With more than 200 cultures represented on its streets, Toronto is the dynamic and creative sum of its many parts. The cultural and financial hub of the country, Canada’s biggest city comes complete with all the advantages that affords – a spirited and internationally recognized arts scene, dozens of luxury and boutique hotels, diverse culinary offerings, four world-class sports teams, and a vibrant waterfront with its own airport. The best part? Toronto has all the cool, with none of the attitude.

A great walking city, Toronto is a rich amalgam of neighborhoods, each one adding to the cultural stew. Queen Street West lures people to its small boutiques, art galleries, and chic cocktail bars, while Little Italy is a feast of food and fun. The cobblestone-clad Distillery District is an arts and entertainment quarter filled with boutiques, galleries, artisanal treats, restaurants, and pubs.

The Entertainment District and Financial District see the highest concentration of luxury hotels, including the Shangri-la and the Ritz Carlton, as well as the city’s top live theatres and performing arts auditoriums. Tourist highlights include the dizzying EdgeWalk at the top of the CN Tower and the 20,000 species of animals at Ripley’s Aquarium of Canada. The requisite photo op at City Hall is a must after you’ve combed the Eaton Centre shopping center nearby.

Just down the street from Chinatown and the bohemian Kensington Market neighborhood, the Art Gallery of Ontario features more than 95,000 works, from the first century to the present day. The Royal Ontario Museum is a short walk from here, one of the largest in North America.

In the north part of the city, the Aga Khan Museum highlights the artistic and scientific heritage of Muslim civilizations across the centuries, and the Ontario Science Centre maintains eight exhibit halls, digging into everything from biology to astronomy.

More luxury hotels such as the Four Seasons, the Hazelton, and the W Toronto anchor the Yorkville neighborhood, home to some of the city’s top restaurants and luxury international brand stores. Yorkville has been called the Rodeo Drive of Toronto.

Having spent the last three decades travelling and experiencing the best luxury offerings first-hand, Tully Luxury Travel has an exceptional understanding of Toronto. We have the contacts and the relationships in place to ensure your travel needs are met – milestone celebrations, romantic dinners, private tours, dietary requirements, special room-service requests – all the details curated in step with your every wish.

In Toronto, our private travel specialists have insider information on how to make your visit to the city memorable. We can set you up in the neighbourhood that best suits your itinerary, book you into some of the city’s most exciting restaurants, reserve seats at a Raptors game or secure a private yacht to spin you around Toronto Harbour and beyond.

The time to start planning your next bespoke travel vacation is now. Our private luxury travel service also allows us to secure the best amenities and VIP service at no additional cost. That’s the Tully Difference. 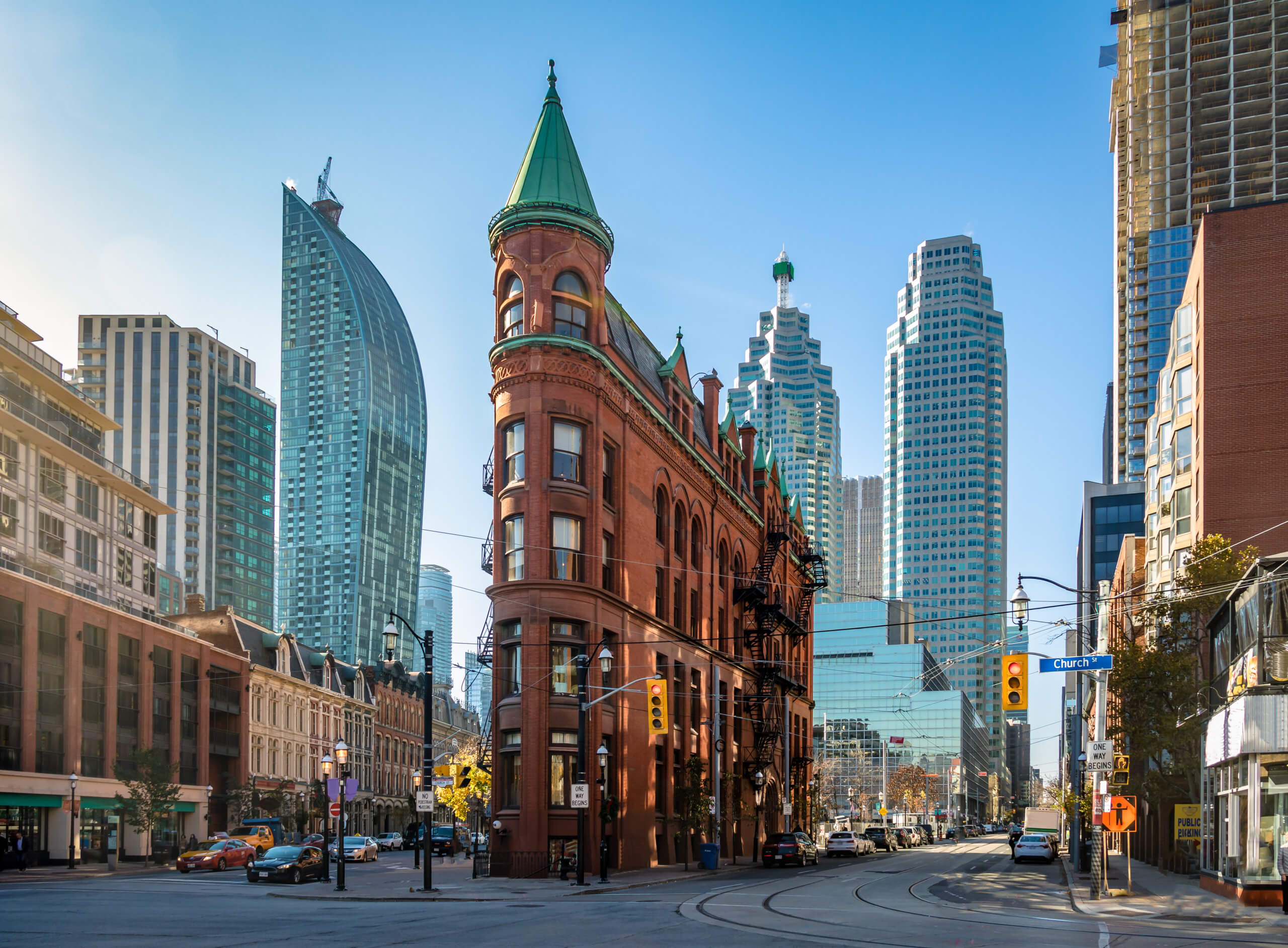 With wild landscapes, snow-dusted mountains, and superb wildlife, both on and offshore, Vancouver Is...Read more

Heli-hiking isn’t just for fitness fanatics and thrill seekers. Anyone can traverse this beautiful land of ours. ...Read more

The Northwest Passage ranks on many adventure travelers’ bucket lists, but now it will be done in a way like never before. ...Read more

Take a look at our top list of resorts to explore the best that Canada has to offer. ...Read more