The world’s largest archipelago is the embodiment of enchantment, a wellspring of fascinating nature and a captivating mix of cultures.

The endangered Komodo dragon is the largest lizard on earth, named after their home island, which forms part of the Komodo National Park.

A well-preserved natural ecosystem, rainforests spread over more than half the nation, long stretches of beaches, ample waves for surfing, superb diving, centuries-old temples, exciting cuisine – all present luxury travel experiences that cover a wide range of things to do in Indonesia.

Beaches beckon – complete with extraordinary luxury beach resorts – in the Derawan Islands in Kalimantan, in Pulau Weh off the far northwest tip of Sumatra, and in Nusa Dua Beach and Nusa Tenggara on the southern tip of Bali, the popular island on everyone’s list.

Trekking through the wilderness in Indonesia gives new meaning to getting away from it all. The four peninsulas of Sulawesi sport scores of opportunities for skirting volcanoes, witnessing cave paintings, indulging in agritourism and paddling through mangroves. On Sumatra, volcanoes are both numerous and unpredictable, with more than 100 listed as active. Visitors here head north to hike near Bukit Lawang, home to a large Sumatra orangutan sanctuary.

Indonesia’s conservation efforts support one of the world’s highest levels of biodiversity, the famous flora and fauna a mix of Asian and Australasian species. In addition to orangutans, travellers may spot the Sumatran tiger, rhinoceros, Asian elephant and leopard, all of which have dangerously dwindling numbers.

On your way in or out, make time for the capital city of Jakarta on the island of Java, established in the 4th century, now the cultural, economic and political centre of the nation.

Having spent the last three decades travelling and experiencing the best luxury offerings first-hand, Tully Luxury Travel has an exceptional understanding of Indonesia. We have the contacts and the relationships in place to ensure your travel needs are met – milestone celebrations, romantic dinners, private tours, dietary requirements, special room-service requests – all the details curated in step with your every wish.

In Indonesia, our Private Travel Designers have the insider information that will elevate your luxury experience that much more. Resorts in Indonesia range from the rustic-chic retreats in far off islands with glorious views of the beach to luxurious villas right in the heart of the action. Our travel designers will map out an adventure that is bound to leave you wanting more.

The time to start planning your next vacation is now. Our Private Travel Designers secure the best amenities and VIP extras at no additional cost. That’s the Tully Difference. 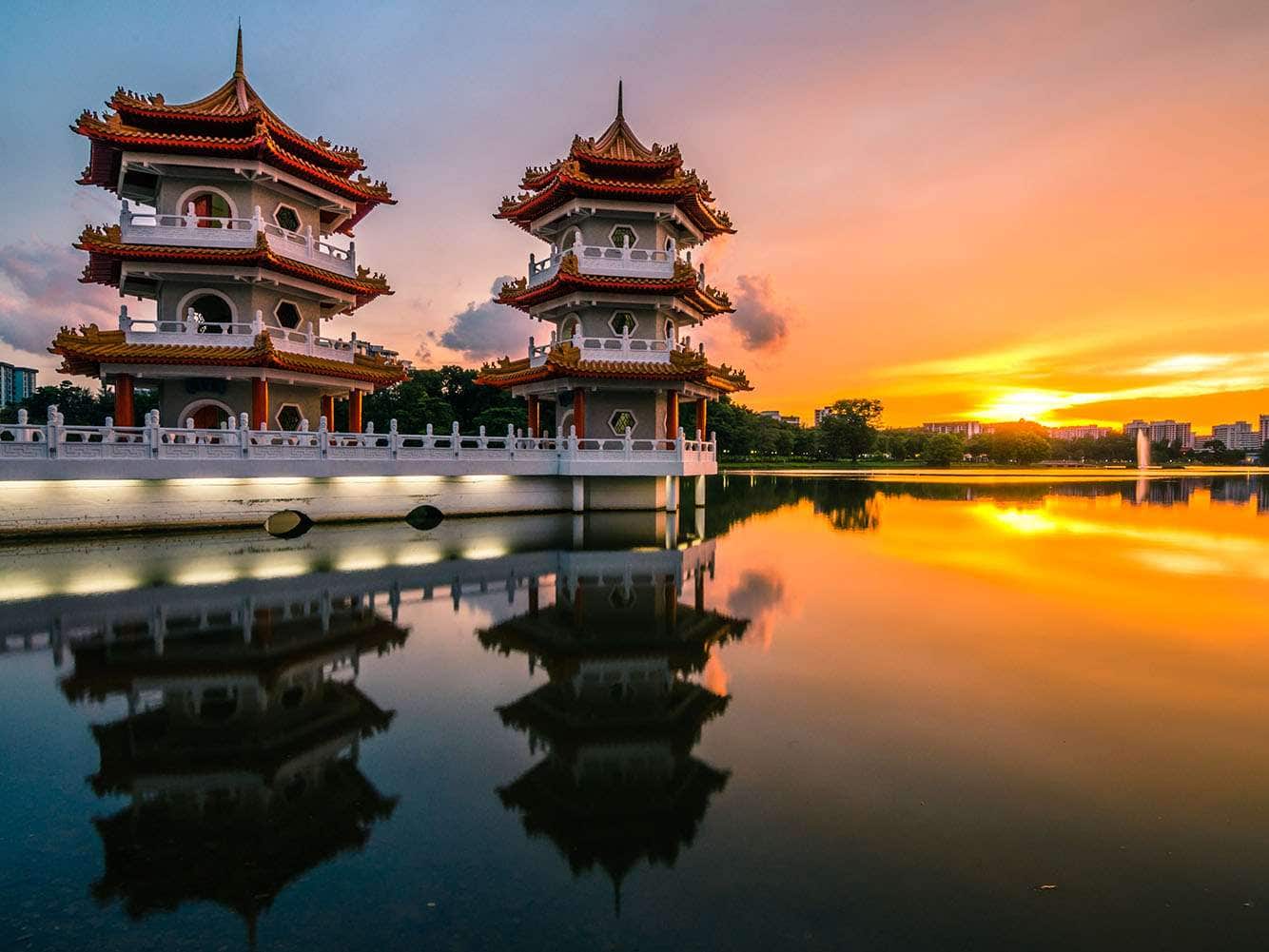 Why Thailand is one of the most in-demand destinations for travelers and what you need to know about visiting. ...Read more

An Insiders Look: Cambodia and Thailand

7 Reasons to Never Ride an Elephant

Tourists visiting Thailand need to educate themselves on elephant cruelty before a trip to the Land of Smiles. ...Read more