Breathtaking in the extreme, St. Lucia is a topographic masterpiece – all shimmering beaches, mossy peaks and eye-popping bougainvillea.

Out in the eastern reaches of the Caribbean Sea, St. Lucia is a marvel of natural adventure – colourful, quiet, composed – saturated with volcanic cones, dramatic waterfalls and dense forest more mountainous than most Caribbean countries.

Now a member of the British Commonwealth with English as the official language, the tiny island nation has a distinct French flair, with all the carefree insouciance that brings. St. Lucians are proud of a rich Amerindian heritage, one that’s also influenced by African and East Indian cultures. The mix in and of itself is the true delight.

Luxury-leaning activities centre on the modern comforts of Rodney Bay in the north and on the town of Soufrière in the southwest, home to French plantation houses, secluded sand and the famous Pitons, St. Lucia’s two landmark mountains, a World Heritage site.

Luxury hotels in St. Lucia hit all the high notes, be it the organic architecture of Jade Mountain, the chic seclusion of Cap Maison at Smuggler’s Cove, or the palm-tree lined beach of Calabash Cove. Locals and visitors alike enjoy the island’s excellent food, culinary exploits revolving around Creole cuisine, a unique blend of European, West African and Indian cooking. Tuck into fish soups, rich gravies and incredible stews, including Coal Pot, a concoction made in clay pots over hot coals.

When the azure waters are not the centre of your attention, thoughts turn to cricket matches, sailing regattas and horse racing, along with harmonious pursuits that encompass calypso, Soca, and Indigenous folk music. And where there’s music, there’s definitely dancing. 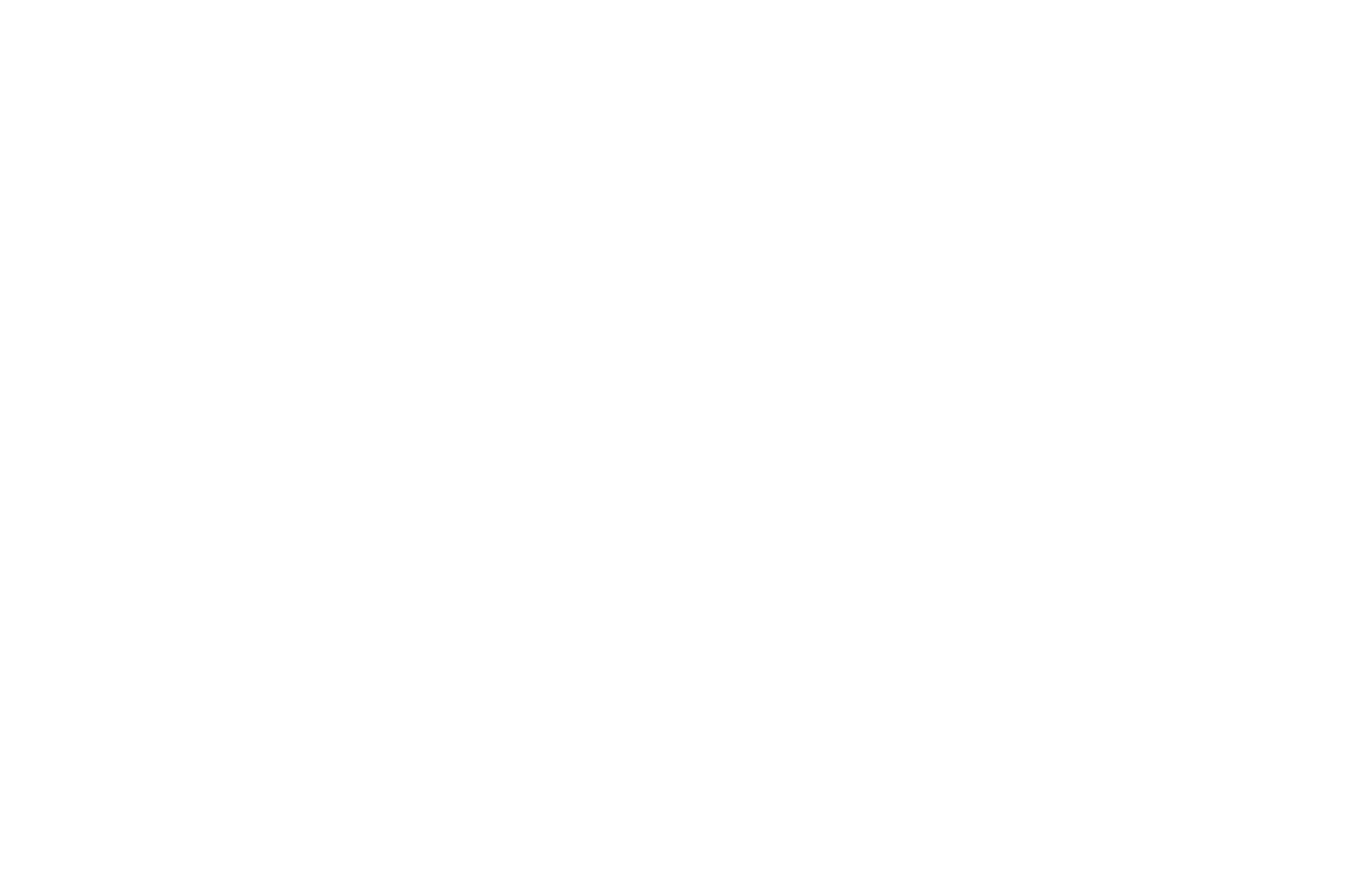 I planned a lady’s trip to Portugal, for 8 women all celebrating landmark birthdays. We had our own Benz van with a driver for the entire trip and picked up local guides in each area. It was a lot of fun to put together!

Having spent the last three decades travelling and experiencing the best luxury offerings first-hand, Tully Luxury Travel has an exceptional understanding of St. Lucia. We have the contacts and the relationships in place to ensure your travel needs are met – milestone celebrations, romantic dinners, private tours, dietary requirements, special room-service requests – all the details curated in step with your every wish.

In St. Lucia, our Private Travel Designers have the insider information that will elevate your experience that much more. We can find the perfect white-sand beach to sink your toes into, the all-inclusive luxury resort with the most incredible view, or the top private charter to get you out onto the deep jade waters.

The time to start planning your next vacation is now. Our Private Travel Designers secure the best amenities and VIP extras at no additional cost. That’s the Tully Difference. 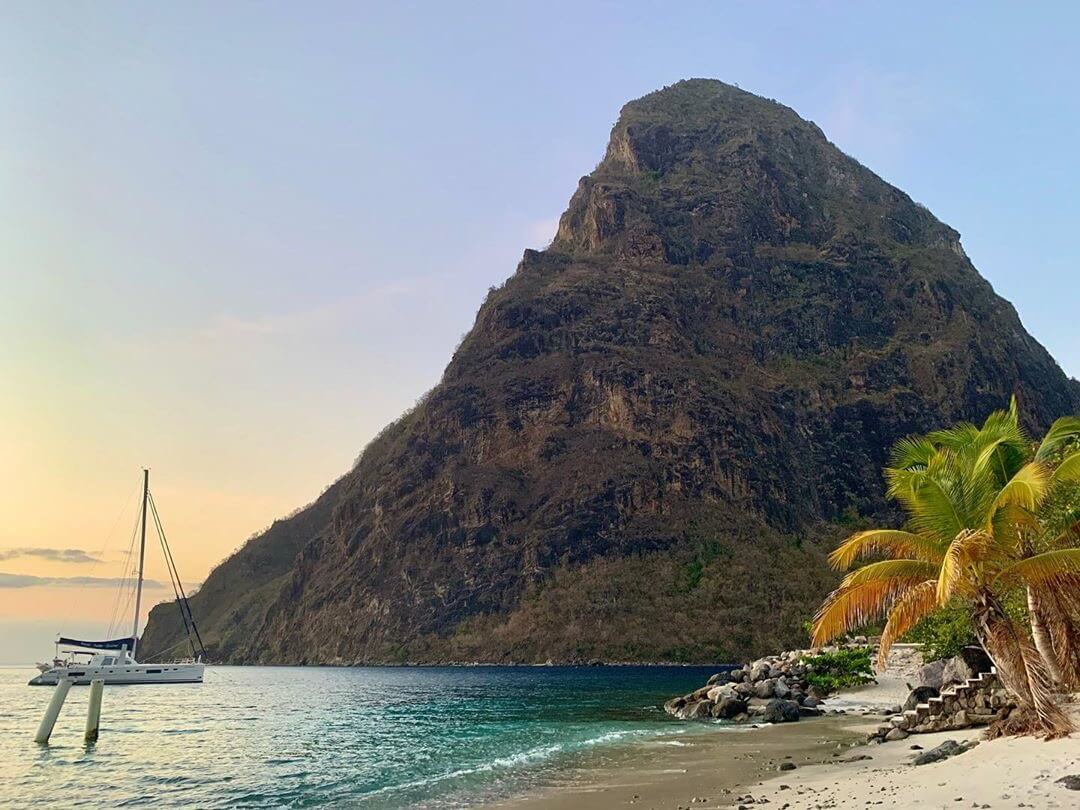