The cities, beaches, deserts, and mountains of Morocco present a visual and cultural feast for the intrepid luxury traveler. Steeped in history, this North African country is a mystifying place of extreme geography, diverse populations, and lush landscapes. Casablanca is the economic force, Marrakesh the tourist favorite, with the countryside a striking mélange of coastline, forest, rock, farmland, cacti, and palm trees. Each part of Morocco delivers a new way to discover it.

The Moroccan landscape is the real star of the show, the astounding variety leading you from the dunes of the Sahara Desert to the summits of the High Atlas Mountains.

Traditional and modern moments of Morocco are awash in an ocean of color – ruby carpets, topaz spices, ochre casbahs, and whole villages painted blue. Nowhere is this colorful life more obvious than in the old quarters of Morocco’s cities, the medinas – ancient walled labyrinths where you’ll find meeting places and mosques, markets and merchandise, guest houses, and boutique hotels.

On the opposite side of the coin, the “villes nouvelles” outside the original city walls yield the cosmopolitan urbanities and high design of modern neighborhoods in Fes, Rabat, Tangier, and more. Casablanca is Morocco’s gateway, where the number of iconic sites will make your head spin, including the renowned Hassan II Mosque, which features the world’s tallest minaret. Marrakesh has a more relaxed milieu, abundant in traditional markets, lush gardens, and gleaming palaces.

But the Moroccan landscape is the real star of the show, the astounding variety leading you from the dunes of the Sahara Desert to the summits of the High Atlas Mountains. Counter your explorations with tea on the grand city squares, tajines in the top restaurants, and a splash at the soothing hammam spas. You deserve it.

Chefchaouen is blue, literally blue; for centuries the inhabitants have been painting their homes an...Read more

Walk through the gates of 9th century Fes el Bali into the medina and you’ll feel like you’re ti...Read more

90 minutes from Marrakesh, the High Atlas Mountains cut through Morocco like a jagged knife....Read more

Our role can be so important. Whatever we plan will make for lasting memories and can seal or bond families, love, and friendly relationships. It is primarily about listening and understanding what a client wants; their needs, moods, and family dynamics and working with that.

Listen - get to know who is traveling and what their desires are for this journey. And the advice – where to spend to minimize travel time, and where to save to maximize experience and enjoyment.

Having spent the last three decades traveling and experiencing the best luxury offerings firsthand, Tully Luxury Travel has an exceptional understanding of Morocco. We have the contacts and the relationships in place to ensure your travel needs are met – milestone celebrations, romantic dinners, private tours, dietary requirements, special room-service requests – all the details curated in step with your every wish. In Morocco, our private travel designers have insider information on how to make your visit more memorable. They will help pinpoint your goals, efficiently map out the must-dos, enlist guides and translators, and book you into the most luxurious hotels. 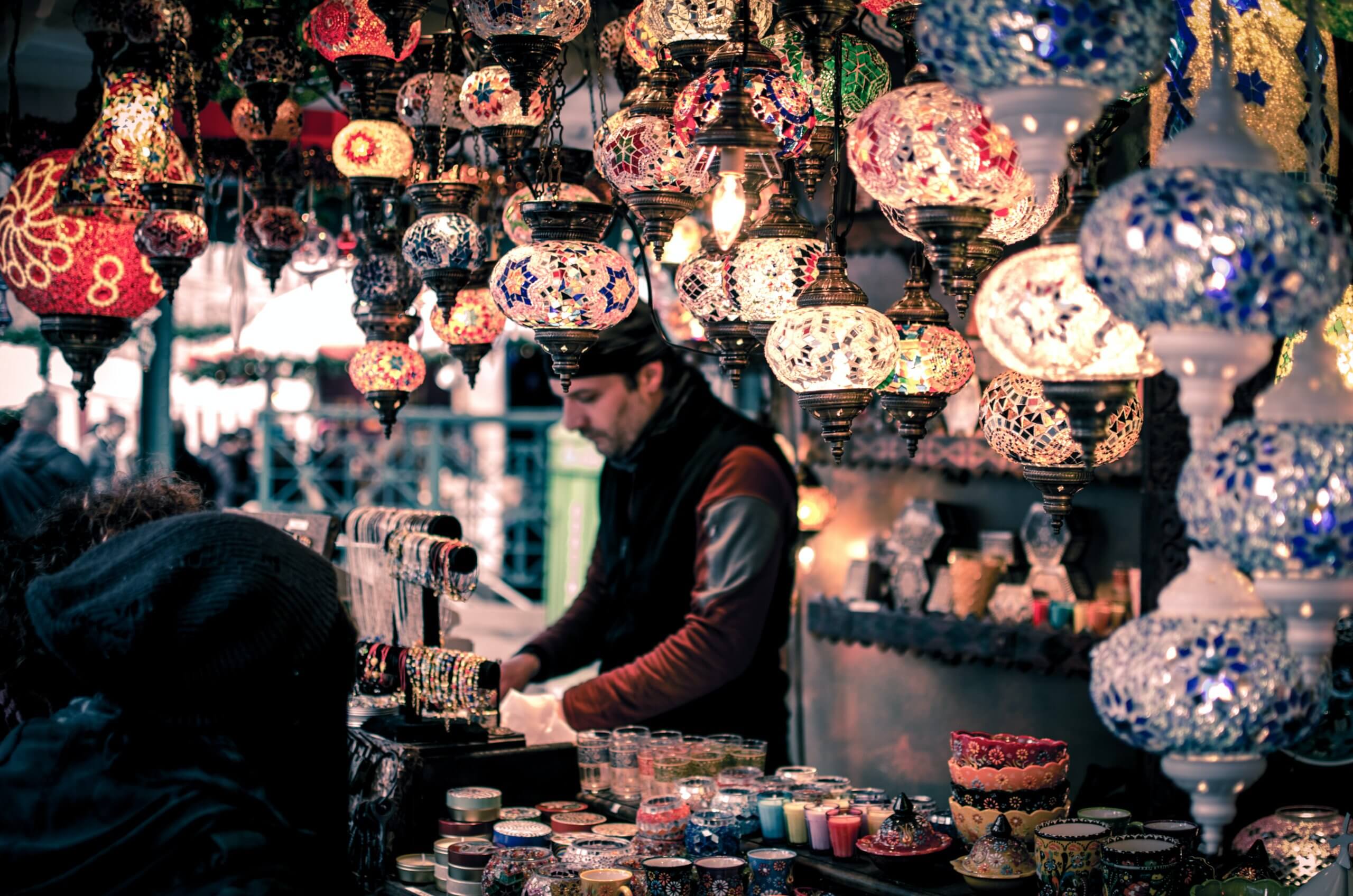 Lying at the crossroads of Europe and Africa, exotic Morocco is a mesmerizing country of contrasts – a land of ancient civilizations, rich culture ...Read more

With so many exciting new trends consistently emerging in the travel industry, let us help you curate your bespoke experiences ...Read more