Expedition cruising to the polar regions is a fascinating and formidable journey from start to finish, the farthest you will likely ever get from home. And on a luxury cruise to the Antarctic Peninsula, you will speed across icy bays on skiff boats, hike glacial hills on shore excursions, kayak through quiet inlets – or just plain penguin-watch. With an ace expedition team to guide you, a sojourn to the White Continent is the perfect bucket-list adventure.

Your journey to the Seventh Continent will begin at the very bottom of South America, from where you will set sail across the Drake Passage or fly over it, whatever your time or inclination affords. Itineraries vary in size and scope and destination, but award-winning cruise lines such as Seabourn Expeditions, Silversea and Scenic have a travel plan for every luxury adventurer.

In the South Atlantic, the Falkland Islands (Islas Malvinas) is home to abundant bird life and a few farms, along with the tiny capital of Stanley. Further east in the archipelago of South Georgia, albatrosses and petrels will guide the ship toward beaches teeming with king penguins and harems of elephant seals. You can also visit the graveside of famed explorer Sir Ernest Shackleton.

On the Antarctic Peninsula and surrounding islands, there are glistening glaciers, penguin rookeries and abandoned whaling stations to explore, on foot or by kayak, in places like Port Lockroy and Deception Island. The Antarctic archipelago has more than its share of wildlife. You can get very close to different kinds of penguins and seals, and will soon be able to tell them apart. You will also witness birds flying alongside the ship, nesting in crags in the rocks or feasting on crustaceans along the shore – blue-eyed shags, Antarctic terns, brown skuas, snowy sheathbills and numerous varieties of petrels.

And despite being thought of as a big deep freeze, Antarctica has temperatures that hover around 30 degrees Fahrenheit during the day if you go in the “summer,” which begins in early December. Why, you barely even need a hat.

So many to choose from! One of the most memorable experience I have planned is an expedition to Antarctica including the Falkland Islands, South Georgia Island and Patagonia.

With new clients, I like to get to know them and really listen to their needs or wishlist. This helps me to provide appropriate advice and guidance so that they will be happy and enjoy a most memorable experience.

What is the most memorable cruise you have planned for a client?

Having spent the last three decades traveling and experiencing the best luxury offerings first-hand, Tully Luxury Travel has an exceptional understanding of Antarctica. We have the contacts and the relationships in place to ensure your travel needs are met – milestone celebrations, romantic dinners, private tours, dietary requirements, special room-service requests – all the details curated in step with your every wish.

With an Antarctic cruise, our luxury private travel specialists have insider information that will elevate your trip. We can set you up in state-of-the-art expedition ships like Silver Explorer and the Seabourn Venture, which sport luxury Antarctica amenities like helicopters, submarines, spacious suites, and full spas to heighten your once-in-a-lifetime experience even more. 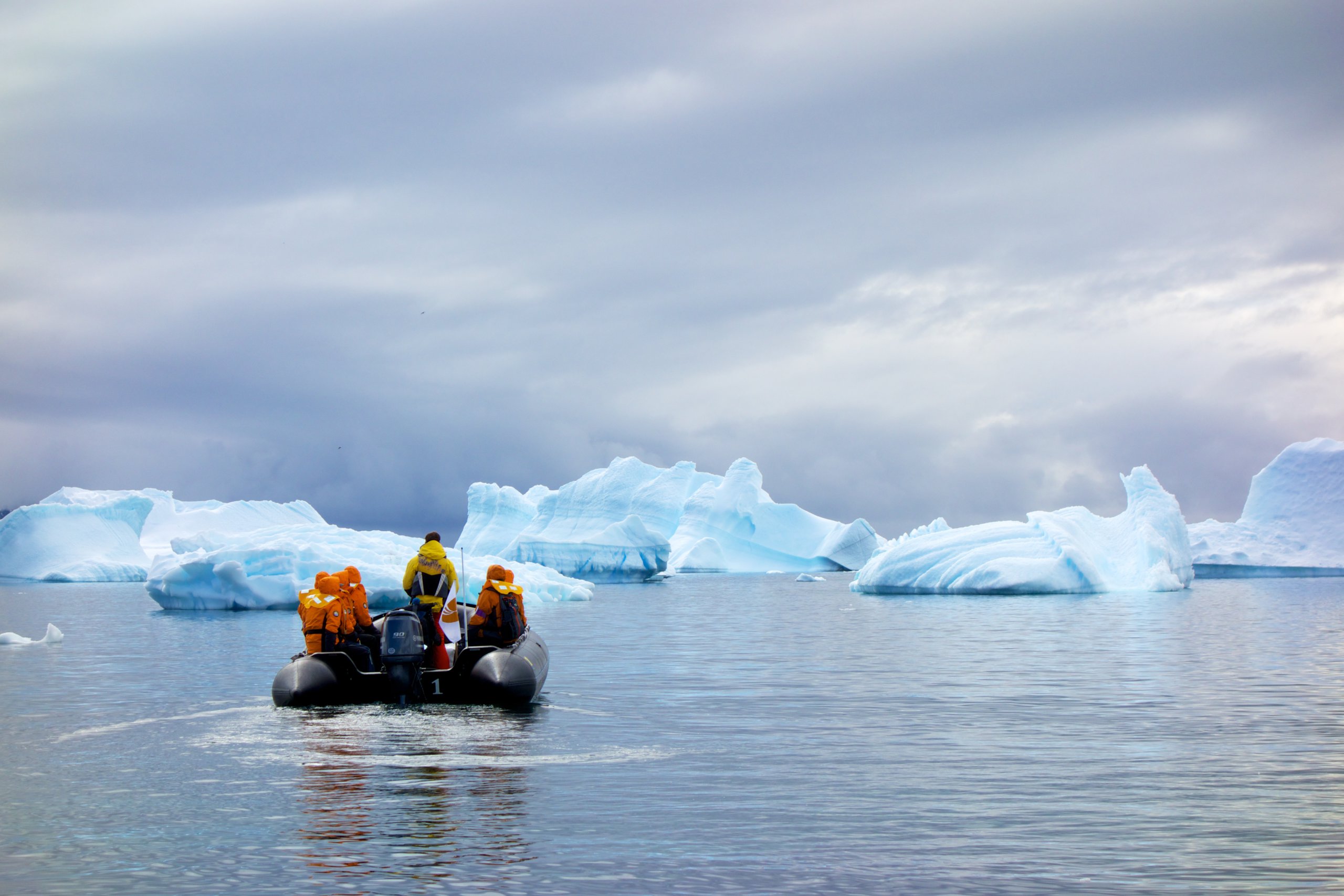 The Best Time to Cruise to Alaska