Everywhere you turn in this fascinating country you uncover evidence of civilizations past through the churches and mosques, ancient marble cities, underground labyrinths, and fabled waterways. The captivating story of Turkey has many pages. Find your own tale to tell in Istanbul’s Grand Bazaar, the ruins of Ankara Castle, the marble streets of Ephesus, and the hills of Cappadocia.

Pushed and pulled by the Eastern and Western worlds for centuries, Turkey has been mirroring influences and cultures of Europe and the Middle East practically since time began.

The transfixing Blue Mosque, Topkapi Palace, the Hippodrome – Istanbul is a goldmine of architectural treasures and monuments. The Hagia Sophia Holy Grand Mosque is perhaps the most important religious structure in the world, built in the 6th century. Istanbul’s visitors indulge in the luxury of soothing hammam spas, incredible fine dining, and sightseeing along the mighty Bosphorus Strait, which is lined with some of the world’s most expensive mansions. The Asian side of town and Bagdat Avenue is where you’ll find all the luxury retailers mixed with cool boutiques.

Venturing out of town, the ancient city of Ephesus in Izmir province is made entirely of marble. Built 3,000 years ago, this archaeological museum is famed for the Temple of Artemis – one of the Seven Wonders of the Ancient World – and the intricate carvings of its Celsus Library.

A quick flight with a private guide to Cappadocia in the center of the country offers stunning valleys filled with “fairy chimneys,” steeples of soft rock created from the erosion of layers of volcanic ash millions of years old. Make time here for hot-air balloon rides at dawn, ancient churches and underground cities, roadside markets, and regional cuisine. Cappadocia also throws in the unusual chance to sleep in one of its luxury cave hotels, with rooms that were carved into the rock centuries ago.

Our role can be so important. Whatever we plan will make for lasting memories and can seal or bond families, love and friendly relationships. It is primarily about listening and understanding.

Having spent the last three decades traveling and experiencing the best luxury offerings first-hand, Tully Luxury Travel has an exceptional understanding of Turkey. We have the contacts and the relationships in place to ensure your travel needs are met – milestone celebrations, romantic dinners, private tours, dietary requirements, special room-service requests – all the details curated in step with your every wish.

In Turkey, our private travel specialists have insider information about this architectural treasure trove that will elevate your experience that much more. We will help choose the easiest private transfers to reach the various parts of the country that beckon you, book you in exactly the right Istanbul hotel for easy access to everything, and point you in the direction of the region’s top rug-makers and ceramicists.

Talk with a Travel Designer and start planning your bespoke Turkey vacation today. 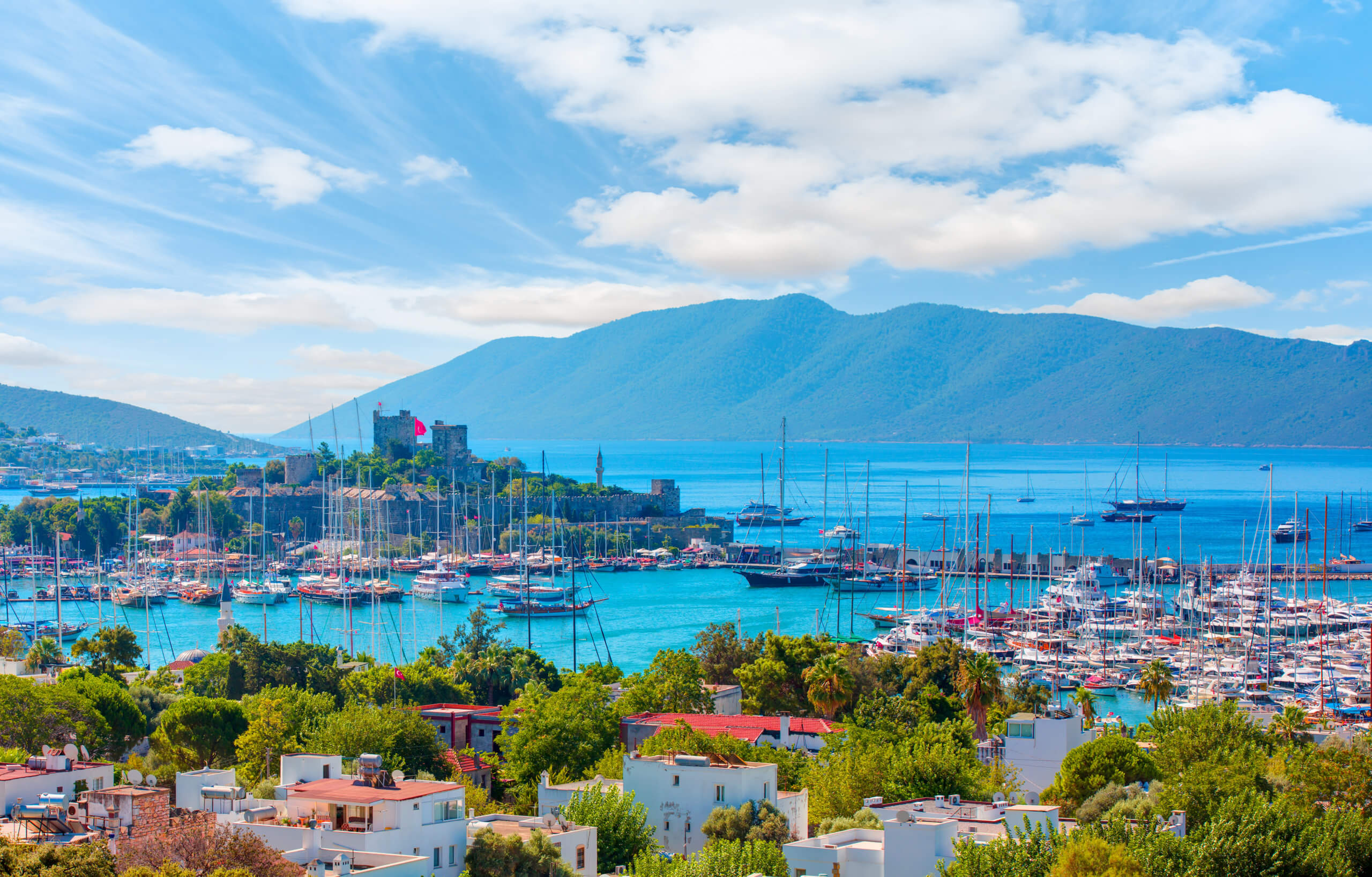 Rich in old-world culture and steeped in tradition, Turkey mesmerizes at every turn. ...Read more

When your voyage is designed with water as the main focus, you are assured a tranquil “ocean state of mind.” ...Read more