Remote and romantic, storied and celebrated, the South Pacific extends a warm welcome year-round. The little island dots off the coast of Australia and south of Hawaii are all very diverse, with different histories and ethnographies, customs and cultures, flora and fauna. World-class resorts, distinct for exotic over-water bungalows, offer a tropical paradise well worth the journey.

Your small-ship luxury cruise itinerary to the South Pacific islands will largely depend on three prerequisite decisions: the port you want to leave from, where you’re heading afterward and disembarking, and what size of ship you have in mind. There’s a fourth, actually: Maybe you just want to fly into a region, cruise around it, and fly home.

Many luxury cruise lines leave Sydney and Brisbane, Australia, and head to Fiji and Vanatu or the Solomons. Ships from Lima have a few more days at sea before weaving into the Pitcairn Islands or French Polynesia. Cruises leaving from San Diego head to Hawaii, circle around, then wander through Micronesia before sweeping into Rarotonga and on into Papeete.

With regard to the vessel, the trick is to pick a ship that’s large enough to afford you the luxury trimmings you’re used to, while being small enough to nip into white-sand bays the larger ships can’t manage. Paul Gauguin Cruises is a great example of this.

Other decisions to make include consulting your shore-excursion checklist: do you want to delve into regional histories or anthropology, immerse yourself in ecoadventure or have a non-stop watersport and marine life thrill-ride? There’s plenty of all those things to be had on a luxury cruise to the south.

With new clients, I like to get to know them and really listen to their needs or wishlist, as well as asking all the appropriate questions to assist me in my research.

I try to find out what the client’s version of luxury is. What their interests are, do they like small ships or medium size. I ask what they are interested in spending and what kinds of trips they’ve done in the past.

If you’re considering bespoke luxury private travel to the South Pacific, let our expert Travel Designers make your vacation truly customized from start to finish.
Having spent the last three decades travelling and experiencing the best luxury offerings first-hand, Tully Luxury Travel has an exceptional understanding of the South Pacific. We have the contacts and the relationships in place to ensure your travel needs are met – milestone celebrations, romantic dinners, private tours, dietary requirements, special room-service requests – all the details curated in step with your every wish.
In the South Pacific, our Private Travel Designers have the insider information that will elevate your experience that much more. We can find you the perfect spot for a romantic home base, be it the St. Regis Bora Bora, the Conrad Bora Bora Nui, the Hilton Moorea and more. Stick a pin in the map and start packing.
The time to start planning your next luxury vacation is now. Our private luxury travel service also allows us to secure the best amenities and VIP extras at no additional cost. That’s the Tully Difference.
Talk with a Private Travel Designer and start planning your bespoke luxury South Pacific vacation today. 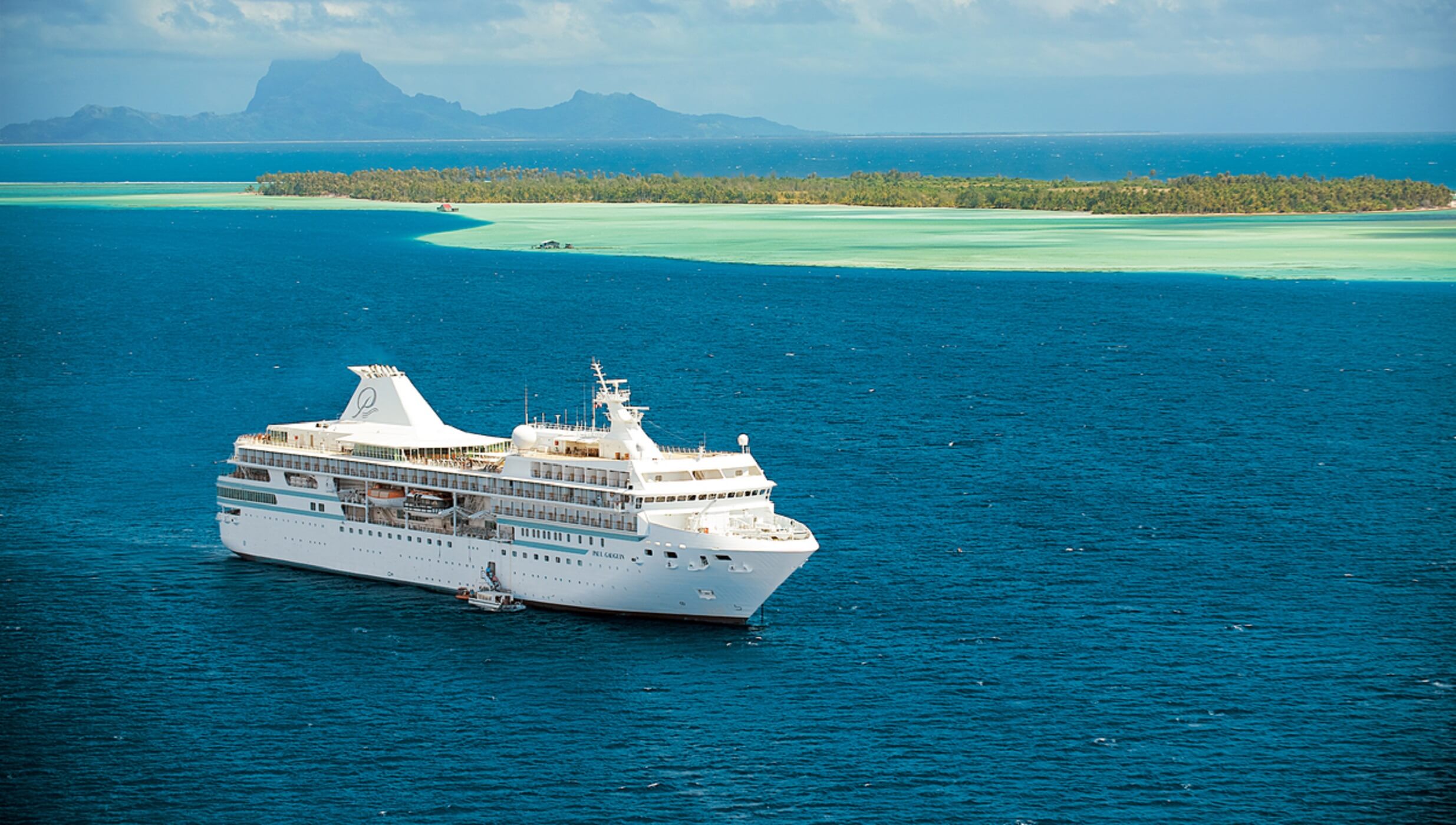 The Latest Trends in Cruising

Cruise vs. Resort for Honeymoons: The Choice is Yours