The most easterly of the Caribbean islands, Barbados delivers cerulean blue waters, ample white sand and sun, a thriving culinary scene and proper, distilled-to-perfection rum. A nuanced upwardly mobile café culture yields friendly fun infused with a slightly button-down vibe, due in part to the island’s British roots. At just a shade over 150 square miles, Barbados manages to be quaint yet expansive, with more luxury properties per square mile than any other island in the Caribbean.

The west and south coasts offer one stretch of fine, white coral sand after another, many with cosmopolitan beach clubs.

In Barbados, the water is everything. The west and south coasts offer one stretch of fine, white coral sand after another, many with cosmopolitan beach clubs. Catamaran boating on turquoise bays brings snorkeling with sea turtles, sunset cruises and superb scuba diving along the coral reefs. The quieter east side of the island is perfect for surfers braving the Atlantic waves, sunbathers relaxing and luxuriating in the sun, and kids frolicking in the tide pools.

The UNESCO World Heritage-listed capital city of Bridgetown offers keen insight into the island’s history. Make time to meander down the colonial-era streets, along the busy marina and through Cheapside Market – the food stalls on the second floor are a must-do. Speaking of food, culinary exploits are legendary across the island, from high-end fine-dining to beach-chic barbecue hotspots.

Mix with the locals at the iconic “rum shops” that dot the roadsides. As Barbados is considered the birthplace of rum, you would be remiss not to sample it at least once. Start at the premier distiller Mount Gay, which has an entertaining and informative tour and tasting programme. Then, venture out to award-winning Foursquare Distillery, considered one of the best makers of rum in the world, or the equally renowned St. Nicolas Abbey plantation house, museum and rum distillery in Saint Peter, its Jacobean mansion one of only three in the Western Hemisphere.

If by chance rum or lounging at the beach is not your passion – you can head to the sports pitches, of course. Cricket is not the only game in town, either. Champagne in hand, you can cheer on the ponies on one of four polo fields, home to international tournaments and a royal connection – Prince Charles and Prince Harry have played polo in Barbados many times.

Having spent the last three decades travelling and experiencing the best luxury offerings first-hand, Tully Luxury Travel has an exceptional understanding of Barbados. We have the contacts and the relationships in place to ensure your travel needs are met – milestone celebrations, romantic dinners, private tours, dietary requirements, special room-service requests – all the details curated in step with your every wish.

In Barbados, our private travel specialists have insider information that will elevate your experience that much more. We can suggest luxury hotels with the best views, the top restaurants, which private tours to consider and which beaches would best suit your frame of mind.

Talk with a specialist and start planning your bespoke Barbados vacation today. 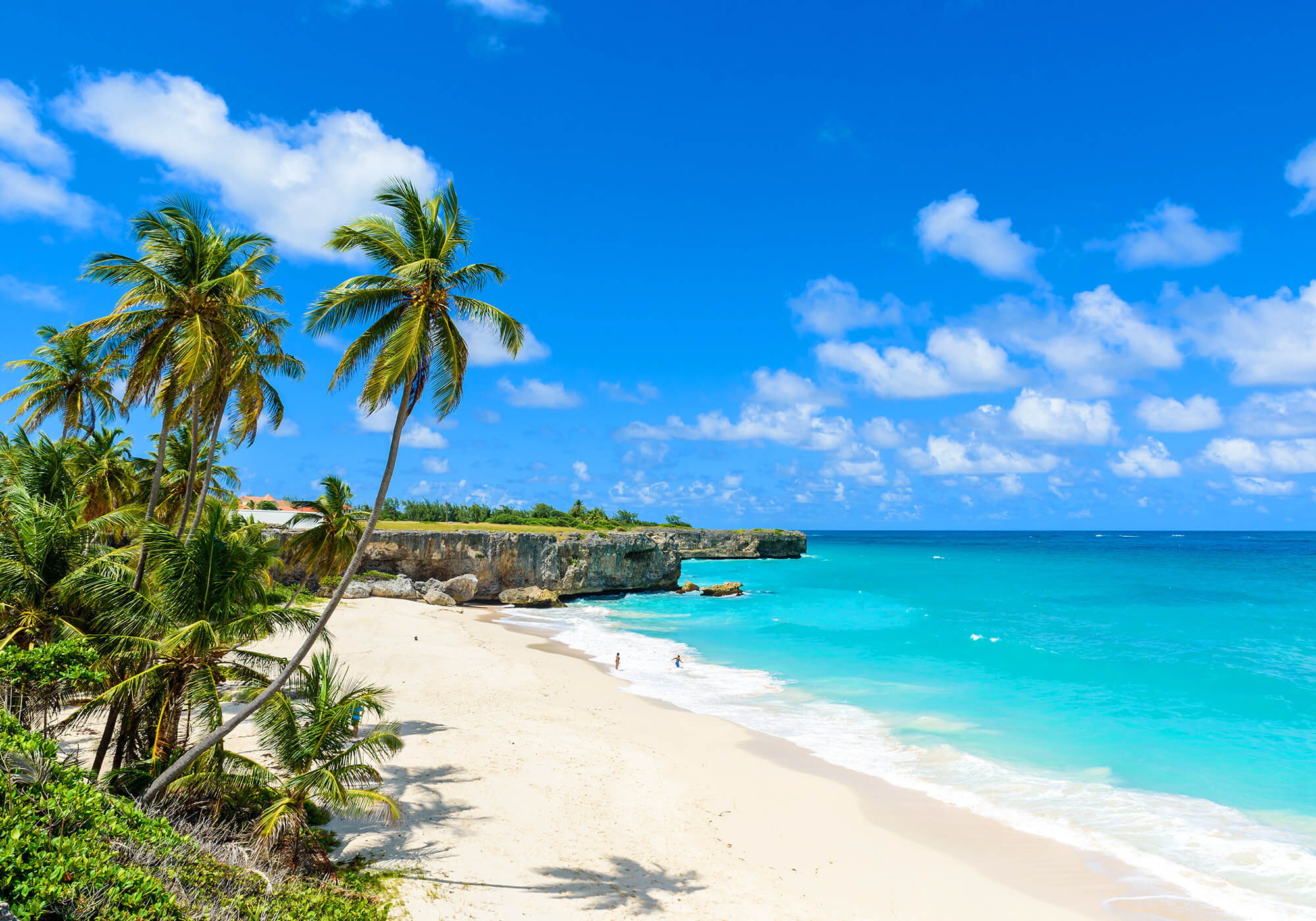 How to Escape Winter