Imagine cerulean-blue waters, soft pink sand and pastel stone houses strewn over a maze of 181 islands in the North Atlantic Ocean. Add in a temperate rather than a tropical climate, lush gardens exploding with frangipani and bougainvillea, and some of the most extraordinary and colourful coral reefs in the world. Then mix in a fairly shy, buttoned-down British colonial vibe, complete with left-hand drive and knee-high socks, and you have the unexpected and exciting island of Bermuda.

Just a two-hour flight from New York, Bermuda is one of the wealthiest islands in the world, making it the ultimate luxury travel experience. Sophisticated and stylish, its cultural arena extends to also include Spanish, African, Portuguese and West Indies influences.

As notorious for the stunning beauty of the coral reefs as it is for the havoc they have wreaked on hundreds of ships over the centuries, Bermuda yields some of the best scuba diving in the world. The Bermuda Underwater Exploration Institute is a treasure in itself, documenting the multitude of shipwrecks, including items recovered from the bottom of the sea. Watersports carry on to include everything from beach club fun to lazy afternoon sailing to thrilling annual regattas.

Ecotourism is also a large part of the Bermuda mind-set, the early settlers enacting what is considered the first conservation laws in the New World over 400 years ago. More quirky history abounds: The first game of tennis in the Western Hemisphere was played in Paget Parish, invented by a British naval officer. Ian Fleming is said to have dreamed up James Bond at the bar of the Hamilton Princess Hotel. Georgia O’Keeffe and Mark Twain both found inspiration in the island’s natural beauty. The stories never seem to end – and you won’t want them to.

Our role can be so important. Whatever we plan will make for lasting memories and can seal or bond families, love and friendly relationships. It is primarily about listening and understanding what a client wants.

Having spent the last three decades traveling and experiencing the best luxury offerings first-hand, Tully Luxury Travel has an exceptional understanding of Bermuda. We have the contacts and the relationships in place to ensure your travel needs are met – milestone celebrations, romantic dinners, private tours, dietary requirements, special room-service requests – all the details curated in step with your every wish.

In Bermuda, our private travel specialists have insider information that will elevate your bespoke travel experience that much more. We can suggest the best golf courses to play, the top galleries to visit and the hottest restaurants to discover. And we’ll put you in the best luxury resorts and private villas the island has to offer.

Talk with a specialist and start planning your bespoke Bermuda vacation today. 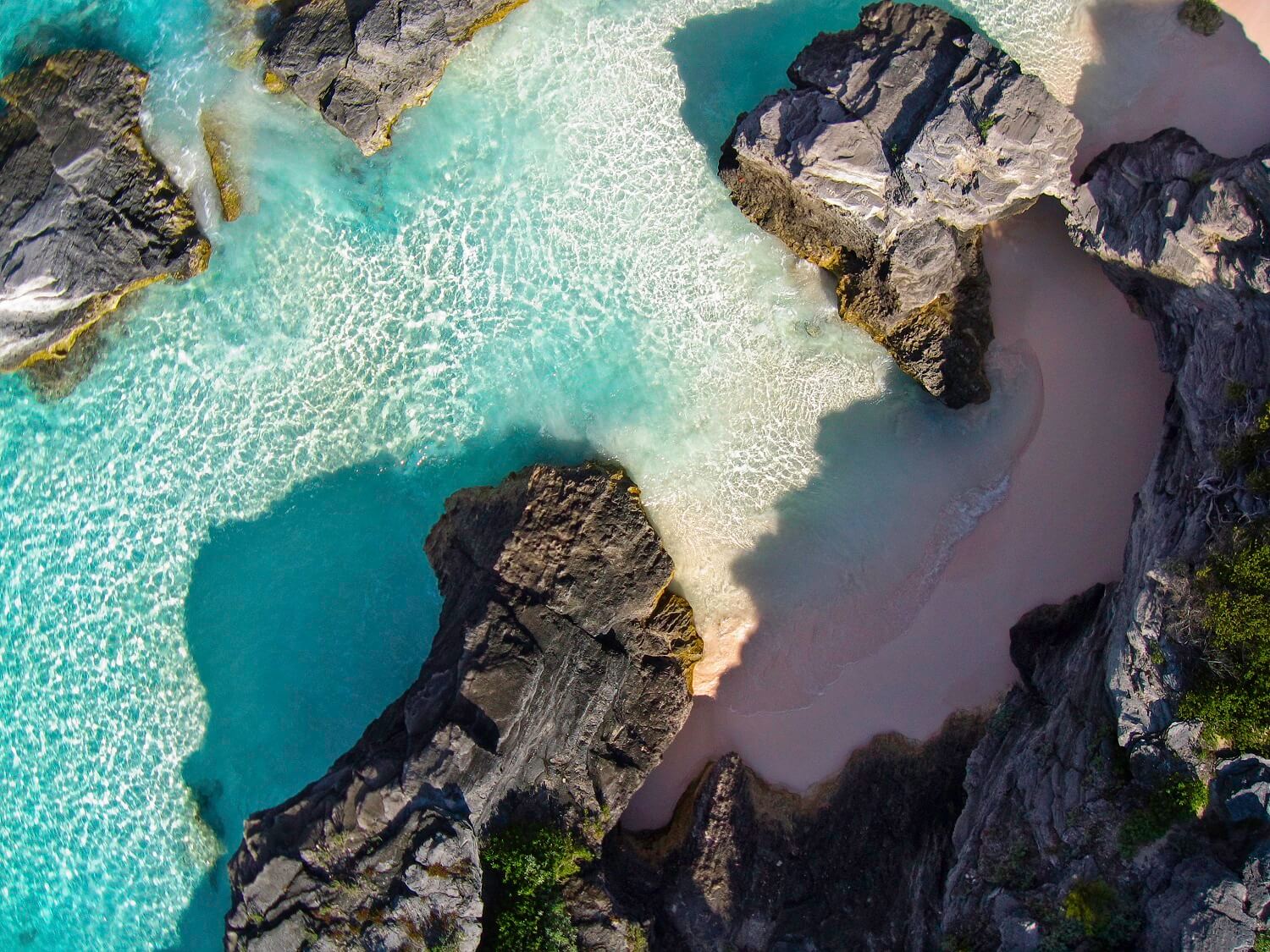 Where to Travel in March

Here’s a round-up of destinations that are at their prime in March. ...Read more