With its desert landscape, ancient treasures and traditional ways, Jordan is a luxury vacation of extraordinary dimension.

The red sands of Wadi Rum have served as the backdrop for numerous movies, mainly sci-fi films such as Star Wars and Dune.

Though its history has been turbulent, Jordan, at the crossroads of Asia, Africa and Europe, is one of the safest countries in the Middle East.

The capital city of Amman is a modern delight woven through with ancient Roman ruins. Find sophisticated dining and nightlife here, along with the historic Citadel on Jabal al-Qala’s Hill, the 8th-century Umayyad Palace complex and a 2nd-century Roman amphitheatre.

The Dead Sea was one of the world’s first health spas. It is almost 10 times as salty as the oceans, making it quite the trick to swim in – though it’s fun trying. Nearby Mount Neboisrael – a.k.a. Mount Nebo – lends tremendous views of the Jordan Valley, the Dead Sea and the hills of Jerusalem beyond.

In the south, visitors marvel at Petra, the ancient Nabataean city that emerges from Jordan’s sandstone escarpments. Walk through the Siq to the unforgettable Treasury, the very heart of this awe-inspiring archaeological site.

Visit Aqaba on the slender Gulf of Aqaba at the top of the Red Sea, inhabited since 4000 BC. Windsurfers migrate to its glorious beaches and scuba divers to its delicate coral-reef marine park. East of Aqaba, Wadi Rum, the “Valley of the Moon,” is carved into the sandstone and granite, the largest valley in Jordan.

If you have never been to the Middle East, Amman is the perfect introduction. Head for Amman’s Cit...Read more

Welcome to the country of richness, passion and warm hospitality – and more history, both ancient ...Read more

Egypt, like no other country on Earth, will bring the explorer in you to life. Luxor’s Valley of T...Read more

Having spent the last three decades travelling and experiencing the best luxury offerings first-hand, Tully Luxury Travel has an exceptional understanding of Jordan. We have the contacts and the relationships in place to ensure your travel needs are met – milestone celebrations, romantic dinners, private tours, dietary requirements, special room-service requests – all the details curated in step with your every wish.

In Jordan, our Private Travel Designers have the insider information that will elevate your experience that much more. We can get you on the most intriguing luxury tours, complete with the perfect accompanying luxury hotels, so your unique Jordanian experience is seamless and sensational. 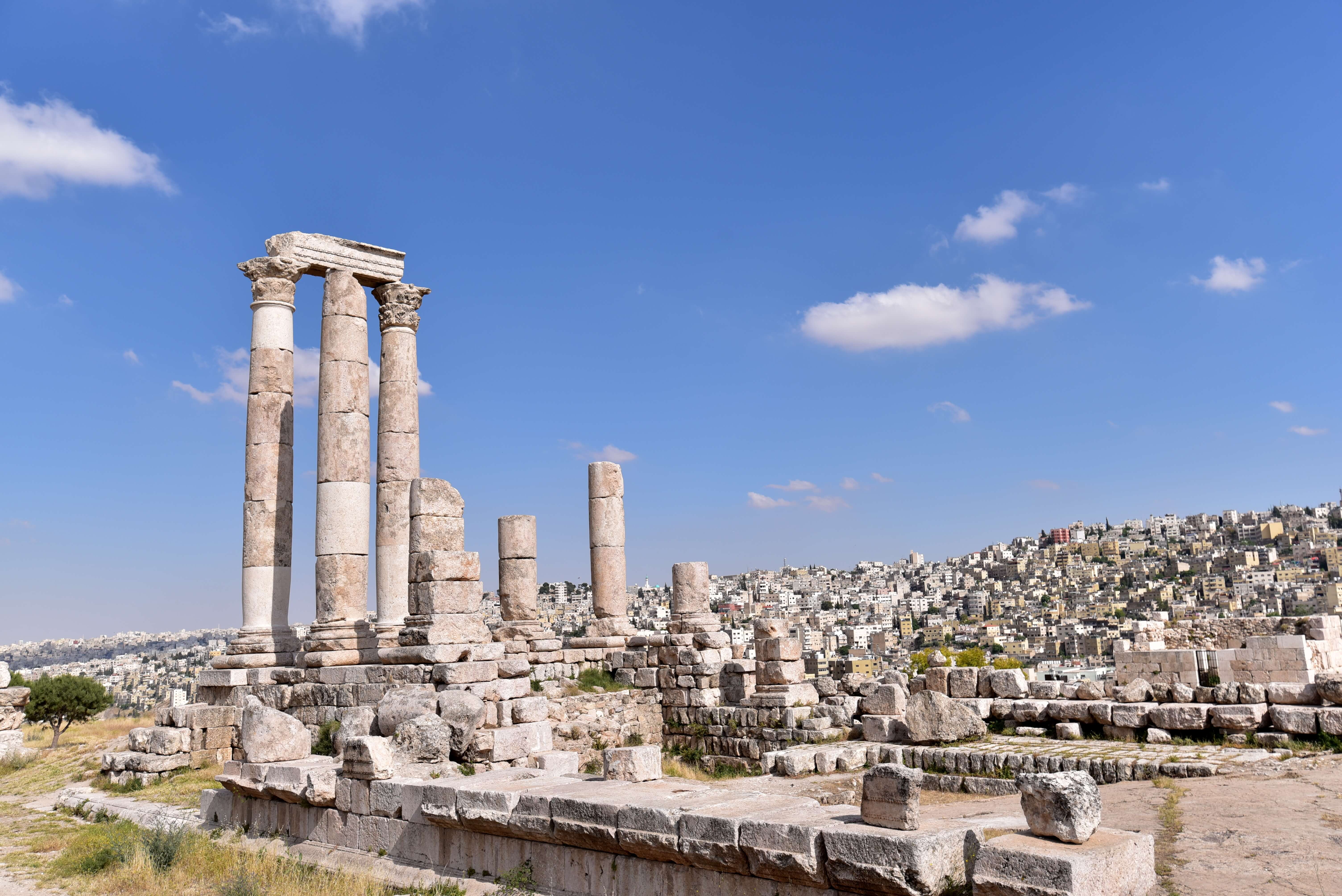 8 Essential Apps for Managing Wealth on your Vacation

Staying on top of your finances is vital, even when you’re on vacation. ...Read more

Packing for a sojourn in Paris is a doddle, but what if your travels take you further than the Seine? ...Read more