A trip to Malta casts you in an astonishing montage of golden sands, prehistoric history, hidden inlets and limestone cliffs.

Hal Saflienti Hypogeum is a 5,000-year-old underground crypt carved into the rock, containing the remains of more than 7,000 people.

You wouldn’t be the first if you wonder, awestruck, “Where am I?” The Maltese Islands, sitting in the middle of the Mediterranean, have been administered by so many nations over the years, it’s a glorious jumble of diverse historic sites and architectural styles. The Phoenicians, Carthaginians, Romans, Crusaders and, more recently, the British have all left their marks.

On the main island, the city of Valletta was built by the Knights of St. John, a Catholic military order headquartered in Malta for almost 300 years. It is the island’s hub of contemporary art and architecture – while also the site of 16th-century St. John’s Cathedral, which features a Caravaggio painting of John the Baptist. This mix of old and new carries on throughout the streets and out into the countryside.

As water is the focal point of many an archipelago, and Malta is no exception: yachts and speedboats whirl about the marinas and bays. Out of nowhere, secluded beaches surprise hikers. Underwater caves and wrecks draw a steady crowd of scuba divers to Malta as well.

On the tiny middle island of Comino, the Blue Lagoon beckons, a natural beach where you may spot dolphins and sea lions. On the Island of Gozo, particularly in the region of San Lawrenz, visitors while away the day wandering the nature reserves, ornate churches and sleepy fishing villages.

I planned a lady’s trip to Portugal, for 8 women all celebrating landmark birthdays. We had our own Benz van with a driver for the entire trip and picked up local guides in each area. It was a lot of fun to put together!

Having spent the last three decades travelling and experiencing the best luxury offerings first-hand, Tully Luxury Travel has an exceptional understanding of Malta. We have the contacts and the relationships in place to ensure your travel needs are met – milestone celebrations, romantic dinners, private tours, dietary requirements, special room-service requests – all the details curated in step with your every wish.

In Malta, our Private Travel Designers have the insider information that will elevate your experience that much more. Luxury hotels in Malta range from beach-chic to perfectly posh. Top ratings go to the Kempinski Hotel San Lawrenz on the island of Gozo, the Westin Dragonara Resort in the seaside town of St. Julian’s, and the Xara Palace Relais & Chateaux near St. Paul’s Catacombs. 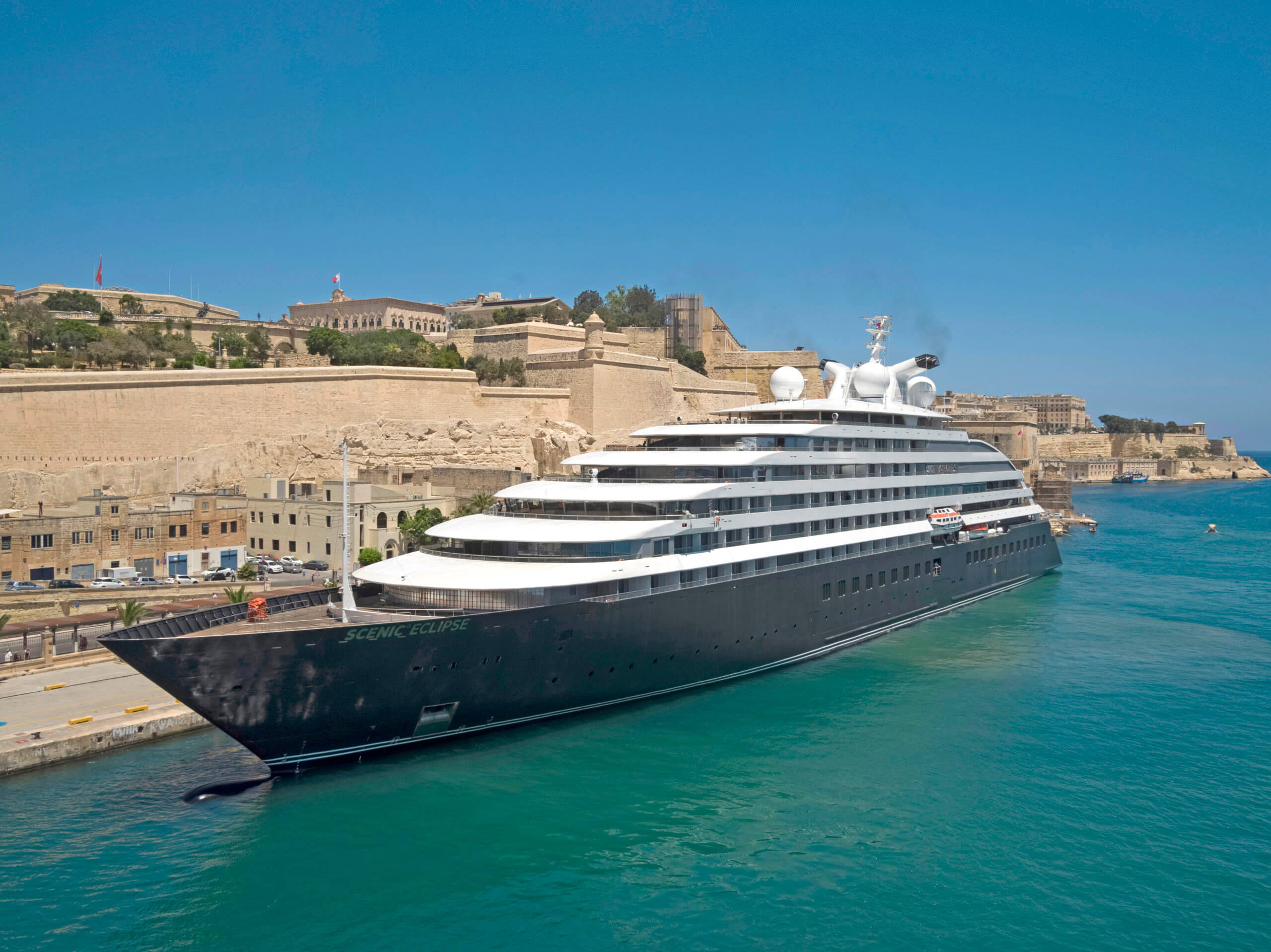 What to Pack for a Mediterranean Cruise

When it comes to what to wear on a cruise around the Mediterranean, an age-old adage applies: Less is definitely more. ...Read more

The Best Time to Take a Mediterranean Cruise