Anchoring the west side of the Indian Ocean, Madagascar presents pristine beaches, unique wildlife and an extraordinarily diverse landscape.

Few countries will bring out the explorer in you like Madagascar, the fourth-largest island in the world.

Just 250 miles from East Africa across the Mozambique Channel, Madagascar is a world of excitement for the outdoor enthusiast, its biodiversity transcendent in its breadth. Many of the world’s most rare plant and animal species are found here and nowhere else, including the world’s largest lemurs, the cat-like fossa and the colourful chameleons.

The capital city of Antananarivo in the centre of the country brings the urban side of Madagascar to life, revealing a mix of French colonial architecture and traditional wooden houses, plus palace complexes and royal tombs. Heart-shaped Lake Anosy in the middle of town offers a few moments – or a whole afternoon – of quiet repose.

Other hub centres include Antsiranana (Diego Suarez) in the north and Taolagnaro (Fort Dauphin) in the south.

Listen - get to know who is traveling and what the desires are for this journey. And the advice – where to spend it to minimise travel time, and where to save it to maximise experience and enjoyment.

Having spent the last three decades travelling and experiencing the best luxury offerings first-hand, Tully Luxury Travel has an exceptional understanding of Madagascar. We have the contacts and the relationships in place to ensure your travel needs are met – milestone celebrations, romantic dinners, private tours, dietary requirements, special room-service requests – all the details curated in step with your every wish.

In Madagascar, our Private Travel Designers have the insider information that will elevate your experience that much more. We can pinpoint the perfect luxury tour operator on or off the beaten track, and set you up in perfect French colonial style right on the beach or high in the hilltops. 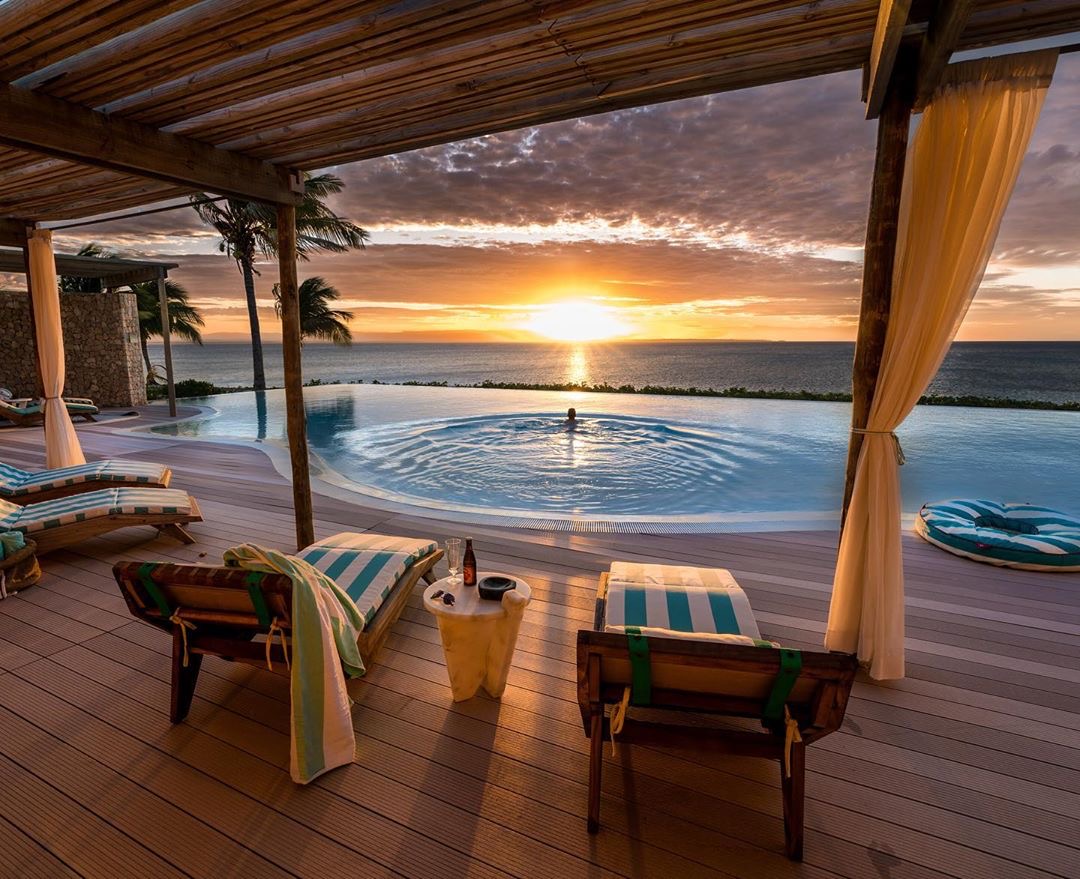 Getting ready for a vacation is never easy, but once you're there, you want the trip to be a breeze. ...Read more

A magical blend of blissful serenity and excitement, a safari is the answer when you need a little soul renewal. ...Read more