At the new ABBA Museum, you become the fifth member of the group, virtually trying on costumes and singing along.

As old as the story of Sweden is – with its stone ruins, medieval cities, seaside castles and Viking museums – there are new stories to be told, all part of your memory-making.

Sweden is internationally recognized as the country of cool, design-forward to the nth degree, like you’ve stepped into a home-decor magazine. Excellent design is everywhere – on the streets, in the stores, in the cafés and the condos – never showy, always elegant.

Gamla Stan, Stockholm’s old city, is packed with 17th- and 18th-century buildings, including the medieval Storkyrkan cathedral and the Royal Palace. Other inner harbour discoveries include the Vasa maritime museum with its 17th-century warship, the contemporary-art haven Moderna Museet and the ABBA Museum. Seventeenth-century Drottningholm Palace can be found just on the outskirts of town.

The port of Gothenburg on the west coast is warm and welcoming, known for its canals and broad boulevards, sculpted gardens and craft beers. A proud fishing heritage is worn on its sleeve, evidenced in the plethora of seafood, both in fine-dining rooms and on street corners. The hip neighbourhood of Haga is ripe for exploring, as is Slottsskogen Park with its manicured gardens and natural forest.

Finland has some wonderful urban experiences to offer you, but there’s no doubt this is a country ...Read more

Having spent the last three decades travelling and experiencing the best luxury offerings first-hand, Tully Luxury Travel has an exceptional understanding of Sweden. We have the contacts and the relationships in place to ensure your travel needs are met – milestone celebrations, romantic dinners, private tours, dietary requirements, special room-service requests – all the details curated in step with your every wish.

In Sweden, our Private Travel Designers have the insider information that will elevate your experience that much more. Set your expectations high, ready for Michelin-starred fine dining, luxury hotels galore, tours to witness the Northern Lights and more with the help of the Tully Luxury Travel experts. 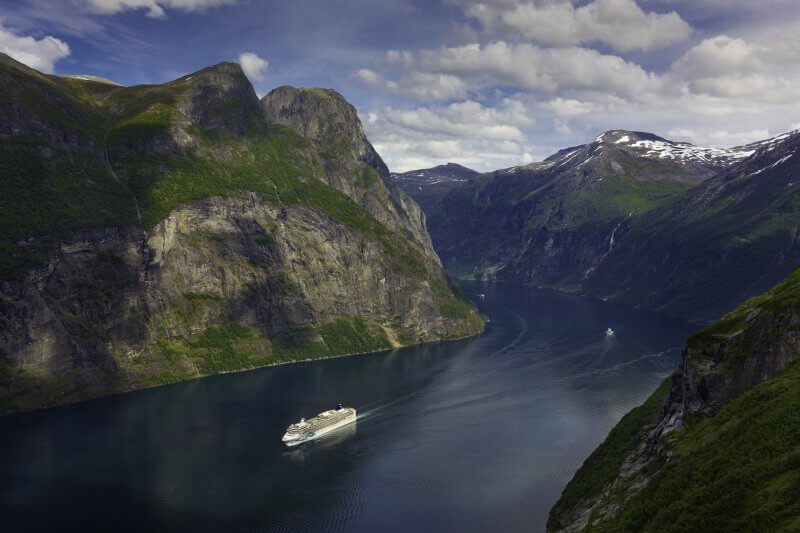 8 Essential Apps for Managing Wealth on your Vacation

Staying on top of your finances is vital, even when you’re on vacation and it’s the last thing on your mind. Fortunately, there’s no need to spend hours in front of a computer when you’d rather be out exploring ...Read more

Packing for a sojourn in Paris is a doddle, but what if your travels take you further than the Seine? Imagine a vacation that includes stops in London ...Read more