The Walt Disney Company has entered the private jet tour market, putting an exclamation point on a niche seemingly on fire. The announcement from the Mouse came a week after Abercrombie & Kent added five new private jet journeys. TCS World Travel currently has more than two dozen Group Jet Expeditions departures scheduled, many on waitlist. Four Seasons Hotels, which typically offered one or two departures annually, has 11 Four Seasons Private Jet Experience departures scheduled between now and the end of 2023..

The pandemic presented perhaps the biggest test for the trade. First, there was the shrieking halt to all travel. Then came the rebooking cycle, again and again, often with no compensation for advisors, who are typically paid at or shortly after the client’s time of travel.

And although many signs are now pointing to a period of meaningful recovery — many agencies are busier than ever — serious challenges remain.

First, the good news. Recent data from Allianz Partners, which analyzed over 1 million travel itineraries, found that summer travel will be up 16% this year compared with the last, and travel to Europe this summer will soar 600% year over year.

The same poll asked advisors to identify the biggest challenges on their path forward.

One simply responded, “Everything.”

From staffing issues throughout the industry, to burnout, to pricing and availability, here are the largest hurdles advisors identified for the months and, likely, years to come. 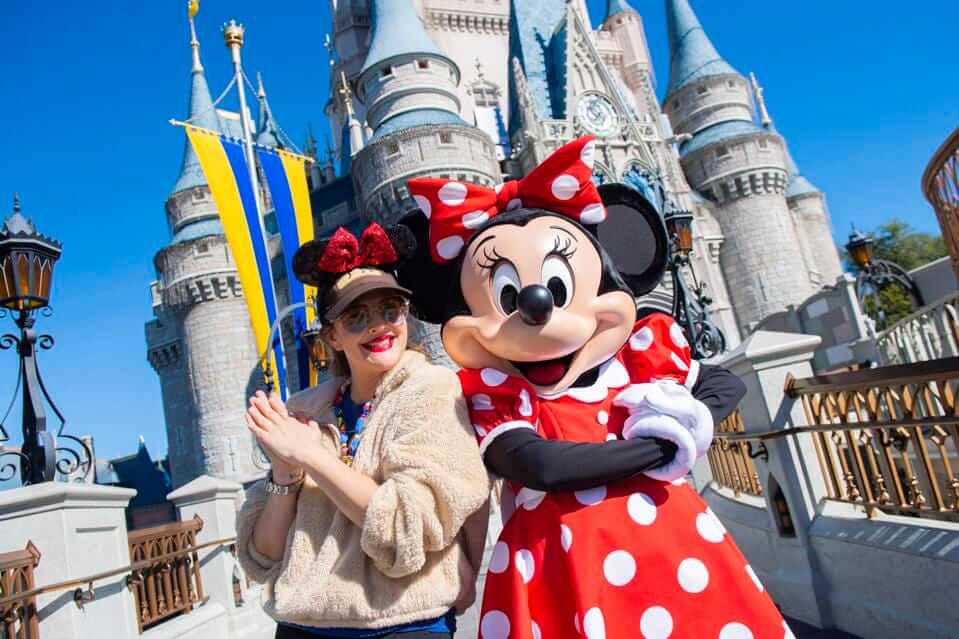 The Walt Disney Company is jumping into the private jet vacation market with around-the-world-tour.

The Disney itinerary is limited to 75 passengers and spans 24 days visiting six countries with plenty of VIP access like a private visit to the campus of Lucasfilm and the Skywalker Ranch. You’ll see 12 Disney theme parks, plus the Taj Mahal, Pyramids of Giza and Eiffel Tower.

Even though the announcement was made earlier this week, the departure date isn’t until July 2023. The per-person price is $109,995, based on double occupancy. Single travelers can pay a $10,995 supplement. Previous Adventures by Disney and Golden Oak VIP customers get first dibs to buy starting June 20, 2022. Sales open to the general public on June 28.

“We’ve had clients who have gone on the Four Seasons trips,” says Mary Jean Tully, CEO of Toronto-based Tully Luxury Travel. “The first question people ask is what types of people will be on the trip.” She says with Disney, the biggest question is the mix of kids onboard. “There are adults who are interested, but they don’t want to be stuck on an airplane with a bunch of children running around.” 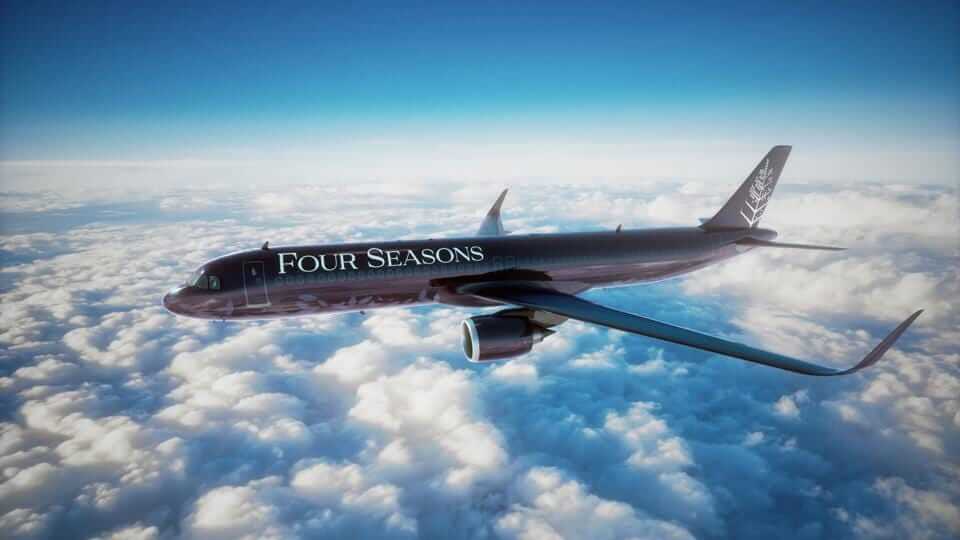 Four Seasons has scheduled seven private jet departures for 2023, the most ever.

Michale Holtz, CEO of SmartFlyer, a New York-based travel agency that is part of the Virtuoso network, says, “Private jet tours are very popular. Clients love them. We have clients who have their own private jets, have taken these tours, and told us it’s better than their own jet. On private jet tours, you have notable experts, you’re getting VIP access, and every detail is taken care of along the way.” He says, “It’s a bit like the communal aspect of a luxury safari camp because you meet other interesting people,” adding, “The itineraries are complicated to put together on your own.”

On the Four Seasons website, a pair of 24-day September and October departures starting in Miami and visiting the Easter Islands, Bora Bora, the Great Barrier Reef, Koh Samui, Petra, the pyramids in Egypt, and Athens before ending in Madrid are priced at $173,000 per person. They are listed as sold out. If you want to go, the first chance is a 21-day trip departing in late November from New Orleans to Costa Rica, Machu Picchu, Buenos Aires, Antarctica, and Bogota before concluding in the Bahamas. It still has places at $190,000 per person double, or an extra $19,000 if you plan to do the trip solo.

Looking ahead, Four Seasons President Christian Clerc says, “We have grown our journey schedule to accommodate seven trips in 2023 - the most we’ve ever offered in one year.” One itinerary is from Kona to London with stops in Tahiti, Sydney, Bali, Chiang Mai, the Taj Mahal, Dubai and Prague. The trips will be flown on the hotel group’s new Airbus A321neo-LR with just 48 seats that convert to fully flat sleeper beds. Onboard is a dedicated concierge, executive chef and even a doctor.

Abercrombie & Kent Vice President Stefanie Schmudde says, “Wings Over the World Journeys strongly resonate with those who want to travel in the most luxurious and seamless way possible, thanks to private terminals in most locations with expedited check-in and customs. We eliminate airport pain points by flying directly from each destination to the next on a schedule that makes sense for each specific itinerary, not commercial service, so guests are able to see much more in less time. ”What are the possibilities for growth? Greg Raiff, CEO of Private Jet Services Group, which specializes in group, sports teams, live entertainment tours and corporate shuttle charters, says there are a limited number of aircraft that have the advanced avionics and navigation systems for intercontinental trips and remote airports. He says aircraft like the ones being used typically charter for around $30,000 to $40,000 per hour. He adds, “In the good old days, everyone used the same plane and just changed the stickers on the outside. You had older L-1011s that would be used as troop transports, and they would switch out the interior to 70 standard first-class seats with a bar area. What you see today is a much higher level of customization. ”For providers, Raiff says the key to profitability is scheduling and itinerary. That means minimizing the length of flight legs to reduce expenses like fuel and packing in as much as possible in the shortest window so the airplanes are available for other customers and not just sitting on the ground between stops. At the same time, Tully says the itineraries can be an obstacle. “Many of the places you visit are bucket list destinations, and a lot of people want more than two days here and a day-and-a-half here,” she says. Still, SmartFlyer’s Holtz says demand is strong. Whereas in the past the multi-week trips limited the pool of prospects, he says, “It’s a new world. Work from home became work from anywhere, so trip length is no longer a barrier.” Follow me on Twitter or LinkedIn. Check out my website or some of my other work here.