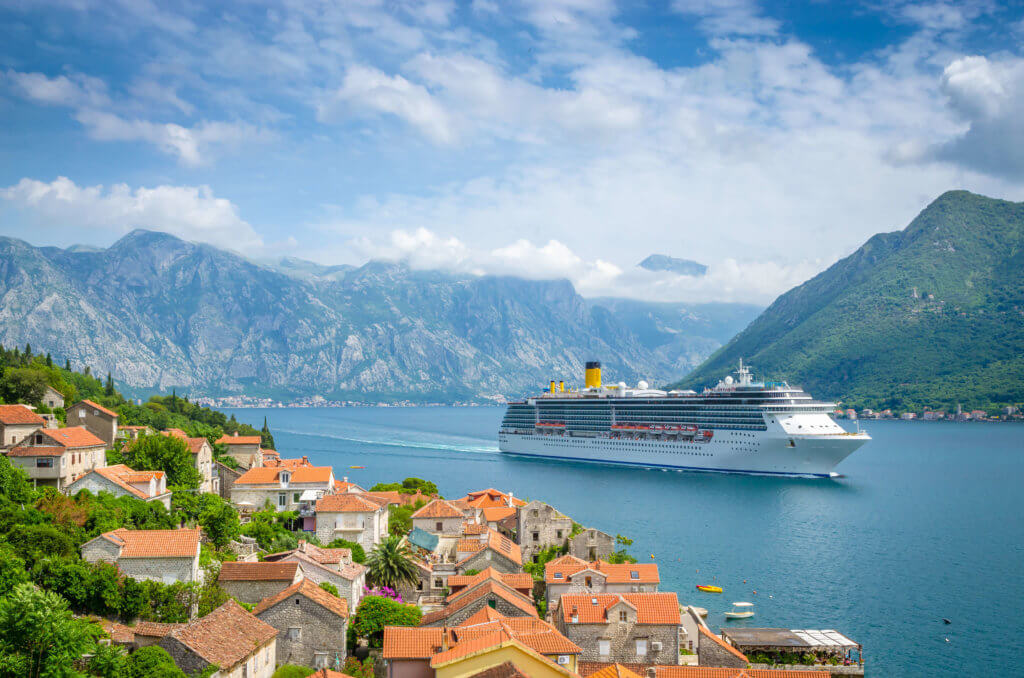 Over the past 12 months, cruise lines across the luxury sector have upped their game, adding new products, new tiered levels of service and new experiences for their guests. And the result, travel professionals say, is a renewed sense of optimism for the industry as a whole and for the travel agency channel in particular.

Linda Allen, owner of Cruises by Linda in Harrison, AR, for example, says that despite all the innovations she has seen in her 25-year career, today is perhaps the most exciting time of all.

“Cunard is in a category by itself, and that will continue,” said Remenick. Photo:Gary Bembridge

“The most exciting thing, the thing that is really going to be different in the next 10 years, is the luxury expedition market,” she said. “The submarines and the helicopters—that part has so much ‘gee whiz’ to it.”

Allen also noted the revolution in ships’ suite areas—with Norwegian Cruise Line’s Haven suites, MSC’s Yacht Club and Princess’s M1 Suites all bringing high touch even to traditionally mass-market lines and ships. The trend toward “differentiating between people paying for the higher categories and others,” she said, will lead to “much more of a two-class system” that offers agents the ability to upsell, and earn higher commissions, more often.

Celebrity in particular is “really upping the game” with its new Edge class of ship, which will debut at the end of 2018, she said. The suite class on the Edge ships will include the kinds of exclusive touches once reserved for luxury ships, including dining options, butlers and priority embarkation.

“Cruise lines all seem to be ratcheting up the bar as far as the onboard and shore-side experiences offered,” agreed Leslie Fambrini of Personalized Travel Consultants in Los Altos, CA.

Meanwhile, Dorothy Remenick of Royal Palm & Cooks Travel in Jupiter, FL, started in the cruise industry in 1959 and has since become one of the premier Cunard Line agents. Even there, she said, she sees the bar moving higher.

“Cunard is in a category by itself, and that will continue,” she predicted. To make sure that happens, Cunard recently has added more single cabins, renovated the public spaces and restaurants, and added more kennels to insure the comfort of its four-legged guests and their owners on its Queens.

Despite not having new ships coming into service, Remenick is confident that her business with Cunard will continue to be strong. “They’re doing the right thing by putting the money into the ship. I think it’s going to work for them,” she said.

As for the role of agents, most agreed that their importance will rise along with the value offered by the luxury cruise market.

“When people first started going on the internet some of the cruise lines froze the travel agents out. But when it comes to parting with their money, customers are not going to rely on the internet. They want people,” Remenick said. “In the upscale market, we’re pretty okay.”

“We will become more important and necessary as the products continue to come, and customers need us to understand and explain the differences,” she said.