Contemporary life sits alongside the ancient past in Jerusalem, a fascinating city of intertwined cultures and histories.

A trip to Israel wouldn’t be complete without a visit to the city of Jerusalem, which packs thousands of years of history into a relatively humble size.

A private tour through the 220-acre Old City yields more rich history and spirituality than any place else on earth, divided into Armenian, Christian, Jewish, and Muslim Quarters. Its current walls were built in the early 1500s. Jewish prayer site the Western Wall is a noted pilgrimage point, while the nearby Church of the Holy Sepulchre, dating back to the 4th century, is said to be the burial site of Christ. The golden Dome of the Rock is a unique monument to Islamic culture, and the Temple Mount hilltop features Christian, Islamic and Jewish structures.

And yet, despite ethnic and religious conflicts, Jerusalem delivers a peaceful aura, the rose-colored limestone uniting buildings old and new, the scent of wisteria floating on the breeze. Thanks to such a mix of cultures and nationalities, there’s a new kind of Jerusalem on the rise, as the city develops an exciting culinary scene underscored with excellent new restaurants and luxury rooftop lounges.

I booked a group of 14-16 people on a Uniworld River Cruise, who wanted to include a cycling trip. I researched several companies asking if they would follow our river cruise down the Rhine. There were a lot of components, but it turned out perfect!

The Golan Heights may be the most beautiful part of Israel; the views of the Sea of Galilee and the ...Read more

Haifa can feel like many cities in one with a number of fascinating neighborhoods to explore. Jewish...Read more

Having spent the last three decades traveling and experiencing the best luxury offerings firsthand, Tully Luxury Travel has an exceptional understanding of Jerusalem. We have the contacts and the relationships in place to ensure your travel needs are met – milestone celebrations, romantic dinners, private tours, dietary requirements, special room-service requests – all the details curated in step with your every wish.

In Jerusalem, our Private Travel Designers have insider information that will elevate your experience that much more. Our private tour guides will show you all the highlights of Tel Aviv and Jerusalem, taking in age-old cultural and religious icons, and mixing in the region’s high-style and cosmopolitan urbanity. 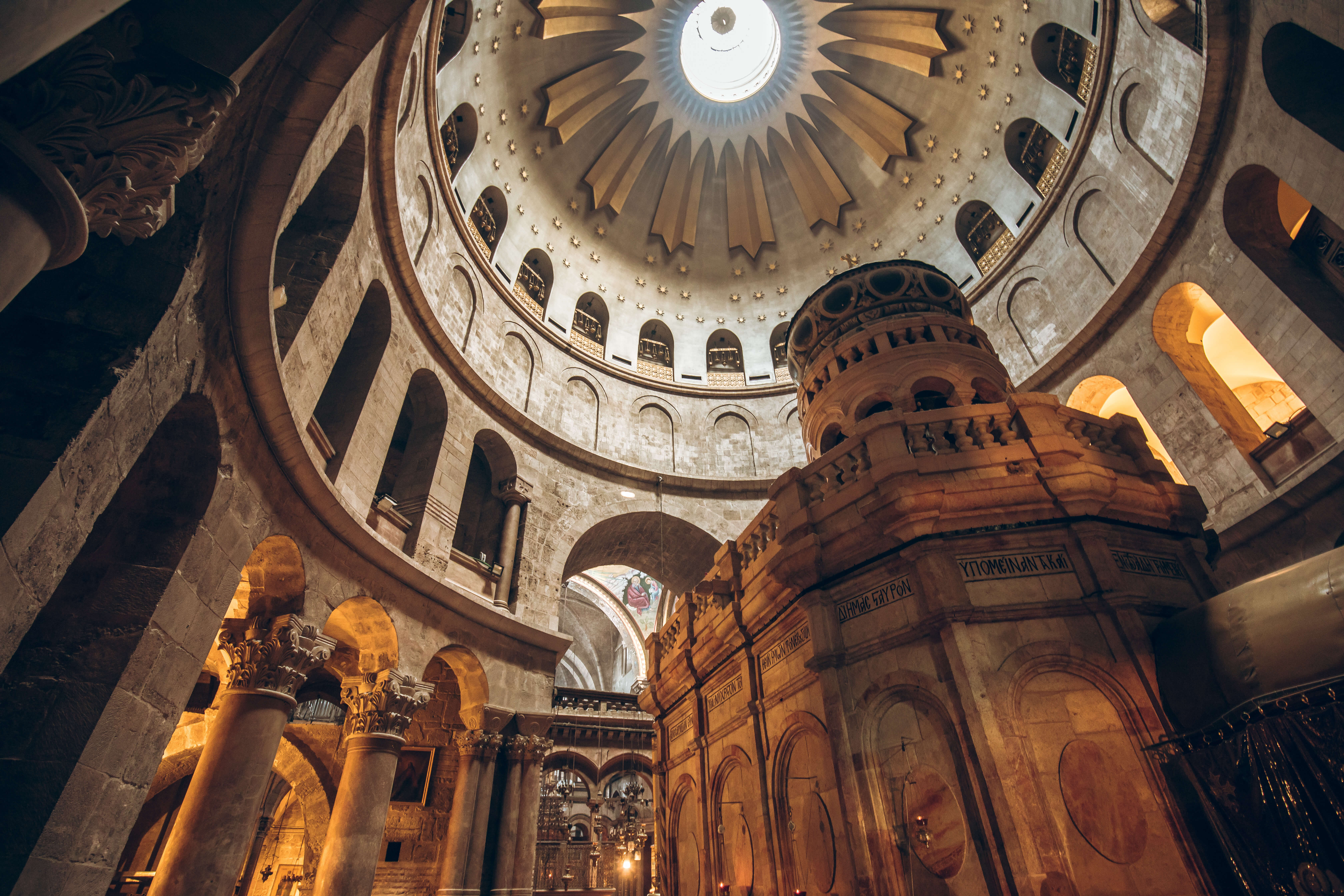 You may feel like you “know” Israel and what awaits you; we’ve all been touched by this country’s extraordinary history. But as visitors will tell you, t ...Read more

The Best Places to Travel: Where to Go Now and Why

We’ve scoured the globe and selected the best places to travel in 2022. Whether because they’re under-the-radar or up-and-coming, whether ...Read more