Colorful, cultural and often cacophonous, Delhi – Old and New – is a swirling sensorial mix, a travel experience you will never forget.

The very popular Golden Triangle tour takes in the cities of Delhi, Agra and Jaipur, a week-long triple play.

The rhythm of life in Delhi is a syncopation of cars and carts, rickshaws, and motorbikes. The multitude of iconic sites is enough to make your head spin if the multi-level shopping emporiums and frenetic street bazaars haven’t already done so.

Begin by introducing yourself to the world-famous food, delicious beyond belief, incorporating flavors from all parts of the subcontinent. With the street food – particularly the kebabs, potato patties, sticky donuts, and creamy rice pudding – this city will have you eating out of the palm of its hand.

The sightseeing schedule is not for the faint of heart. Visitors cover a lot of ground, discovering the many tombs, temples, mosques, and shrines throughout both parts of the city. Built in the mid-1600s, the historic Red Fort was commissioned by Emperor Shah Jahan and designed by Ustad Ahmad Lahor, the same man who created the Taj Mahal. Its red sandstone buildings are spread over 255 acres, an architectural wonder worthy of its UNESCO World Heritage designation.

The incredible monuments of Mehrauli Archaeological Park, more than 400 of them, reach from the 10th century to the British era, its tombs and mosques peppered throughout a forest within the city. Jantar Mantar is an astrological observatory built in 1725, its park contains geometric buildings that monitor the movement of the stars. The marble and red sandstone Jama Masjid, the city’s largest mosque, can hold an astonishing 25,000 people. Humayun’s Tomb and gardens predate the Taj Mahal by 60 years, and India Gate commemorates soldiers who fell during the First World War. 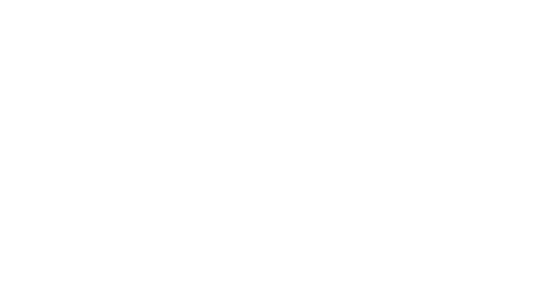 Listen - get to know who is traveling and what the desires are for this journey. And the advice – where to spend to minimize travel time, and where to save to maximize experience and enjoyment.

If you’re considering bespoke luxury private travel to Delhi, let our expert Travel Designers make your vacation truly customized from start to finish. Having spent the last three decades traveling and experiencing the best luxury offerings firsthand, Tully Luxury Travel has an exceptional understanding of Delhi. We have the contacts and the relationships in place to ensure your travel needs are met – milestone celebrations, romantic dinners, private tours, dietary requirements, special room-service requests – all the details curated in step with your every wish. In Delhi, our Private Travel Designers have insider information that will elevate your experience that much more. We can provide you with the perfect local guides and drivers who will take you on scintillating guided tours in a private car, covering all the top attractions. Luxury resorts in and around Delhi are our specialty, too! The time to start planning your next luxury vacation is now. Our private luxury travel service also allows us to secure the best amenities and VIP extras at no additional cost. That’s the Tully Difference. Talk with a Private Travel Designer and start planning your bespoke luxury Delhi vacation today. 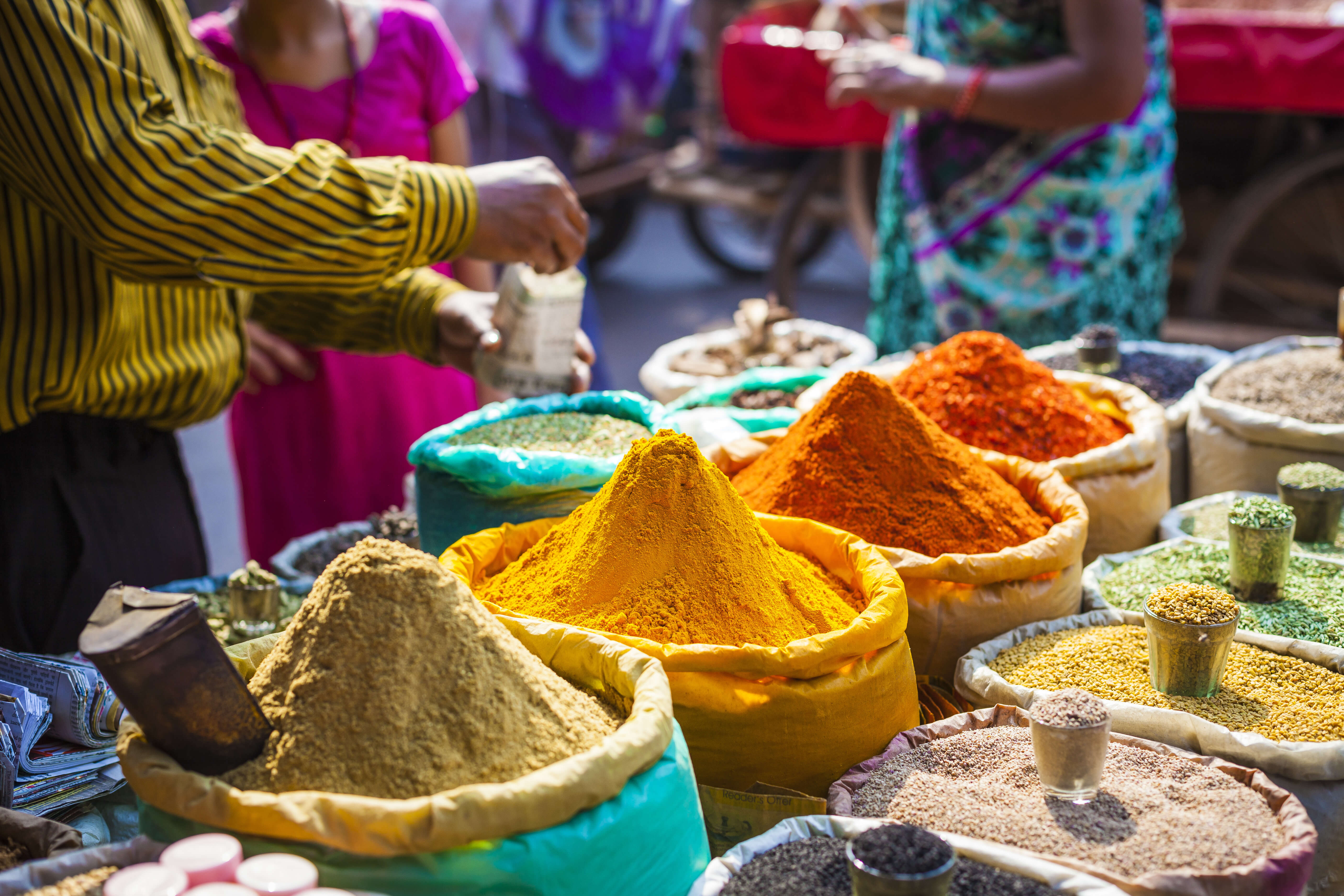 You may find other Indian cities more appealing but then, they don’t have the Taj Mahal, which is ...Read more

It’s known as the city of lakes and one of the most romantic places in the world. Udaipur, on glor...Read more

This astounding city of 22 million people is a remarkable adventure. Visit the iconic Gateway of Ind...Read more

In Rajasthan, “the land of kings” and India’s most beautiful state, lies enthralling Jaipur, k...Read more

A Journey Through India

I have been working with Tully Luxury Travel for almost 20 years and love their attention to detail. They seem to know exactly what their client's needs are.