Prague is a fairy tale escape awaiting your arrival with a history going back millennia and unrivaled beauty.

Prague has one of the best Christmas markets in Europe, with an excellent variety of vendors, and terrific food and wine.

The capital of the Czech Republic is a labyrinth of cobblestone streets, quaint courtyards, and ancient chapels. Unexpected gardens appear out of nowhere, old-fashioned bars beckon you inside. The city is perfect for exploring on foot, with multiple UNESCO World Heritage Sites. The headliner is the hilltop Prague Castle, one of the largest ancient castles in the world, encompassing 750,000 square feet. Its barrage of architectural styles runs from the Roman period to the 20th century. The severe view from the castle takes in the whole of the city, including 14th-century Charles Bridge, a landmark stone structure linking the old and new towns.

Galleries in Prague are filled with Gothic masterpieces, Art Nouveau, Surrealism, Cubism, and Constructivism – the variety of expressions here will astound. The architecture, too, is a dizzying mix of Gothic, Baroque and Art Nouveau, and Cubist façades.

It’s no secret that Prague produces some of the world’s finest beer, including famous brands like Urquell, Staropramen, and Budvar, to name a few. But the country also produces excellent wines, particularly white wines, from two main regions – Moravia and Bohemia. Sample as much as you can in the trendy neighborhood of Vinohrady, rife with eateries and bars, or across the river in Bubenec, with its cool shops, bakeries, and bistros.

After a busy weekend in Prague, make time to see what other surprises are in store in Czechia. The small city of Cesky Krumlov in Bohemia is a thrilling mix of Gothic, Renaissance, and Baroque architecture, including its well-preserved 13th-century castle, which has bears living in the moat. And Kutna Hora, east of Prague, is well-known for its medieval churches and monasteries.

Having spent the last three decades traveling and experiencing the best luxury offerings firsthand, Tully Luxury Travel has an exceptional understanding of Prague. We have the contacts and the relationships in place to ensure your travel needs are met – milestone celebrations, romantic dinners, private tours, dietary requirements, special room-service requests – all the details curated in step with your every wish.

In Prague, our Private Travel Designers have insider information that will elevate your experience much more. We can make your visit extraordinary with a private guide – within the city for day trips to the interior. Our preferred luxury hotels include the elegant Four Seasons, the stately Grand Mark, and the storied Mozart. 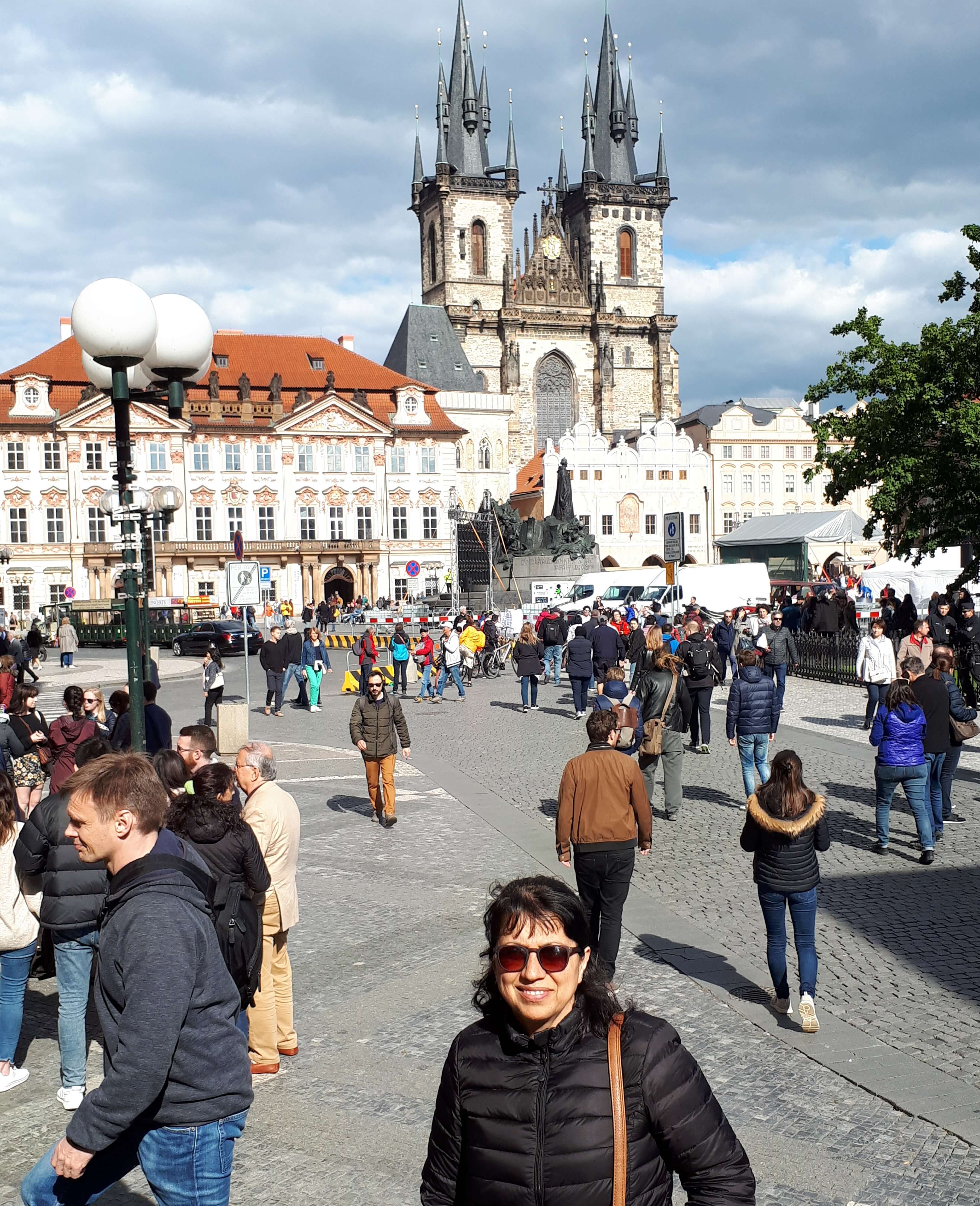 Think the glorious music of Schubert or Haydn at the Salzburg Festival, nestled in the magnificent A...Read more

The Magical Christmas Markets of Europe

his holiday season, indulge your holiday spirit with a festive adventure to the European Christmas markets. The architecture in places like Prague, Vienna and Budapest take your breath away at the best of times – imagine how beautiful they are during the festive season! ...Read more