Halfway up the Atlantic coast of the Florida panhandle, Port Canaveral in is one of the busiest cruise ports in the world, welcoming an average of 10 cruise ships a day. Travellers embarking from or docking here can easily be expressed over to Orlando in about an hour to enjoy a full day in the theme parks.

While there is a lot to see and do in Orlando, enough to make your head swim, Tully Luxury Travel can help curate a luxury shore excursion that hits all your high notes.

Considered one of the happiest places on earth, Walt Disney World offers a magical day of attractions, where you can choose between the Magic Kingdom, Epcot, Hollywood Studios or Animal Kingdom. When you hop on the bus to Universal Orlando, you can set your sights on Universal Studios or Islands of Adventure, to enjoy incredible park rides, superheroes and wizards – a whirlwind of excitement.

You can even take a private helicopter tour over all the Orlando theme parks. And in addition to Orlando, visitors to the Cape can also head to the Kennedy Space Center, Cocoa Beach or Sea World.

The pride of the Lone Star State is surprisingly unconventional in many ways, much to your delight. ...Read more

Sin City is a trouper on the stage of indulgences, an all-or-nothing roll of the dice, and a keeper ...Read more

As a culinary trendsetter, one of the first to champion farm-to-table philosophy, San Francisco deli...Read more

It is a city ingrained in our collective consciousness, a cultural mecca, a business powerhouse, the...Read more

Having spent the last three decades travelling and experiencing the best luxury offerings first-hand, Tully Luxury Travel has an exceptional understanding of Orlando.

We have the contacts and the relationships in place to ensure your travel needs are met – milestone celebrations, romantic dinners, private tours, dietary requirements, special room-service requests – all the details curated in step with your every wish.

In Orlando, our Private Travel Designers have the insider information that will elevate your experience that much more. We can secure dinner reservations at the award-winning Victoria & Albert’s or book you into the Waldorf Astoria Orlando. Private VIP tours, luxury vacation homes, exclusive extras – our team has a finger on the pulse. 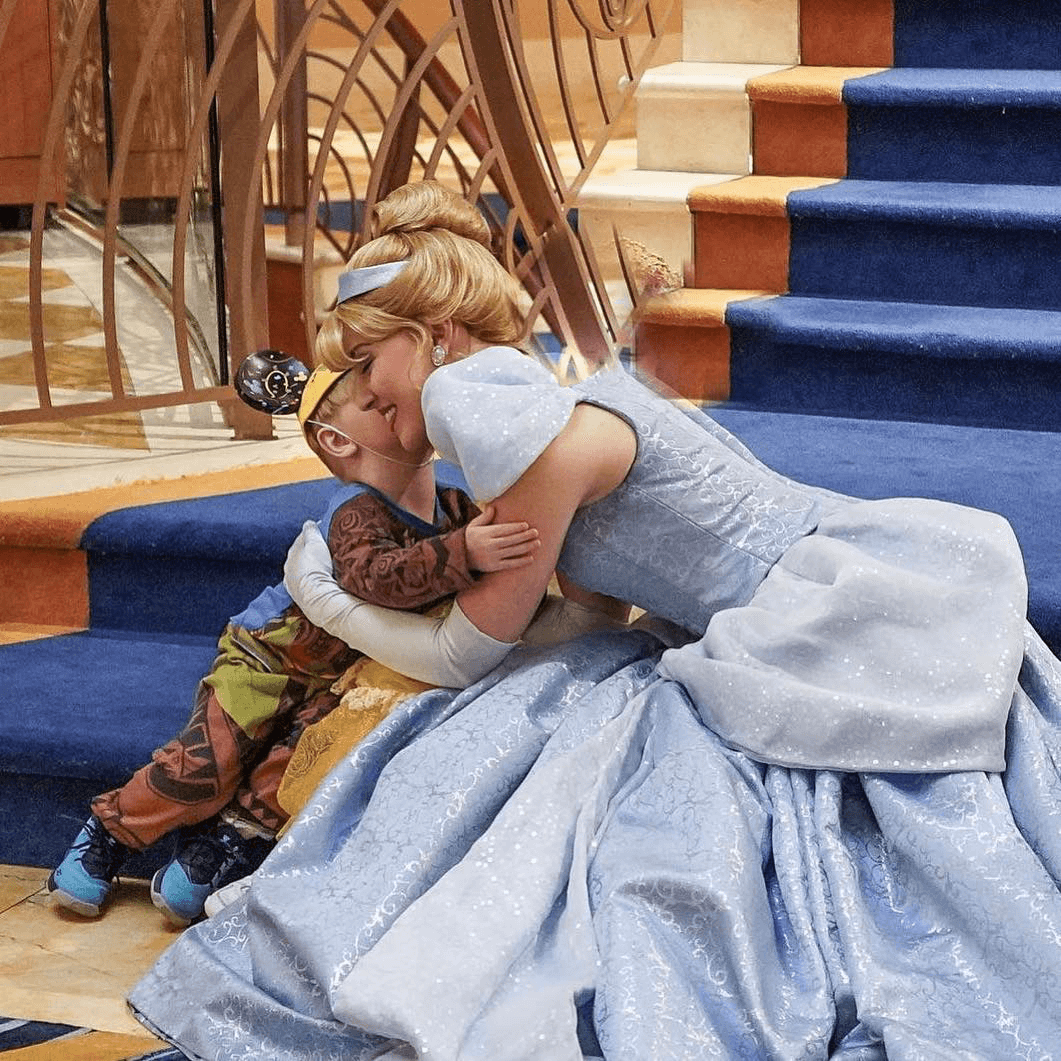 Wondering what to get mom for mother’s day? How about the trip of a lifetime! From the ultimate spa experience to private cooking classes ...Read more

Best Places to Cruise This Summer

Take a cruise up the East and West Coast of the U.S.A. and experience the best of the season. ...Read more

When you only have a few days and want a vacation that’s bite-sized but more than memorable. We have put together our top quick trips for fall ...Read more