The Middle East nation of Oman on the Arabian Peninsula is a cultural journey of biodiverse discovery and soulful appeal.

The Sultanate of Oman is one of the most stunning luxury cruise stops on the Arabian Gulf circuit. This eastern edge of the peninsula delivers shore excursions anchored to rugged mountain ranges and sand dunes buoyed by upmarket spas styled in breathtaking Bedouin fashion.

The main cruise port, the capital of Muscat, features the magnificent Qasr Al Alam Royal Palace at the water’s edge, the office of Sultan Qaboos, the Oman ruler. The Grand Mosque, the third largest in the world, features a giant Swarovski crystal chandelier and the largest handmade Persian carpet in existence. The Muttah Souk is one of the best in the region, with stalls for jewellery, crafts and culinary treats.

The cruise port at Khasab in Oman’s northern tip is a short bus-ride away from town, sporting an exotic landscape of rugged cliffs and barren fjords. Overlooking the Gulf of Arabia, Khasab is calm and quiet, where you can observe the traditional lifestyle of the Bedouins and sink into the harbour activities.

Salalah is the biggest city in the Dhofar region in the south, well-known for its culture and traditions. Visitors from other parts of the Middle East flock here in the Khareef or monsoon season to escape the heat of the rest of the region, from June to September, enjoying the cool mists. The city also features a pristine white beach – just make sure you’re covered up.

With new clients, I like to get to know them and really listen to their needs or wishlist, as well as asking all the appropriate questions to assist me in my research.

I try to find out what the client’s version of luxury is. What their interests are, do they like small ships or medium size. I ask what they are interested in spending and what kinds of trips they’ve done in the past.

Having spent the last three decades travelling and experiencing the best luxury offerings first-hand, Tully Luxury Travel has an exceptional understanding of Oman. We have the contacts and the relationships in place to ensure your travel needs are met – milestone celebrations, romantic dinners, private tours, dietary requirements, special room-service requests – all the details curated in step with your every wish.

In Oman, our Private Travel Designers have the insider information that will elevate your experience that much more. From the Six Senses Zighy Bay beach resort in the north to the Sahab Resort & Spa in the mountains to the Al Baleed Resort Salalah By Anantara in Salalah in the south, we will transport you through the authentic Oman, showcasing the best this Arab country has to offer. 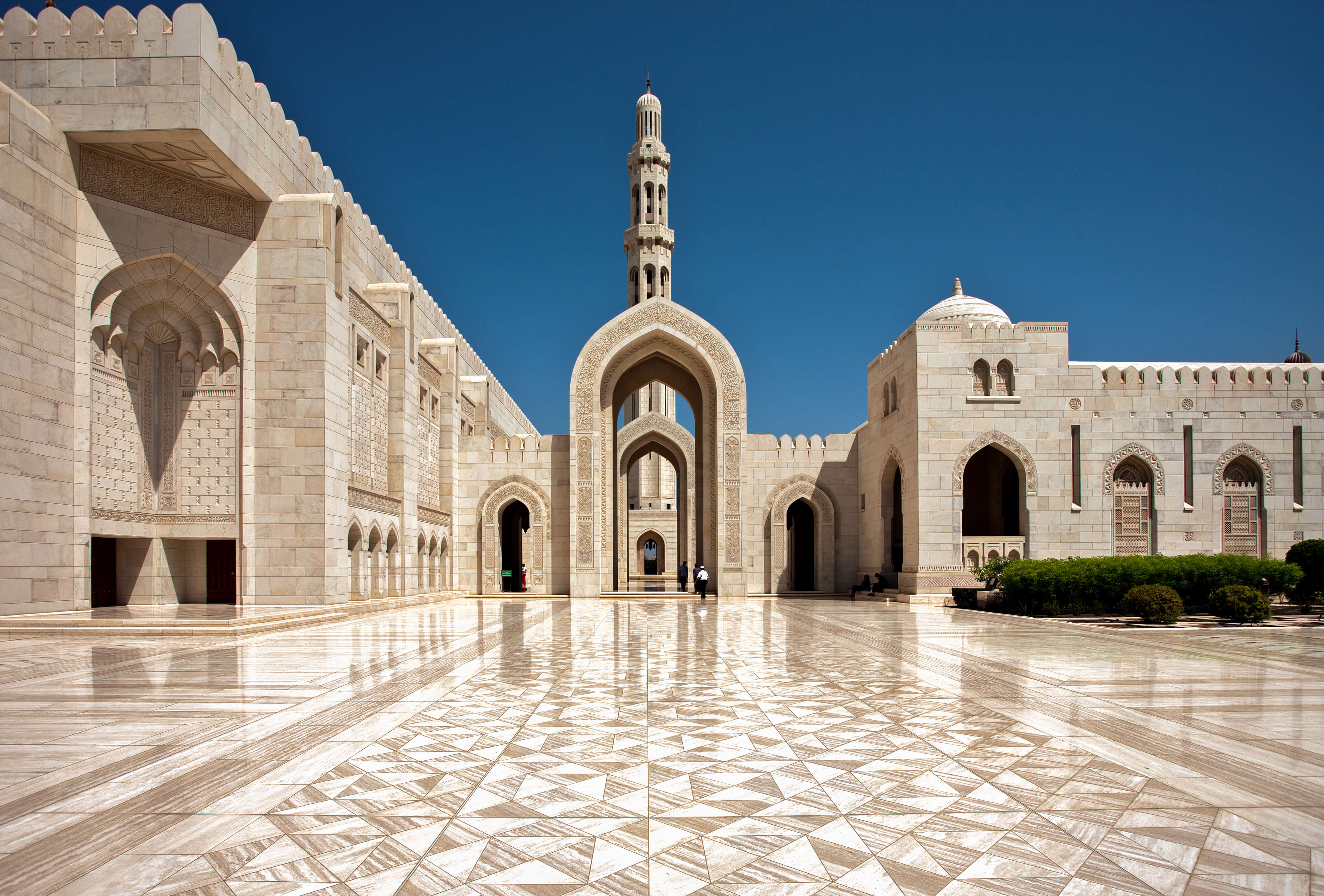 The Best Places to Travel: Where to Go Now and Why