An Insider’s Look: Cambodia and Thailand

The allure of Southeast Asia is easy to understand, timeworn traditions, fascinating architecture, and stop you in your tracks beauty are distinctions hard to ignore. And if you’re going to one country, why not two? Combining neighbors Thailand, and Cambodia, is a great way to experience the regions’ unique cultures, plus their proximity makes going from one to the other easy to swallow. 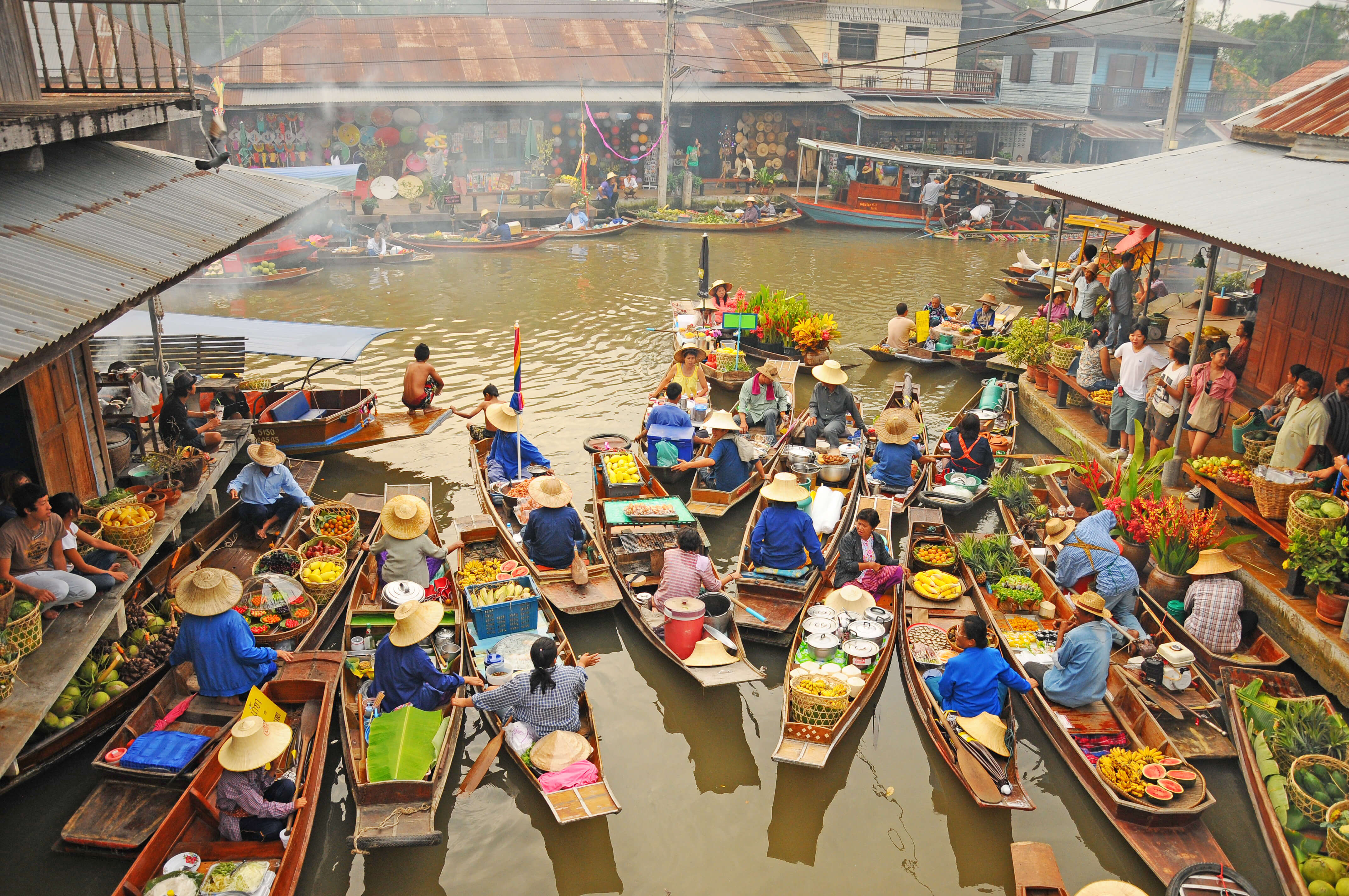 A scintillating brew of sights and sounds, Bangkok is a captivating mix of past and present. Underscored by a powerful Buddhist legacy, this vibrant metropolis has the best of both worlds.

- Meander through Wat Phra Kaew, the “Temple of the Emerald Buddha,” the most sacred shrine in Thailand followed by = - Wat Po’s magnificent reclining Buddha 50 feet high and 150 feet long
- Roam the majestic halls of The Grand Palace made glorious by pillars and walls encrusted with gleaming colorful mosaics
- Spend a morning wowed by the bustle of famous Damnoen Saduak Floating Market
- Cruise the Chao Phraya River and its many channels in a long-tail speed boat and see why Bangkok is called the “Venice of the East”
- Pamper yourself at the Mandarin Oriental Spa Bangkok after an unforgettable day of exploration 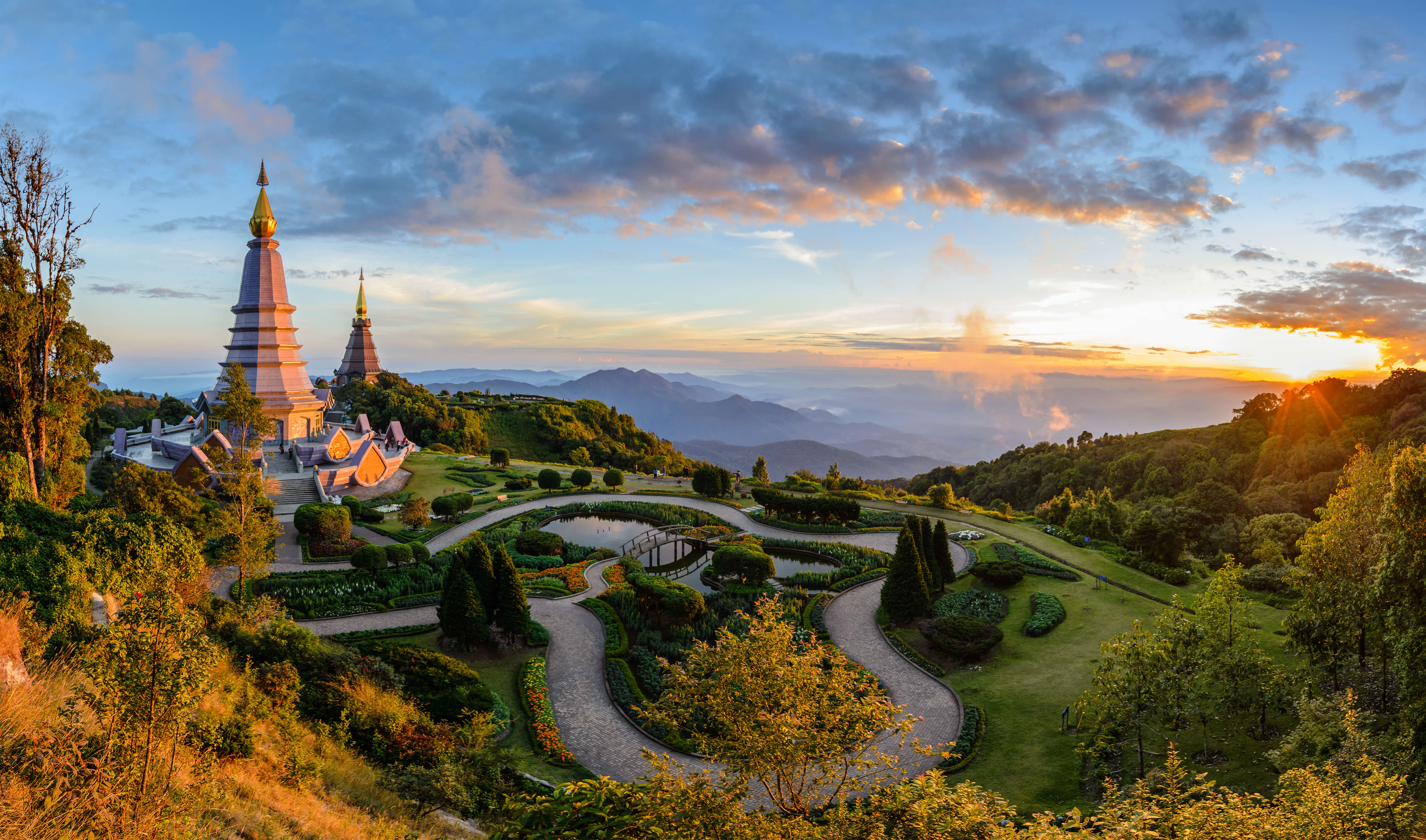 An hour flight north from the capital is the 700-year-old city of Chang Mai nestled in a mountain range amidst vestiges of 13th-century ruins and ornate Buddhist temples. Like Bangkok, the past and present here merge seamlessly. Considerably more laid back than the capital, it’s a perfect spot to unwind.

- Wander the ancient Wat Chiang Man, the oldest temple in the city, as well as Wat Chedi Luang where the Emerald Buddha was once enshrined
- Pass the Tha Pae Gate, a part of the original wall which encircled Chiang Mai centuries ago, now the waymark to the hottest restaurants, hotels, and cafe’s
- After dinner at 137 Pillar House, join the throngs of globetrotters and locals alike at the legendary Night Bazaar 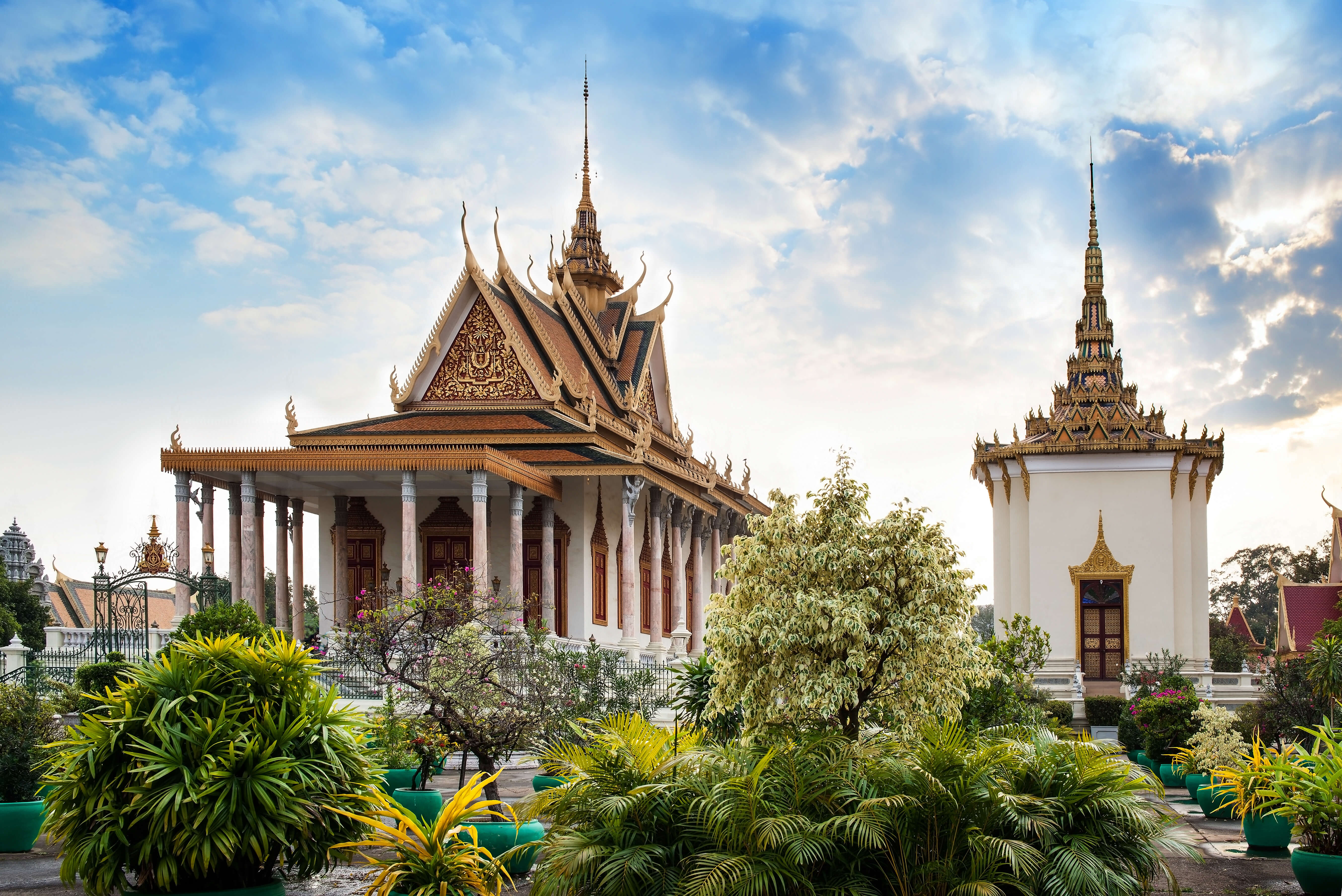 At the confluence of the Mekong and Tonlé Sap rivers, there’s much to discover in Cambodia’s capital of Phnom Penh.

- Spend the morning at the Royal Palace, home to the bejeweled Silver Pagoda so named for the floor’s five thousand tiles crafted from the precious metal. The diamond-encrusted Buddha inside will make your jaw drop
- Remember the thousands of Cambodians killed by the Khmer Rouge during a private tour of the Choeung Ek Killing Fields
- Set sail on the Mekong aboard Aqua Expeditions’ three-day ultra-luxe river cruise to Siem Reap 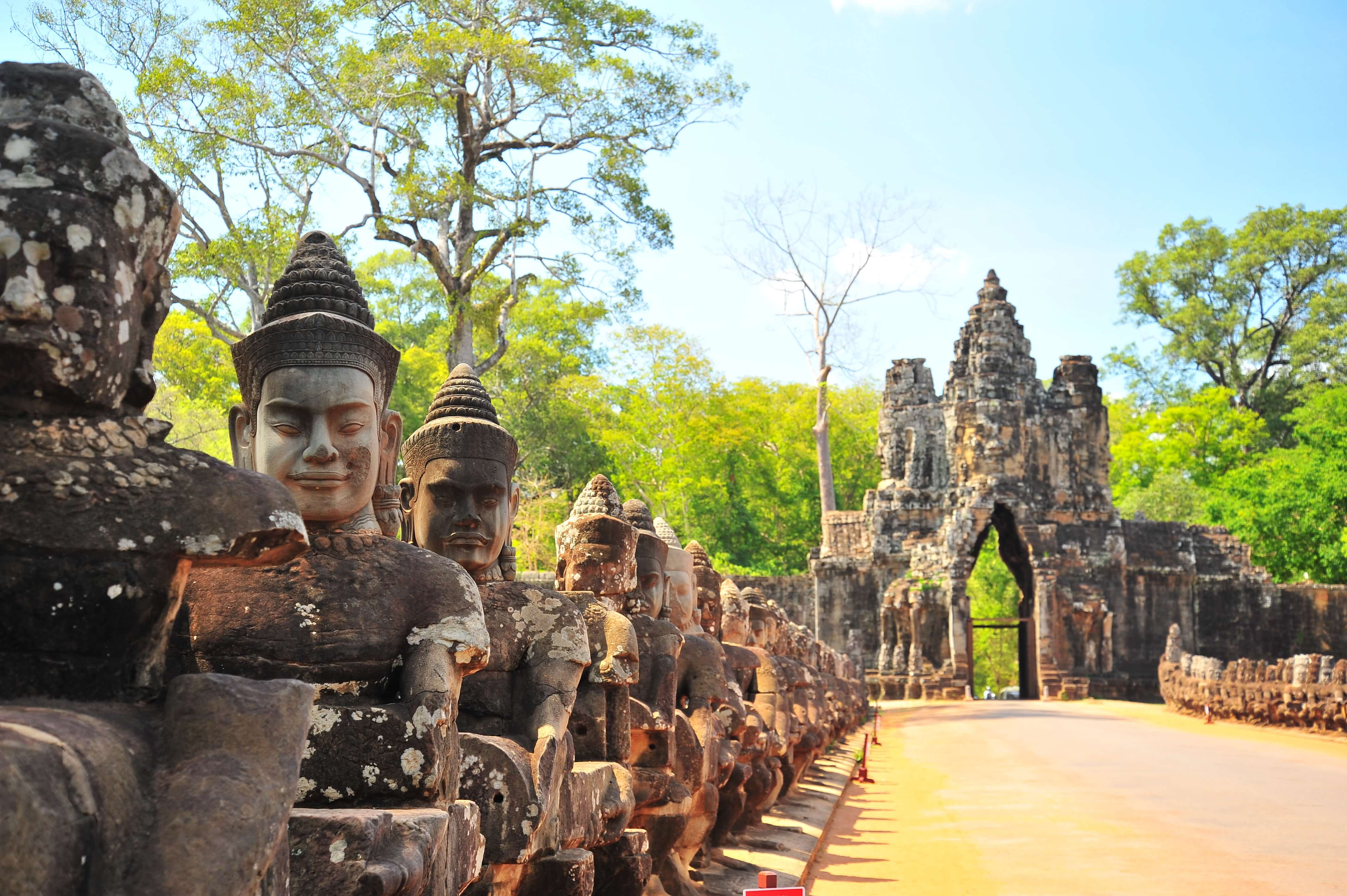 No trip to Southeast Asia is complete without a stay in Siem Reap to explore the temples of Angkor Wat, the largest religious monument on the planet.

- Start the day with the sunrise over Angkor Wat Temple, a spectacular scene worth the early-morning effort
- Venture to the floating villages of Kampong Phluk where the residents of the Tonle Sap floodplains live in homes built on stilts
- Build a well to help local communities have access to clean water
- Bask in a sunset view of the paddy fields at the end of an exhilarating Quad ride around town
- Bring your sightseeing to a close on a private gondola as the sun sets behind the ruins