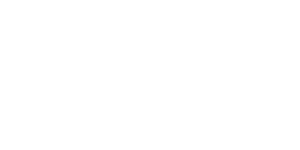 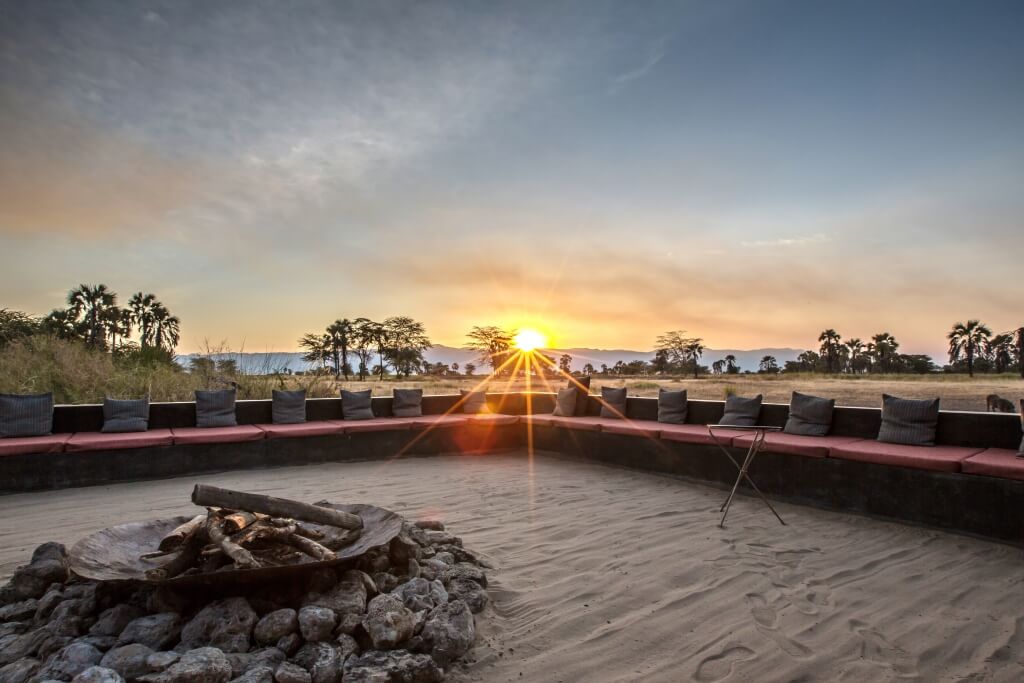 Chem Chem is, in essence, a love story. It is one of open spaces, big skies and a shared dream. It began with a chance meeting between Swiss Fabia Bausch and French-born Nicolas Negre at a time when both were reviewing their lives: she as an investment banker, he as a hunting guide.

A mutual passion for freedom, privacy and the wild beauty of the African bush led them to northern Tanzania, a place Nicolas knew intimately.

It was here he had lived for 15 years filling a hunger for adventure that had stirred in him as a child in Albi, France. Fluent in Swahili and a sought-after guide with his extensive knowledge of the African wilderness, his focus was now the plight of the African elephant, target of ruthless poachers. Fabia, after years in the corporate jungle, was seeking to create a more fulfilling life, one with more meaning and less frenzy.

Both of them envisioned a conservation haven where all – the wildlife, the people, the land – would be respected. That dream became a reality in the form of the Chem Chem – Burunge Wildlife Management Area (WMA), a place of boundless beauty between the Tarangire and Lake Manyara National Parks.

Inspiring travel ideas and advice from our travel designers delivered straight to your inbox.

And gain access to travel promotions exclusive to Tully Luxury Travel through our vast network of some of the largest service providers in the travel industry.

We hope to show you the Tully difference on your next journey.