Crystal-clear water, endless beaches, exotic marine life, eco-adventure, historical cachet – bespoke travel in the Dominican Republic embraces all this and more. The landscape is as diverse as each region’s abundance of attractions, shifting from coastal beaches through pastureland and jungle, across desert expanses, and up into the mountains. As romantic and fun-loving as the merengue music that fills the air, this island paradise lives a very vibrant and modern life, its present very much informed by an extremely colorful past, pirates and all. 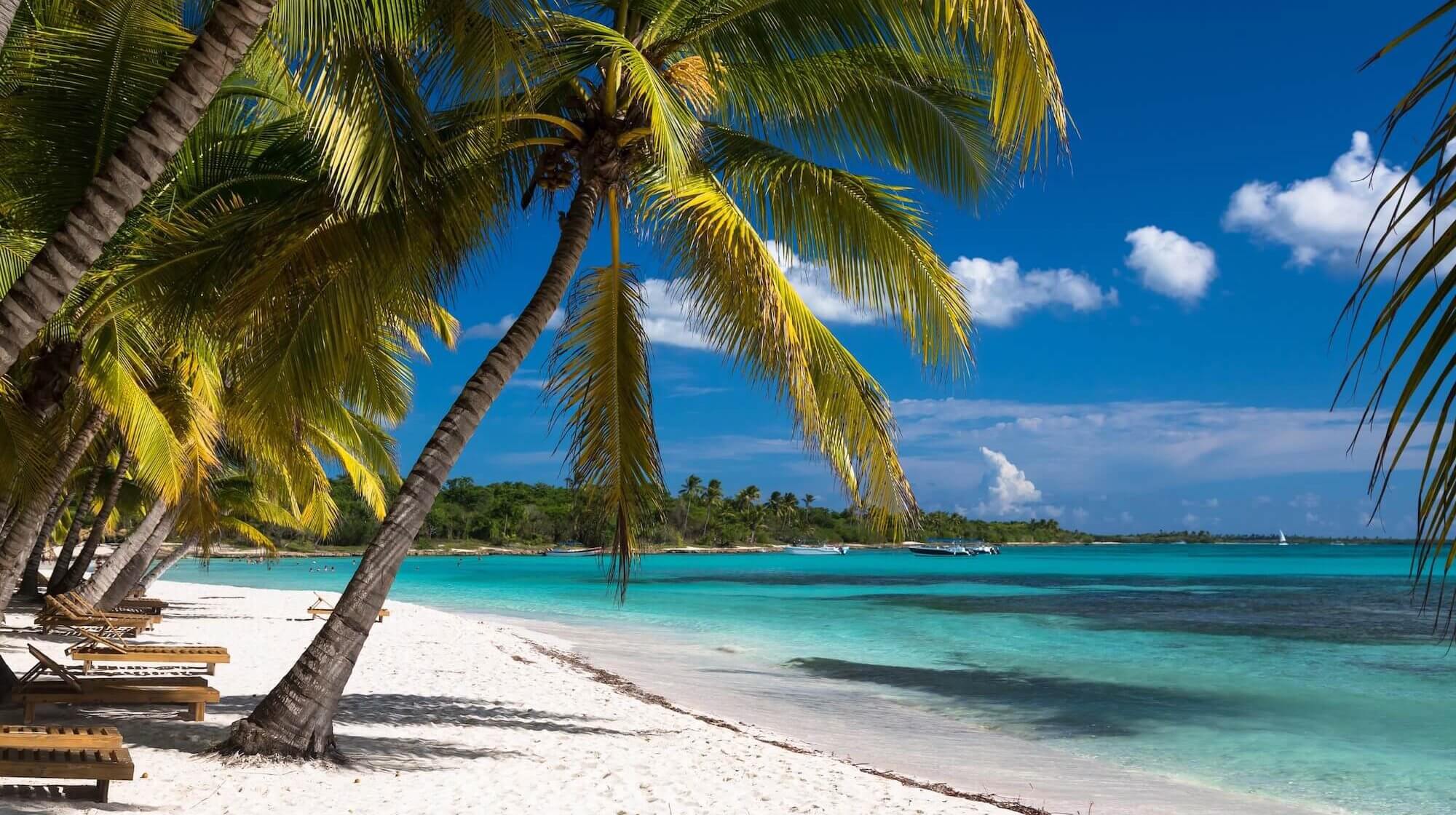 The Dominican Republic is the oldest colonial settlement in the Americas, where Christopher Columbus first landed in the New World in 1492. Luxury travel here encompasses splendor in many forms across the whole island, with fun and frivolity along for the ride.

At Cap Cana’s notable luxury resorts, visitors kite-surf on Juanillo Beach, play a few rounds at the Punta Espada Golf Club, or simply people-watch in the central marina. At nearby Punta Cana, at the brink of the Caribbean Sea and the Atlantic, the 20-mile stretch of white-sand beach is the claim to fame. Along with Bávaro, Punta Cana forms the famous Coconut Coast, awash in luxury all-inclusive resorts and private villas. Puerto Plata on the north coastline is noted for its Spanish fortress, as well as for the peaceful beaches and golf courses.

On the south coast, the capital city of Santo Domingo is one of the oldest cities in the Caribbean, distinguished by its cobblestones and cathedrals, its museums filled with medieval and Renaissance art. Day trips through town are de rigeur, as is a visit to the Saona Island nature reserve and a catamaran cruise to the tiny sandbar of Cayo Arena – a springboard to diving, snorkeling, and just plain sunning.

And when you feel like a little taste of home – catch a baseball game, the Dominican’s favorite sport.

Having spent the last three decades traveling and experiencing the best luxury offerings first-hand, Tully Luxury Travel has an exceptional understanding of the Dominican. We have the contacts and the relationships in place to ensure your travel needs are met – milestone celebrations, romantic dinners, private tours, dietary requirements, special room-service requests – all the details curated in step with your every wish.

In the Dominican Republic, our private travel specialists have insider information that will elevate your bespoke island travel experience that much more. We can suggest the most out-of-the-way beaches, the best historical tours, the most adventurous day trips, and the top beach clubs. We’ll also put you in the best luxury resorts and private villas the island has to offer.

Talk with a specialist and start planning your bespoke Dominican Republic vacation today. 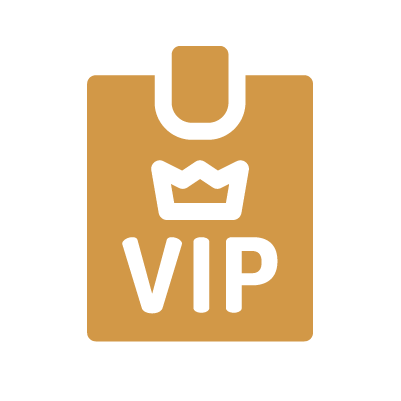