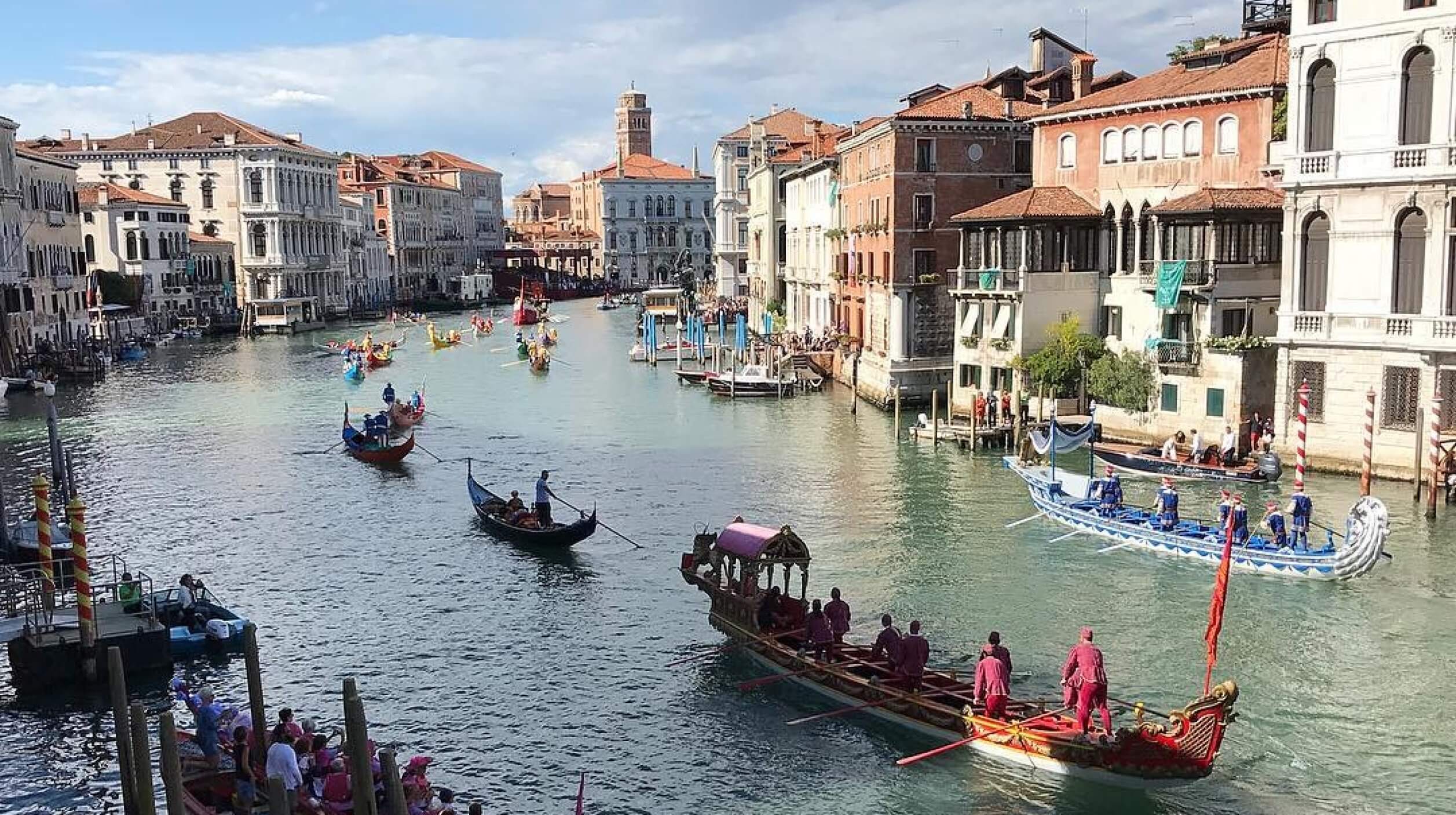 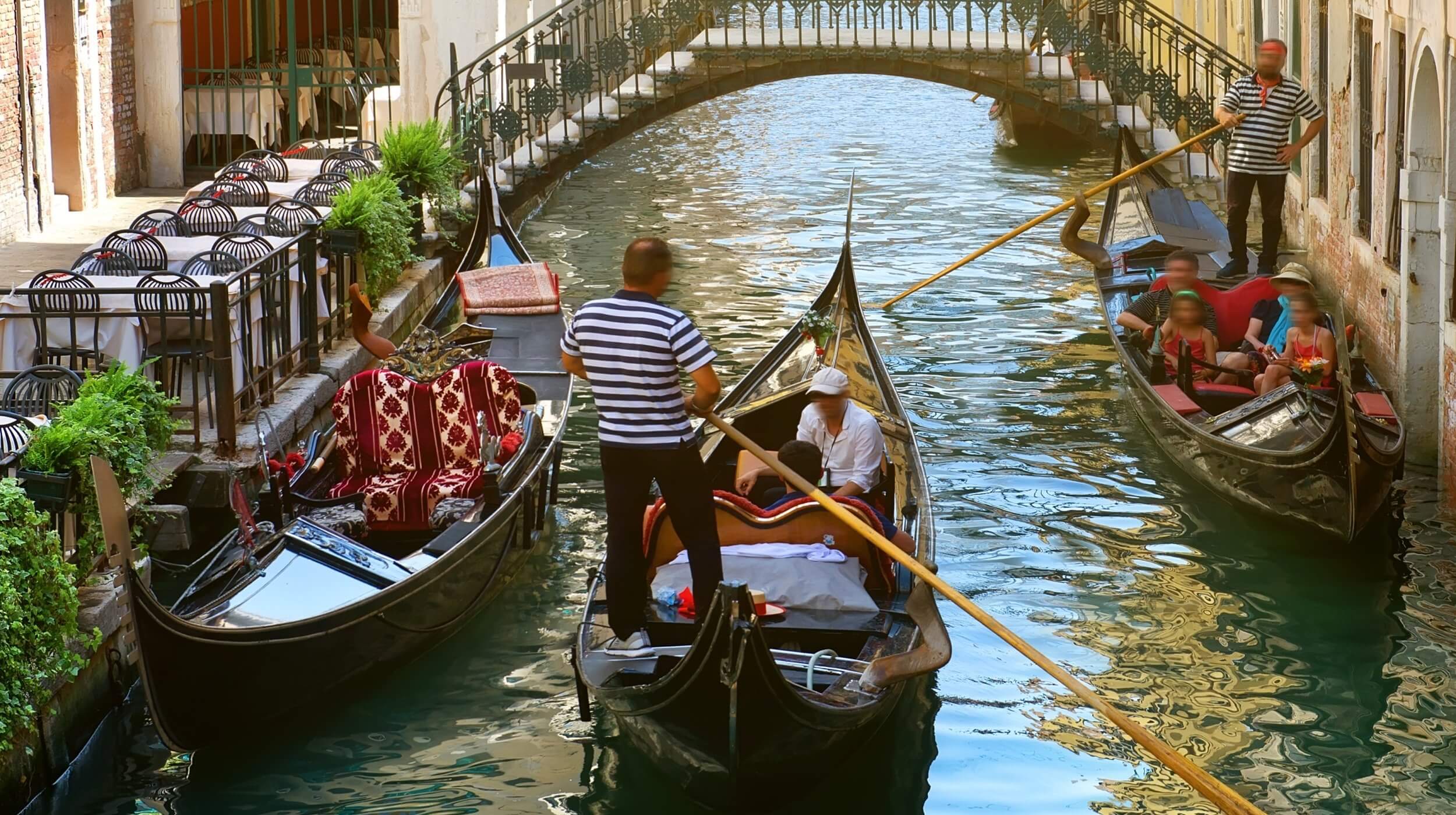 There is nothing quite like Venice, an ancient metropolis filled with Renaissance architecture and breathtaking art. Known as the “Floating City,” you won’t see cars, but you will find magic. Located in the Veneto region of Italy — one of the northernmost states — this ancient and historically important city was originally built on 100 small islands in the Adriatic Sea. One of the most famous areas of the city is the world-renowned Grand Canal thoroughfare, which was a major centre of the Renaissance. Another unmistakable area is the central square in Venice, called the Piazza San Marco. This is where you will find a range of Byzantine mosaics, the Campanile bell, and, of course, the stunning St. Mark’s Basilica.