Something to Think About On World Elephant Day

‘If you love elephants don’t ever ride them’ 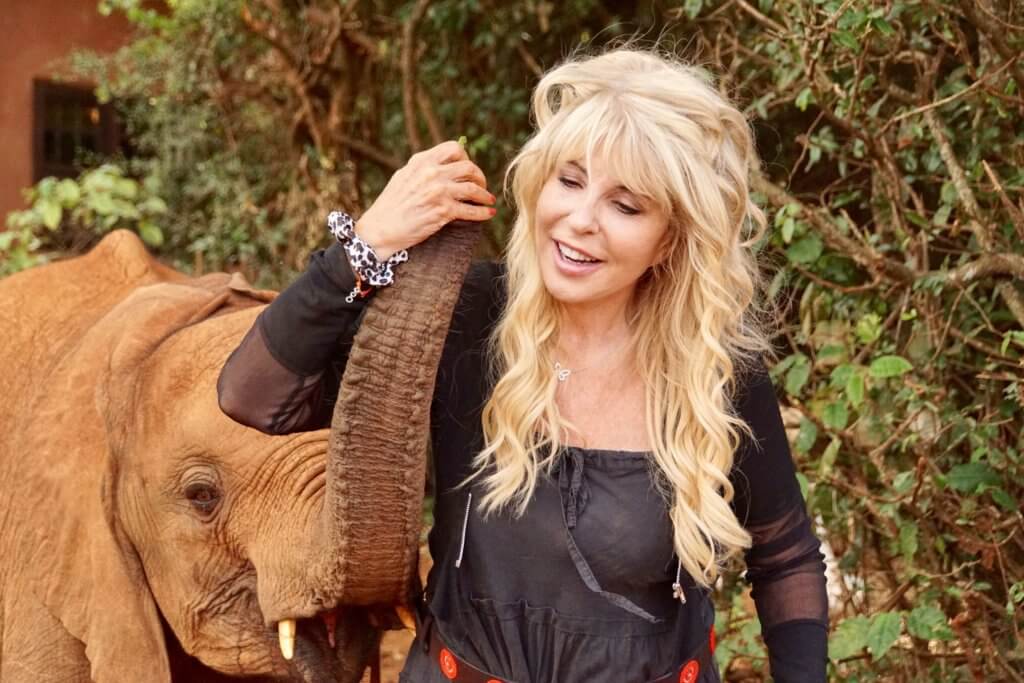 Monday, Aug. 12 is World Elephant Day and while it’s dedicated to celebrating these majestic animals, there is an opportunity to bring much-needed awareness to the incredible dangers elephants face.

Over the past decade, the elephant population has declined by more than 62%, and according to conservationist and CEO of Tully Luxury Travel, Mary Jean Tully, they are seriously facing extinction within the next decade.

Today, there are only 40,000 Asian elephants and 400,000 African elephants remaining worldwide.

“There is nothing that takes your breath away more than being in the presence of these beautiful animals when they are left alone and in their natural environments. Elephants are on the very top of everyone’s list when they want to travel to Africa,” says Tully, whose company designs life-enriching travel experiences with a commitment to wildlife conservation and the environment.

“However, many travellers are not aware of the torture that these beautiful animals are put through in order to satisfy our vacation bucket lists. Our goal is to raise much needed awareness to ensure the protection of this remarkable creature while inspiring travellers to experience the wonders of a safari that will truly change your life.”

Committed to wildlife conservation, Tully shares her knowledge for the better care of elephants and provides the following seven insights to help educate travellers on the importance of knowing what goes on behind the scenes regardless of what a place tells you.

Riding an elephant contributes to their abuse. Wild elephants will not let humans ride them. All wild animals need to be trained before they will perform for humans, but elephant training is particularly brutal. The ancient tradition of taming an elephant, called the Phajaan, translates to “the breaking of the spirit.”

They have to be trained as babies. Calves are so young when they enter the Phajaan they’re still suckling from their mothers. Mothers and calves are forcibly separated and while they will cry out for each other for weeks, they will never be reunited. Others are pulled away at the age of two so they can begin the training.

There is a reason it’s nicknamed “The Crush.” A key part of the Phajaan is a tiny pen. Calves are tied in tightly, fixed in a standing position. They are unable to walk, sit, lie down or move in any way. They will remain here for up to a week, deprived of food and sleep.

Torture will continue until the spirit breaks. The pen alone is not enough to break an elephant’s wild spirit. They will be beaten, burned and stabbed. Any object can be turned into a weapon – bullhooks and a bamboo stick with a nail through the end are popular choices, targeting the most sensitive areas. In all places that offer elephant rides, you will see the Mahouts with this stick with a hook on the end of it as a constant reminder to the elephants.

Not all baby’s spirits can be broken. Half of the calves who go into the Phajaan do not survive.

Bullhooks are key to controlling elephants. Discrete jabs in sensitive areas is a sharp reminder of the Phajaan. Just having one insight of an elephant is an intimidating threat.

Elephant backs aren’t strong enough to carry humans. Horses have rounded vertebrae joints, whereas elephants have gaps along their spine which makes carrying weight very painful. Some argue an elephant’s neck isn’t strong enough to support one person, but the weight of a bench and multiple tourists on their back is crippling. 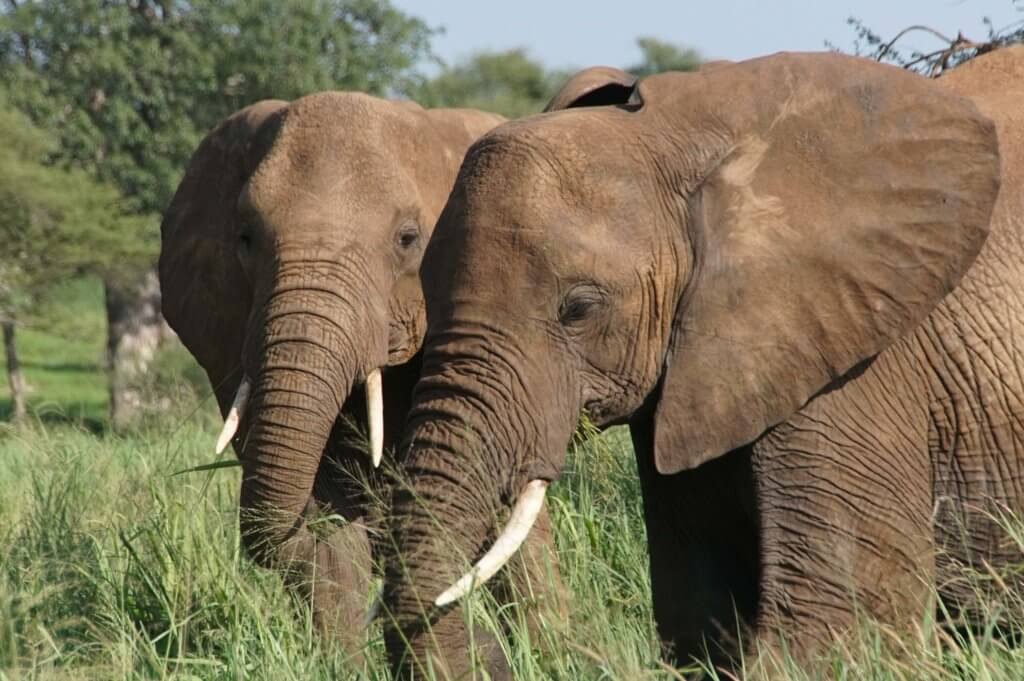 Travellers can make a difference and take action to spread awareness about the threats facing elephants. The travel designers at Tully Luxury Travel recommend the following actions to help lend a voice to wildlife and our gentle giants: