Why Riding An Elephant Should Not Be on Your Bucket List 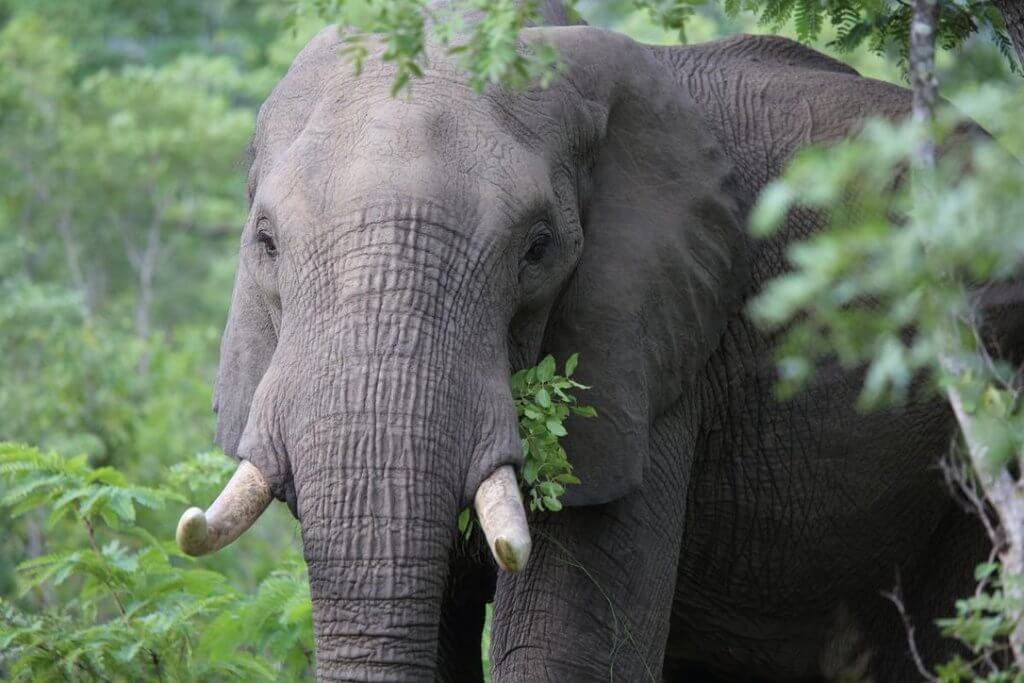 There’s an air of romance about riding an elephant — sitting atop its back as the gentle giant slowly meanders through the wild or around a local amusement park. Yet many Canadians are not aware of the inhumane physical and psychological abuse endured by these majestic animals and why this should never be a bucket list item.

Monday, Aug. 12, is World Elephant Day and there is an opportunity to bring much-needed awareness to the incredible dangers that elephants face. Over the past decade, the Asian and African elephant population has declined by more than 62 percent, bringing the threat of extinction closer every day — likely within the next decade.

The escalation of poaching, habitat loss, human-elephant conflict and mistreatment in captivity are just some of the threats to elephants. We have a moral and ethical responsibility to work towards protecting wild elephants, improving enforcement policies to prevent the illegal poaching and trade of ivory as well as conserving elephant habitats.

Riding an elephant is what travel wish lists are made of. However, it is essential that Canadians understand what goes on behind the scenes at some safaris and entertainment parks and how riding an elephant contributes to their merciless abuse.

Here are the top reasons why you should never ride on an elephant’s back:

All wild animals need to be trained before they will perform for humans, but elephant training is particularly brutal. The ancient tradition of taming an elephant, called the Phajaan, translates to “the breaking of the spirit.”

Calves are so young when they enter the Phajaan they’re still suckling from their mothers. Mothers and calves are forcibly separated and never reunited while others are pulled away at the age of 2 so they can begin training.

A key part of the Phajaan is a tiny pen. Calves are tied in tightly, fixed in a standing position. They remain there for up to a week, deprived of food and sleep.

The pen alone is not enough to break an elephant’s wild spirit. They will be beaten, burned and stabbed. Any object can be turned into a weapon — bullhooks and a bamboo stick with a nail through the end are popular choices.

Horses have rounded vertebrae joints, whereas elephants have gaps along their spine which makes carrying weight very painful.

Canadians can make a difference and spread awareness about these threats by partnering with ethical travel companies that are committed to wildlife conservation and community development. Canadians can also support charities who are committed to the protection of elephants such as the Sheldrick Wildlife Trust and the Big Life Foundation.

If you love elephants, don’t ever ride them.