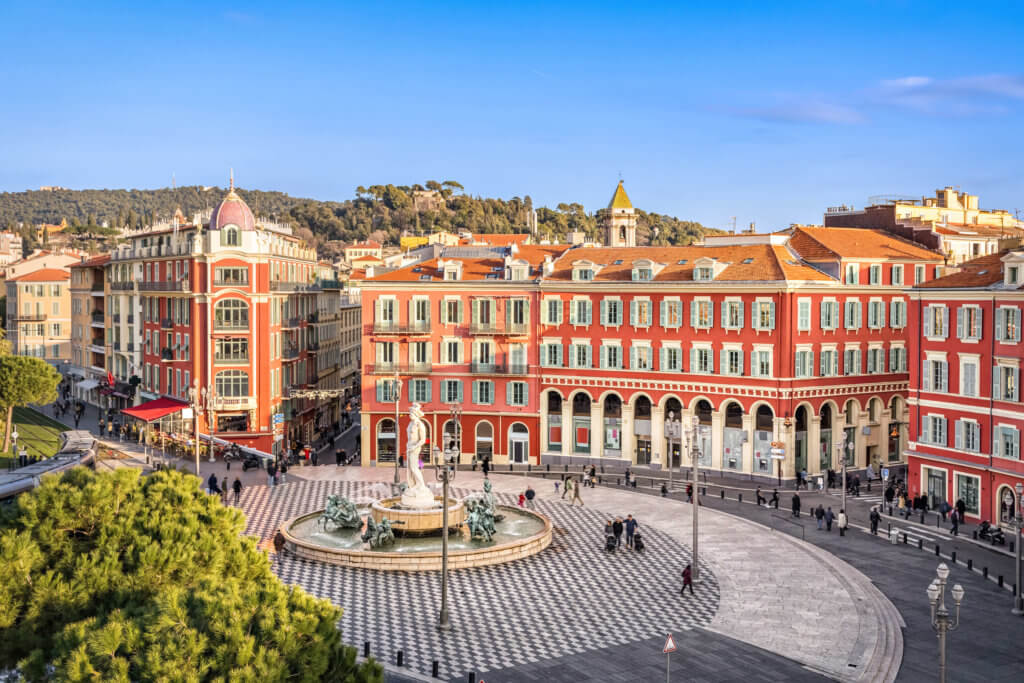 Many travel industry executives passed through Nice and nearby Monaco in the days before or after last night’s terrorist attacks as part of inaugural cruises on Regent’s Seven Seas Explorer.

“Mary Jean Tully – I was just 20 minutes away yesterday from where the attack just happened in Nice. I don’t understand why this is happening and what is killing innocent people all over the world proving?? Turkey, Iraq, Bangladesh, Syria, Orlando, California, Paris and now here…and it goes on and on. It’s not solving anything. I am flying out of the Nice airport here in a few days…just makes me feel so vulnerable and unsure of things. You just feel so helpless and very sad. God help us all :'(“

UF Tukel, owner of iCruise in Delray Beach, FL, posted on Facebook on Wednesday from Monte Carlo, “Here is a link to the christening ceremony,” providing his friends and followers a link to live streaming of the event.

At the same time, Valerie Wilson of Valerie Wilson Travel Services, posted from Roquebrune Cap Martin, “Today, anxiously awaiting the christening of the Regent Explorer in Monte Carlo as she lunch with fellow industry executives.

Thomas Klein, COO of Canyon Ranch, was attending the debut as operator of the onboard spa. He posted a picture with CBS Travel Editor Peter Greenberg. A day earlier, Andy Stuart, president of sister line NCL, posted a picture on Facebook, “About to board Regent Seven Seas Explore. Excited to see the most luxurious ship ever built!”

In the early hours of this morning Virtuoso SVP Albert Herrera wrote, “Safe in Livorno. We all left Monaco July 14.” Mary Jean Tully, of Tully Luxury Travel in Toronto, posted, “I was just 20 minutes away yesterday from where the attacks happened in Nice…I am flying out of the Nice airport here in a few days.”

And Susan Mazur Reder, managing partner at Frosch Classic Cruise and Travel in Woodland Hills, CA, texted TMR she was in “Nice Monday evening and during the day Tuesday prior to getting on the ship in Monte Carlo. We were walking right where the attack happened. I told the agents that this event is not going to stop ME from traveling and we can’t let these cockroaches stop us from traveling the world!!!”

Agents, of course, were busy assisting clients as well. In the early hours after midnight, Jack Ezon, president of Ovation Vacations, issued an urgent memo to his team giving them instructions to contact customers in the region, check with those who are scheduled to leave in the next couple days and also verify flights in and out of Nice.