For the full Tully experience,
please use one of the following browsers: 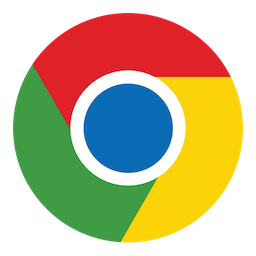 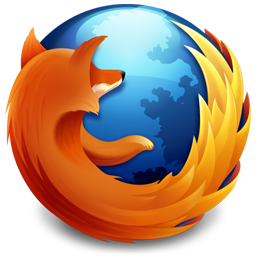 Scoop from the Poop Deck: How to Cruise With Your Dog or Cat

THE CRUISINGTON TIMES by: Wallace Immen

Oh, you poor puppy. I’m going to miss you!

Don’t you wish you could actually take your sad-eyed pooch or pouting pussycat along with you as you pack up for a cruise?

It’s a dream of a lot of regular cruisers, says Cheri Port, ‎Travel Designer at Tully Luxury Travel, a top seller worldwide of luxury cruises. “It is hard for some people to be without their pets during a long voyage such as a world cruise, and passengers with pets would love it.” But the reality is there’s only one pet-friendly cruise ship: Cunard Line’s Queen Mary 2.

A kennel on board has been a long-standing tradition on Cunard’s flagship during trans-Atlantic voyages and there’s always been more demand than space available. That’s why Cunard has just doubled the capacity of the kennels in the recent Remastering of QM2.

Why Do Other Ships Shun Four-Footed Friends?

Cruise ships in general don’t allow any kind of pets. That’s mainly because there’s so much red tape involved that Cunard only offers a kennel on one of this three ships. Even at that, pets are only allowed on QM2’s trans-Atlantic crossings, explained Robert Roughton, Cunard’s specialist in kennel operations.

“We do have people who say they would like to sign up for world cruises with their dogs,” but Cunard only has arrangements to board and disembark dogs and cats –no parrots please–in New York, Southampton and Hamburg, so on other itineraries, the kennels stay closed.

Every country has strict animal quarantine and entry requirements and they put bite into enforcing them, Roughton says.

It made headlines around the world recently when Australia charged Johnny Depp’s wife, Amber Heard, with illegally smuggling pet Yorkshire terriers, Pistol and Boo, into Australia by private jet. The actress is facing a trial and the Pirates of the Caribbean star could be summoned to appear as a witness, according to reports.

Many trans-Atlantic kennel users are relocating long term and choose to sail because getting their pets across the Atlantic is traumatic, but there are also passengers who take their pets for a cruise every year, Roughton notes. One famous Cunard regular wasElizabeth Taylor who crossed with her pooch on the Queen Elizabeth 2.

What about Comfort Animals?

While most cruise ships accept specifically trained and certified service dogs to assist passengers with disabilities, they ban boarding of any kind of pets, including therapy or “comfort” animals.

Royal Caribbean International’s definition is typical: A service dog is “any dog that is individually trained to do work or perform tasks for the benefit of a person with a disability. A service dog is not a pet.” Service dogs are allowed on a leash with their owners in all public areas including dining rooms, but splashing in pools is a definite no-no.

Apparently, though, some cruisers can find ways to bend the definition.

”On my recent cruise (on another line) there was a couple with a small dog they said was a therapy dog,” recalls Kelly Sousa, vice-president of sales for ‎Tully Luxury Travel. He was always with them and was small enough to spend most of his time on their laps. They said he was trained to use “pee pads” in their cabin.

It’s not a good idea to try to bring aboard a furry stowaway, though, because both you and your pet can be denied boarding for breaking the rules.

Where Do They Go?

Cruise lines reassure guests that service dogs have special training when it comes to when and where to relieve themselves, so other passengers don’t need to worry about where they step. Passengers with service dogs can request the ship to provide doggy “relief boxes” filled with mulch in a service area.

For those who might try the stoop and scoop approach, Royal Caribbean adds a few stern warnings: “Please note that Central Park on Oasis-class ships is not designated as a relief area.” And “Cleaning fees apply if there’s a mess in the stateroom.”

One Size Doesn’t Fit All

Dog gone, you’re out of luck even on QM2 if you’ve got an outsized canine like an Irish Wolfhound, Great Dane or Newfoundland. Dogs have to be able to fit in kennel cages that measure 33 by 33 inches square and are no taller than 39 inches. Labradors, and Huskies will need more than one cage to be comfortable.

The furballs get pampered just like people, though. Dogs get a coat with a QM2 logo, a choice of bedding and blankets, a name tag and personalized food dish and fresh-baked biscuits at bed time.

During daytime visiting hours, owners can sit with their cats or take their dogs for walkies in a deck area that even includes a New York fire hydrant and vintage Victorian-era English lamp post to make them feel at home. These were features first introduced on board the original Queen Mary at the suggestion of The Duke of Windsor.

Gnawing Into the Details

For a one-week trans-Atlantic crossing, Cunard will charge $800 (U.S) for dogs weighing less than 25 pounds and $1,000 for larger dogs. Even though cats are lightweights, they’re even more expensive because they need two kennel cages – one for the litter tray – so the fee goes up to $1,600.

For that kind of outlay, of course, you could get a lot of doggy day care for your pet who’s left home alone.

If you’re still doggedly determined to book, there’s a lot of paperwork. Even though the United Kingdom has reduced rules that used to require dogs have a series of vaccinations six months in advance of sailing, you’ll still need a couple of months to get clearance to trot up the gangway with your pet.

You’ll more than likely have to start planning a year ahead. All the kennel spaces generally get booked quickly after reservations for the following year are opened each April, Roughton cautions.

There are 20 sailings on QM2 in 2017 that will accept cats and dogs. And even with the increase in capacity there are still only 22 kennel spaces for each sailing.

In the past, there’s been a wait list on every voyage. “But now we hope can meet the demand,” Roughton hopes.

“For a lot of people their pets are family. It gives us a great sense of pride to be able to make this happen.”

Shake paws on that. 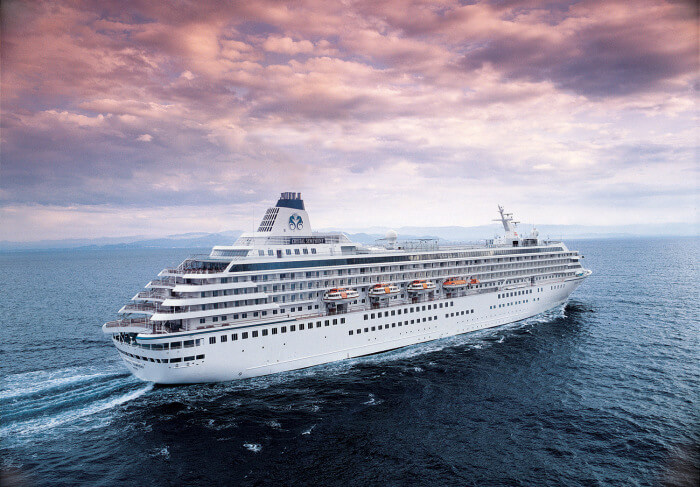 Circumnavigate the globe from Miami or Los Angeles on an odyssey exploring New Zealand, Australia, Bali, Sri Lanka and India. Journey on to discover the sheikdom of Oman, the treasures of Istanbul and historic ports in the Black Sea. Navigate the Mediterranean and choose to disembark in Monte Carlo or enjoy an Atlantic crossing until you arrive full circle, enriched and enlightened. With Crystal, discover a world Where Luxury Is Personal™.