The Tully Way To Travel 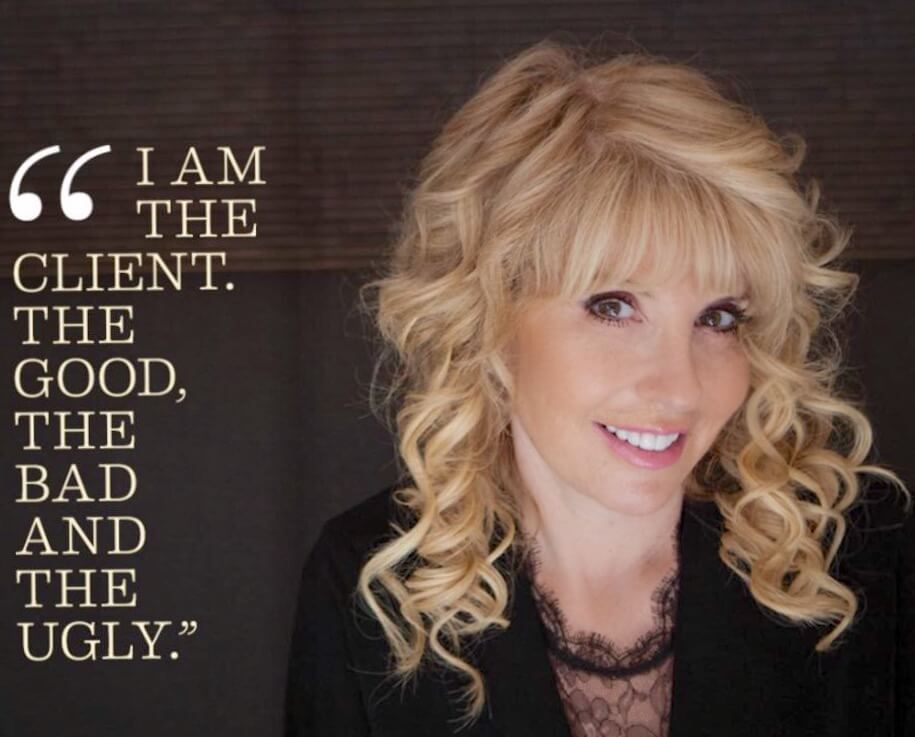 Her story is the stuff of travel agent legends – proving that with enough smarts, guts and luck, playing by your own rules can still bring about success – no matter where you start.

Mary Jean Tully knows that these days, travellers don’t need an agent to get a great deal.

“[Anyone] can find a ‘get the third night free’ promotion online for the Four Seasons,” the founder and CEO of Tully Luxury Travel tells me as we settle into a booth at Toronto’s Kasa Moto restaurant. “But when you call the hotel, you get put through to a bookings centre -they don’t know you. So you’ll get your third night free, and that’s about it.” She smiles. “Or I can call. I’ll get you a full breakfast, a spa credit, and a room upgrade. I give them 3000 room nights a year, so who do you think they’re going to take care of -you or me?”

It’s not that the Four Seasons doesn’t want to keep their guests happy, Tully explains. “They just want to keep me happier.” Such is the incomparable influence of the travel agent, where expertise, service and relationships can still take the day – and no one knows it better than one of the most powerful women in the industry. In the 30 years since its inception, Tully has grown her business from a small boutique agency to a multi-tiered organization offering safari adventures, premium cruises and tailor-made travel experiences.

Throughout its evolution, Tully Luxury Travel -originally known as The Cruise Professionals -is a preferred partner of Four Seasons Resorts & Hotels and Ritz Carlton Hotels, has been recognized as the top revenue producer for Uniworld, Silversea Cruises, Regent Seven Seas, Cunard and AMA Waterways in Canada, and has remained number one in sales for Crystal Cruise Lines worldwide for 15 years. Not bad for a little travel shop that got its start in a Mississauga strip mall-although Tully insists that the dollar sign isn’t what drove her. “When I started this business, it was never about the money,” she says, explaining that travel is not a get-rich-quick industry. “We’re not in it for the one-time business, and if you just focus on the service, the money will come.”

The U.S.-born entrepreneur had already built a career for herself as a sales manager in the travel and cruise industries when romance brought her to Canada in the late 1980s. The relationship dissolved three months after her arrival, leaving Tully living in a hotel by the airport with a new business and few contacts, but for the entrepreneur, it was only the beginning. “What was I going to do, go back?” she says now of her less-than-ideal circumstances. “No. I took every penny I had and invested it, because I recognized there was a great niche opportunity for me in Toronto.”

Starting out with one employee (who is still with her today), Tully admits that she made some things up as she went along, often going against the grain when it came to certain Canadian trade norms. “Everybody was dealing with tour operators on commission,” she recalls, “I came from the States and thought to myself ‘why would I want to deal with a third party? I can’t control it.’ So, I decided to deal with the cruise lines directly.” “I went to Norwegian Cruise lines and was told that to avoid working with the tour operators, I’d have to prove myself to them,” she continues, “and only take 10 per cent commission to start. I made less money, but I could control more of what I was doing.”

“I bit the bullet for a year and came out on top. I’ve never looked back.” Tully has since been rewarded for her foresight – although she’s the first to admit that her travel expertise once outweighed her business acumen. “I knew how to make money,” she clarifies, “but I hired people to count it for me. I knew if I gave great service, and stuck with good product and sold with integrity, the business would grow. And it did.”

So much so that in June 2015, the business underwent a significant expansion, adopting a new name (Tully Luxury Travel) and encompassing three specialized verticals beneath it: Cruise Professionals, African Dreams, and Private Travel Designers. And while the agency’s services have not necessarily changed, its founder explains that the expansion was also a calculated move to become more definitive as a brand – in addition to meeting a rise in demand for more specialized forms of travel. “All the suppliers have said ‘its about time’,” Tully says of the public reaction. “I used to hand people my Cruise Professionals card and people would say ‘oh, someday I might take a cruise’ when there was really so much more to us. Now, my card makes a statement.”

Regardless of the products on offer, Tully believes that at the end of the day, knowing – and more importantly, understanding – who she’s selling to is her secret to success. “I am the client,” she says. “The good, the bad and the ugly. Don’t assume that just because I have money, I want to pay the highest price for everything. I want options, I want convenience and I want choice.” Selection is key, Tully adds, especially considering the embarrassment of riches made available to travellers today, but her company’s ability to make those decisions on a client’s behalf – based on their personal understanding of both the customer and the industry- is what gives Tully Luxury Travel an edge. 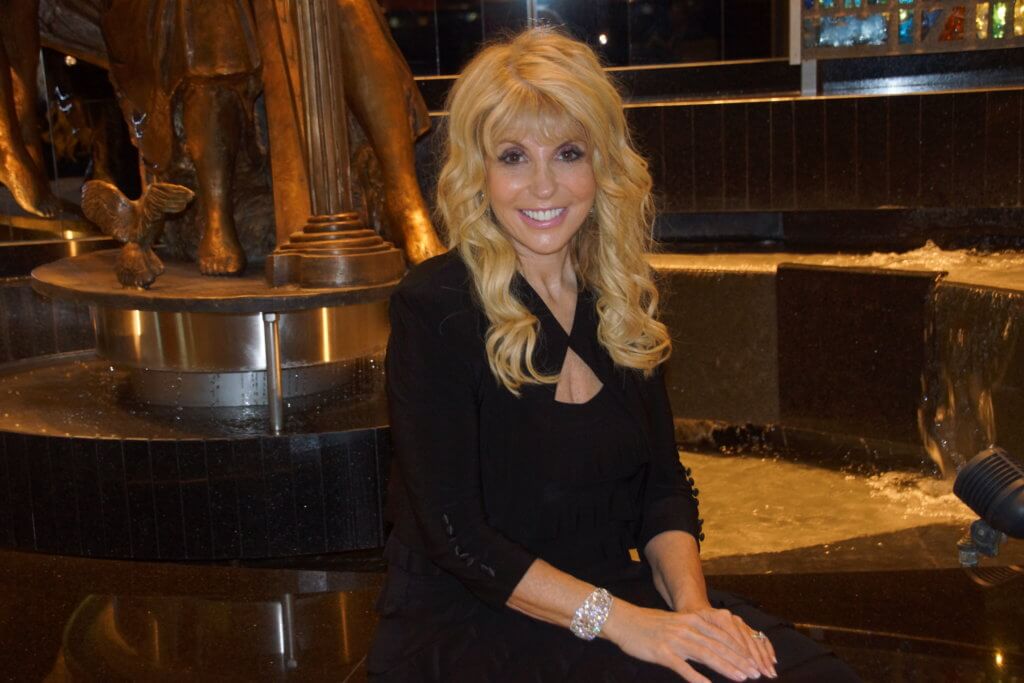 TRAILBLAZING IN THE TRAVEL WORLD

Another area where Tully seems to win is by wielding her professional influence to benefit her philanthropic passions. An ardent conservationist with a soft spot for Africa’s wildlife, Tully only works with suppliers who make a difference in sustainability, and is a shining example that a travel company can be extremely successful while still having values. “[Often, travellers] don’t even know that some things are wrong,” she says of the ever­ evolving list of bankable travel experiences being deemed unethical.

“I’ve swum with dolphins, I’ve ridden elephants. It was never meant to be greedy or cruel; it was ignorance. That’s why education and awareness are so important.” And who better to spread awareness, she adds, than travel professionals and their sought-after, valued expertise? It’s yet another way agents can have the upper hand when it comes to offering unique, personalized services in the trade – but it takes resolve. “You have to take a stance and say ‘this is what I’m not going to do'” Tully says of reconciling personal values and the ABC’s of business. “I won’t book hunting, ever. I don’t care if I would make a fortune.”

Her advice to agents who may be conflicted by ethics versus the economy? “Have a moral compass,” she shrugs. “It’s that easy.”