Will There Be Cruises to Alaska This Summer? 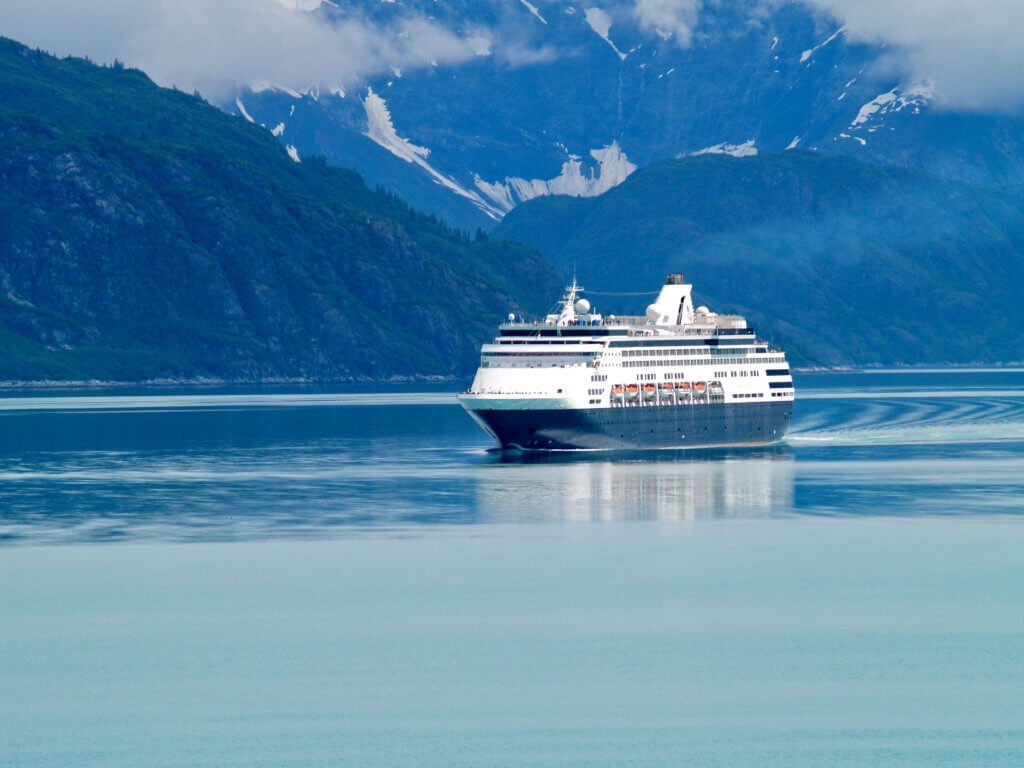 As the spread of the coronavirus has left the cruise industry on pause until at least July, per the CDC’s latest “no-sail” advisory, travelers are wondering about the summer Alaska cruise season. Is it canceled? The truth is, it’s not looking good.

Every year, cruising to Alaska remains one of the most popular summer trips, especially for families, starting in late April and running through September, with high season from June through August. This year was on track to be a record one, carrying some 1.44 million passengers to the state (up from the record-breaking 1.3 million who sailed there in the 2019 season), according to data from the Cruise Lines International Association. Now, as cruise ships sit in port and lines wonder when they’ll sail again, most have started announcing full cancellations of this year’s Alaska season.

Cunard was the first to exit, announcing April 23 that it would cancel its planned sailings for the rest of this year. Since then Princess, Seabourn, Hurtigruten, and Holland America Line all have announced their season isn’t happening.

Despite the many announcements, not all lines have canceled outright. Technically, the no-sail advisory lifts July 24; and as of July 2, Alaska ports will accept ships carrying fewer than 500 passengers, says Mary Jean Tully of Tully Luxury Travel, who is also a Condé Nast Traveler travel specialist. As of now, Celebrity and Norwegian cruise lines are showing sailings departing July 26. Silversea and Royal Caribbean still show departures for Alaska sailings in August.

That’s hardly a guarantee, Tully cautions. “None of the cruise lines have a definite go-ahead yet from the CDC,” she says. In addition, “regulations are not finalized, or in place, or clear” regarding things like when the U.S. cruise industry can officially sail again, plus, how ships can work sailing through or past Canada—which they have to do in order to reach Alaska.

In March, Canada announced it would temporarily ban all cruise ships carrying more than 500 passengers from its ports until July 1, but it’s still unclear if Canada will re-open then or extend the ban. The U.S. cruise industry tried to reroute itineraries through Seattle, but they’d still need to sail past Canada to get to Alaska.

In addition, whether sailing from Vancouver or Seattle, airlift is essential for guests coming from other parts of the country. “That is certainly going to be an issue in the foreseeable future for anything not in a drive market,” says Linda Allen-Speer of Cruises by Linda, who is also a CNT specialist. “Airlift will need to return before cruises can return.”

Though Speer is skeptical ships will sail to Alaska this summer, she does acknowledge there’s a gamble that could pay off for the remaining cruise lines—selling full itineraries and offering an experience their competitors aren’t. With so many cruise lines canceling their itineraries, the remaining ones could gain a competitive advantage. Meanwhile travelers could win out, too, given the current deals out there on cruises and lower flights fares.

Both Speer and Tully say the many factors in question make it seem unlikely any ships will make it to Alaska this summer. “Look at it this way, nobody can even make up their mind right now about what states and provinces are opening up and when,” Tully says. “It’s a very tough decision on all fronts.”

If you do have your heart set on an Alaska cruise, your safest bet is to try for 2021. Note, though, that bookings for next year are up, as many people pushed trips planned for this year to next—so book now if you can.