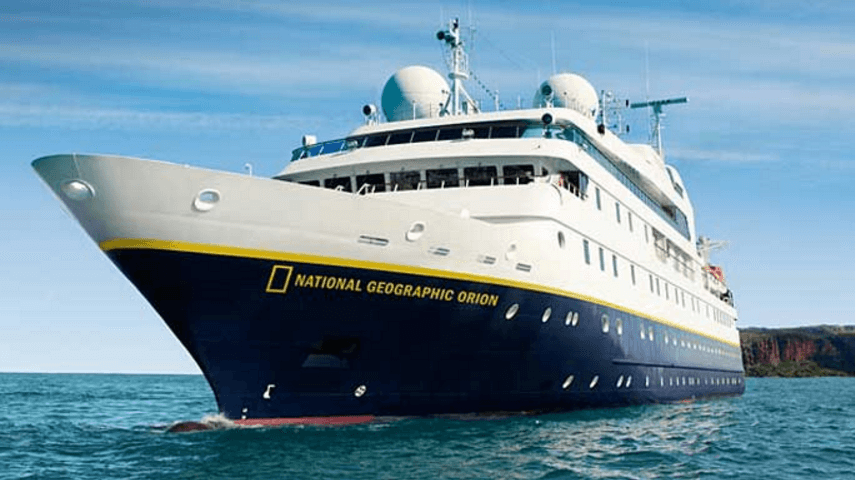 When you hear the phrase “National Geographic Expedition”, you don’t think of a luxury cruise, especially one from Barcelona to Lisbon.

But that’s what I just returned from, via the seagoing expedition line, Lindblad National Geographic.

Lindblad pioneered the whole idea of expedition seagoing travel “to the wild places”. Indeed, this summer they celebrated the 50th anniversary of founder Lars-Eric Lindblad taking the first visitors ever to Antarctica. Since then the company, now headed by his son, Sven, has become a world leader in sustainable tourism, pioneering cruising to  the Galápagos and the Seychelles and growing to be a US$200 million a year operation.

So what is Lindblad doing in the Mediterranean, plying a sea lane that’s been carved out over thousands of years and that serves literally millions of visitors via dozens of cruise lines?

As Sven Lindblad has often said: “The world’s been pretty much mapped out. But there are lots of opportunities for nuances.”

And what better way to share those nuances than by exploring ancient ports of call and heading inland for more.

In fact, Lindblad this summer is offering 15 new expeditions, all anchored in Europe and all on their National Geographic Orion. They range in duration from 8 to 15 days, from Sardinia to High Arctic Svalbard and circumnavigating Ireland and even Iceland.

My trip, “Portugal and Spain: From the Algarve to Catalonia”, was an 8-day journey that had us eager to repeat the Lindblad difference next summer.

The first difference is the ship. As Sven Lindblad told the New York Times: “Cruise ships focus inward. It’s the ships and amenities on board, the entertainment that is largely self-produced. What’s happening outside is much less relevant. In expedition cruising, it’s the reverse. It’s focused on what’s out there, and the ship is a means to get there.”

While the National Geographic Orion isn’t a luxury ship, we found it very very comfortable, and the meals, curated by renowned Australian chef Serge Dansereau of Sydney’s famous Bathers’ Pavilion, were fabulous. 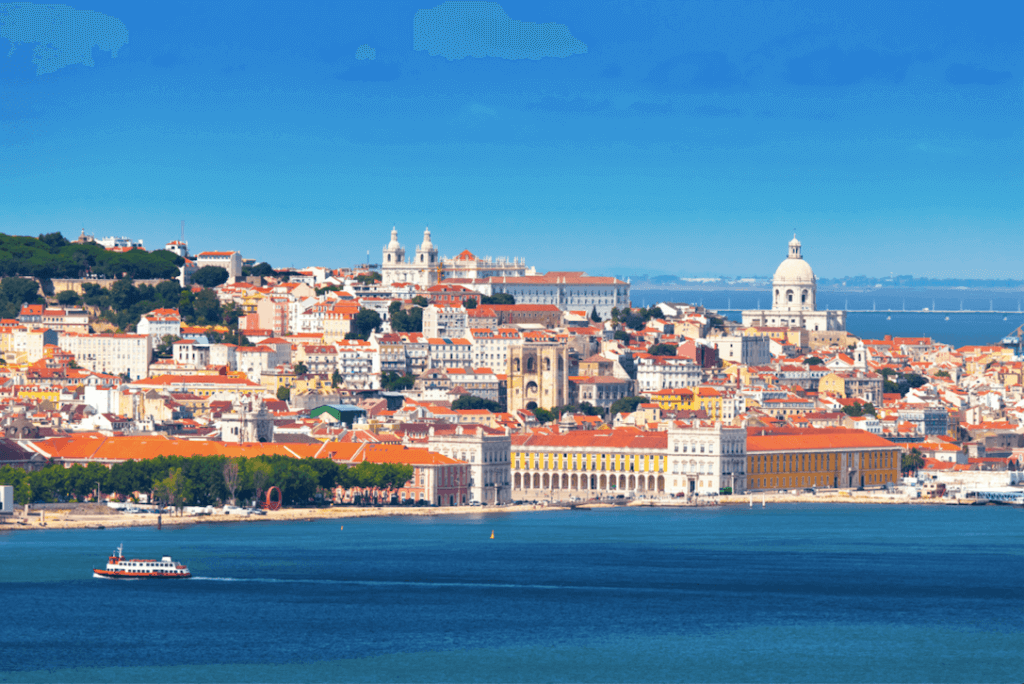 * Cruise lines have expert speakers. Lindblad has experts so far out there that you gasp at the brilliance of their selection. Instead of a paella chef doing a demonstration onboard (which you could get onshore in Valencia), Lindblad invited Caleb Harper, a National Geographic Explorer and food systems expert to talk about the future of how food is grown. Why? Because the greenhouses north of Grenada in Spain are so vast they can be seen from space.

Their on-board cultural specialist, Miguel Angel Rodriguez Arias, not only spoke about the Muslim and Christian invasions of Spain, but the accidental dropping of a US nuclear bomb into the Mediterranean (at the very point we were passing) near Palomares in 1966.

* We even had an ethnomusicologist, Jacob Edgar who not only unveiled a world of Spanish music for us every night, but in our land-tours during the day, he would bring his Castillan ukulele and play for us as we walked through the streets of Valencia, Malaga and Cadiz.

And what were those land- tours like? As good if not better than the top land-based operators could offer. To visit the Alhambra in Granada and the Picasso Museum in Malaga with a private guide is one thing: to tour them with Lindblad guides is quite another. They were all articulate, funny, engaged and passionate about their subjects. The result? They made you feel like an insider to some of the most extravagant history and architecture anywhere.

And what better way to learn about Flamenco than a private performance at the Museo del Baile Flamenco in Seville?

By the time we disembarked in Lisbon, we felt we’d not just cruised the coast of Spain and Portugal, but truly explored it.