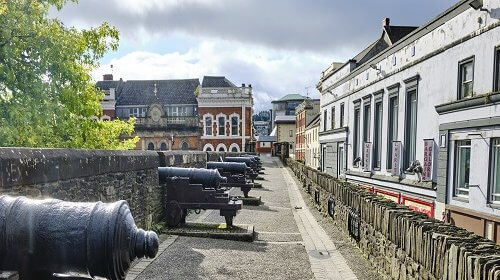 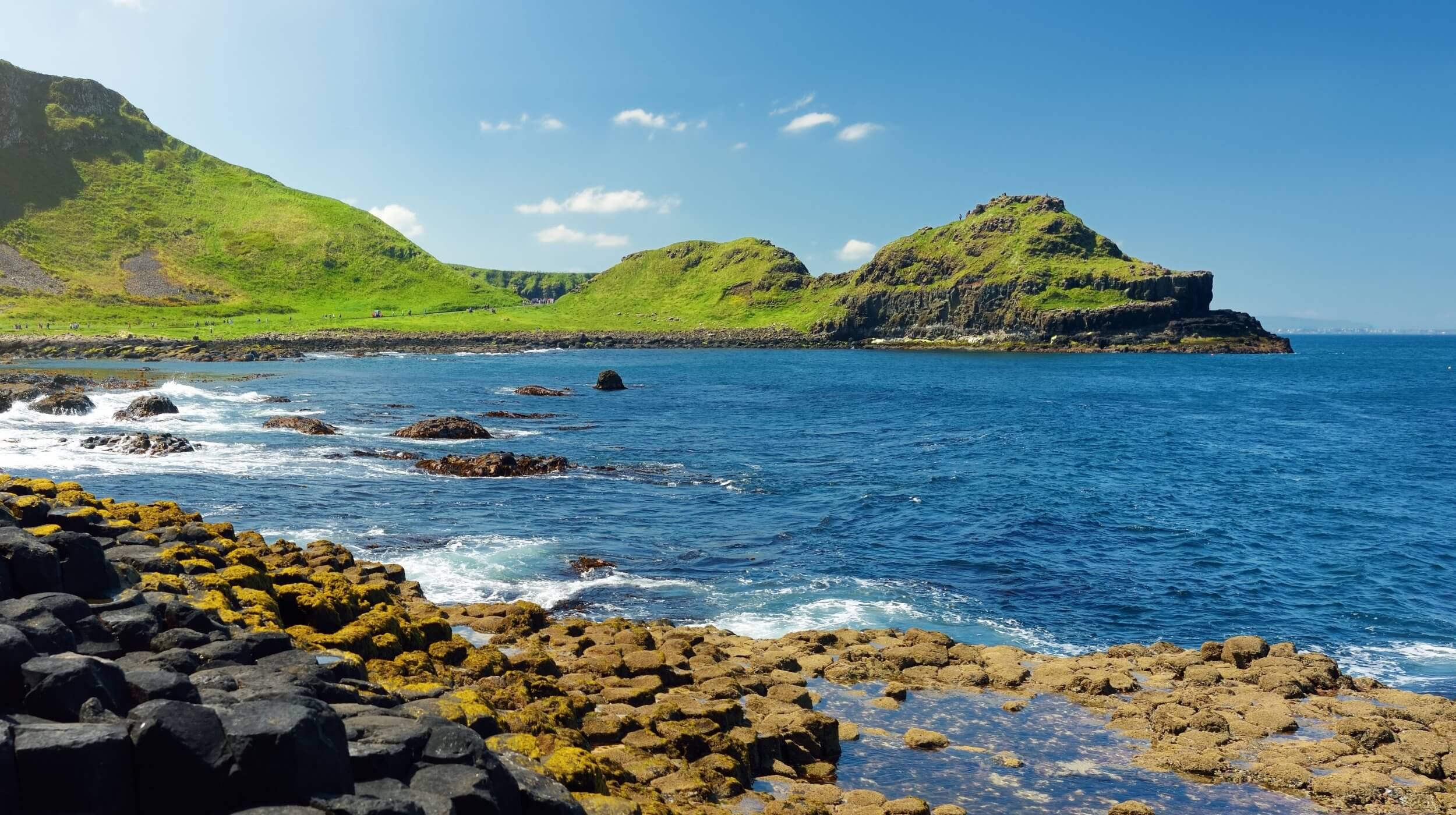 An exploding food scene, hip cities, and the stunning Causeway Coast: there’s plenty to pull visitors to the North of Ireland. Enjoy culture in revitalized Belfast with a tour of the murals and visit to the Titanic museum. Explore the thrilling legend of Giant’s Causeway, which, according to Gaelic mythology, was built by the giant Fionn mac Cumhaill to reach Scotland and fight with his Scottish rival, Benandonner. Walk the Derry walls and play championship golf in wildly beautiful Northern Ireland.