7 Reasons To Never Ride An Elephant

If You Love Elephants, Never Ride Them “In lieu of riding elephants, I recently had the pleasure of bringing 70 of our clients to an elephant sanctuary in Phuket, Thailand to see some elephants who have been saved from this horrible reality. Part of the reason for this particular outing was to thank our clients for their years of business and their continual referrals to our agency. I also wanted to show them these magnificent elephants, in surroundings where they are now free. The other reason was to share and educate them on the barbaric tradition of Phajaan, or the ‘crushing’ of the elephant’s spirit for their use in the tourism and entertainment industries. I would also like to commend Crystal Cruises for taking a stand against elephant cruelty after I brought what was happening to their attention and no longer associating with any tours that might compromise the treatment of animals.” – Mary Jean Tully

The beautiful bond between elephants is something incredible to experience. They are loyal and compassionate animals. You can feel their personality as they play in mud baths and interact with the environment around them.

However, many tourists are not educated on the torture that these beautiful animals are put through in order to satisfy western tourists passing through. Tourists visiting places like Thailand need to begin to educate themselves on elephant cruelty before a trip to the Land of Smiles. It is important to share and educate others on the barbaric tradition of Phajaan and their use in the tourism and entertainment industries.

Always be sure to visit trusted Elephant Sanctuaries, it is very rare to see advertised riding parks, but they are still out there and can be hidden in an itinerary. 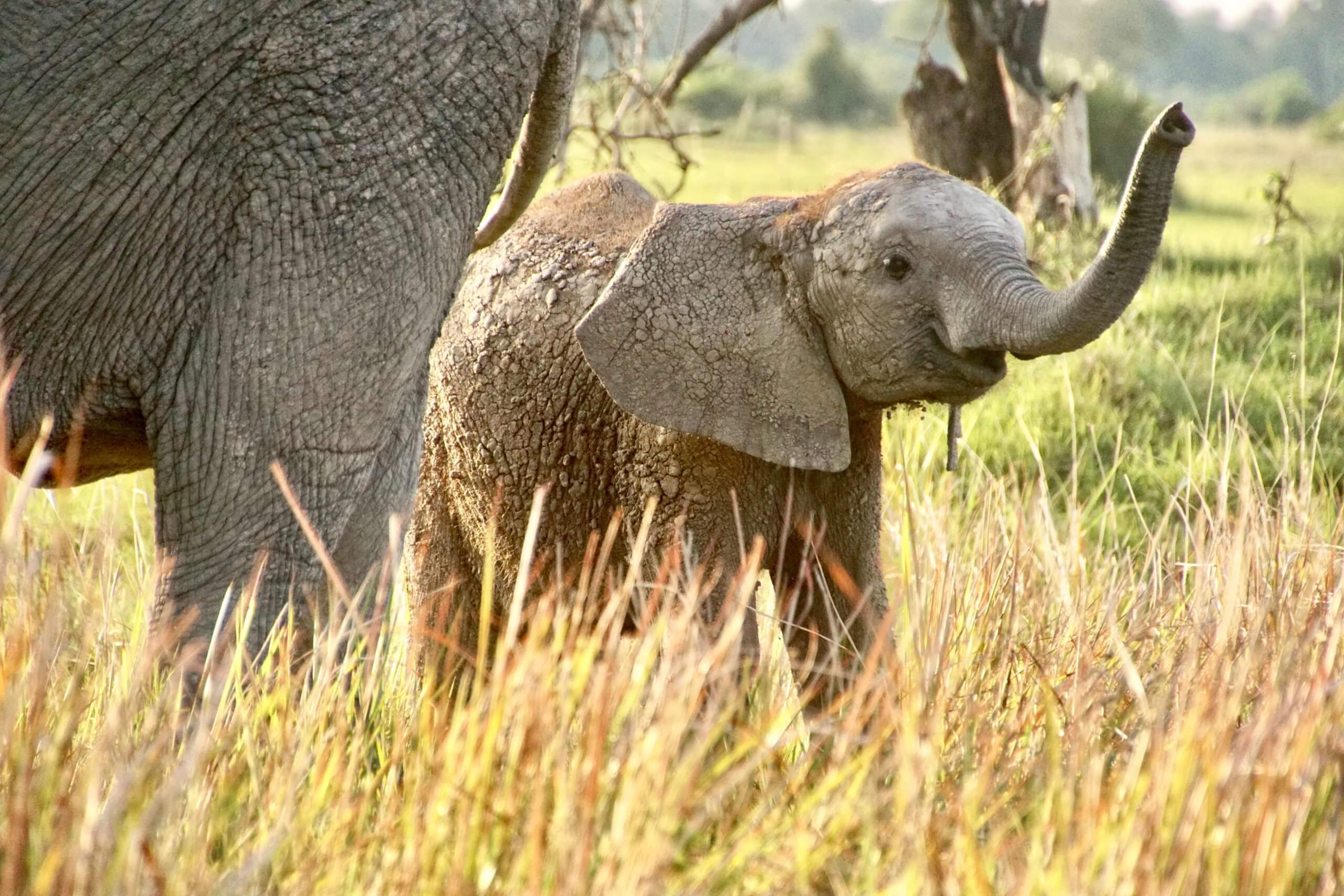 1 | Wild Elephants Will Not Let Humans Ride Them

All wild animals need to be trained before they will perform for humans, but elephant training is particularly brutal. The ancient tradition of taming an elephant is called the Phajaan. It translates as ‘the breaking of the spirit.’

2 | They Have to be Trained as Babies

Calves are so young when they enter the Phajaan they’re still suckling from their mothers. Mothers and calves are forcibly separated. They will cry out for each other for weeks, but they will never be reunited.

3 | There's a Reason it's Nicknamed 'The Crush'

A key part of the Phajaan is a tiny pen. Calves are tied in tightly, fixed in a standing position. They are unable to walk, sit, lie down or move in anyway. They will remain here for up to a week, deprived of food and sleep.

4 | Torture Will Continue Until the Spirit Breaks

The pen alone is not enough to break an elephant’s wild spirit. They will be beaten, burned and stabbed. Any object can be turned into a weapon, but bullhooks and a bamboo stick with a nail through the end are popular choices, targeting the most sensitive areas.

5 | Not All Babies Spirits Can Be Broken

Half of the calves who go into the Phajaan do not survive it.

Discrete jabs in sensitive areas is a sharp reminder of the Phajaan. Just having one in sight of an elephant is an intimidating threat.

Horses have rounded vertebrae joints, whereas elephants have gaps along their spine which makes carrying weight very painful. Some argue elephant’s necks are strong enough to support one person, but the weight of a bench and multiple tourists on their back is crippling.